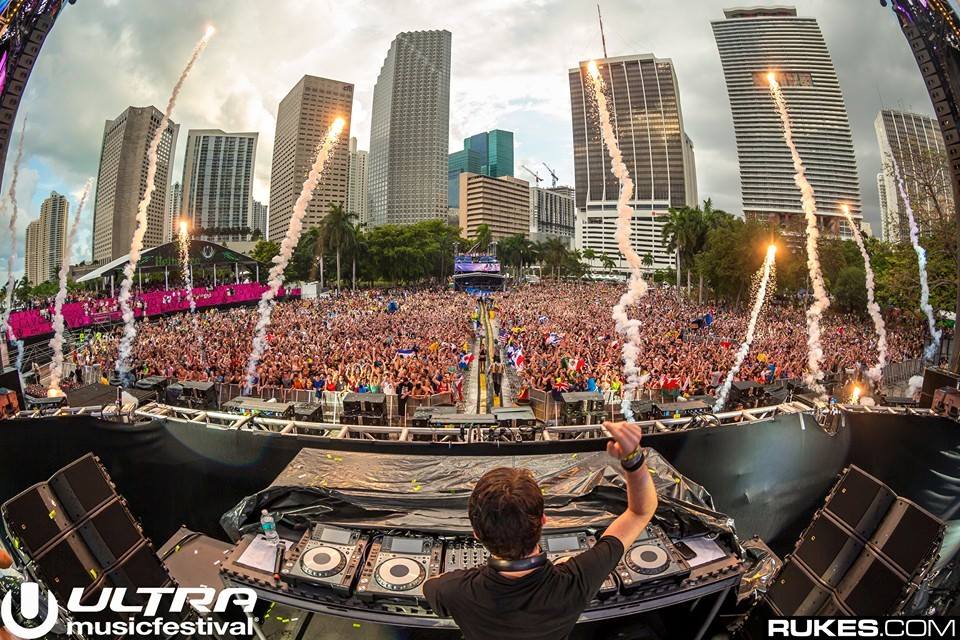 REPORT: City of Miami Could Bend The Rules To Bring Ultra Back to Bayfront Park

Ultra Music Festival is considering where it wants to lay roots for its 2020 edition, and it seems Bayfront Park finalized realized what it was missing after it was gone. As it turns out, the city of Miami might be on board — and may be willing to bend the rules to make it possible.

New public records have shed light on the recent political activity made by the festival organizers, as well as city officials’ efforts to maneuver around city laws so Ultra can come home. Restrictions on noise, lights, and hours make it especially difficult to bring the festival back, but not impossible.

The other thing is the 85 percent rule. Under new law approved by the city commission, Bayfront Park must remain open for at least 85 percent of the year. As of now, two large-scale events are planned for early 2020 at the park, including a large event heading up Super Bowl LIV. If Ultra can set up and take down within the remainder of the 15 percent window, it could happen.

There are arguments on both sides, obviously for Ultra, and against for the sheer fact that the city would make such a huge exception on its behalf. This could be considered favoritism, especially to other music entities and organizations desperately trying to hold events at the beautiful Bayfront Park.

As for the previously mentioned political moves made by Ultra — organizers donated $8,000 to Commissioner Manolo Reyes’ re-election campaign last year. According to a report, the event has also “dumped thousands” into past campaigns of Commissioners Joe Carollo and Ken Russell. This hasn’t gone unnoticed to the city of Miami.

Ultra’s statement on this: “We support a vision for South Florida that encourages arts and culture, as well as one that is aligned with the overall strategies of our industry.”

There’s a lot of other factors and politics at play here. For a more thorough snapshot on Ultra’s ongoing battle to get back Bayfront Park, read the Miami Herald’s editorial here.