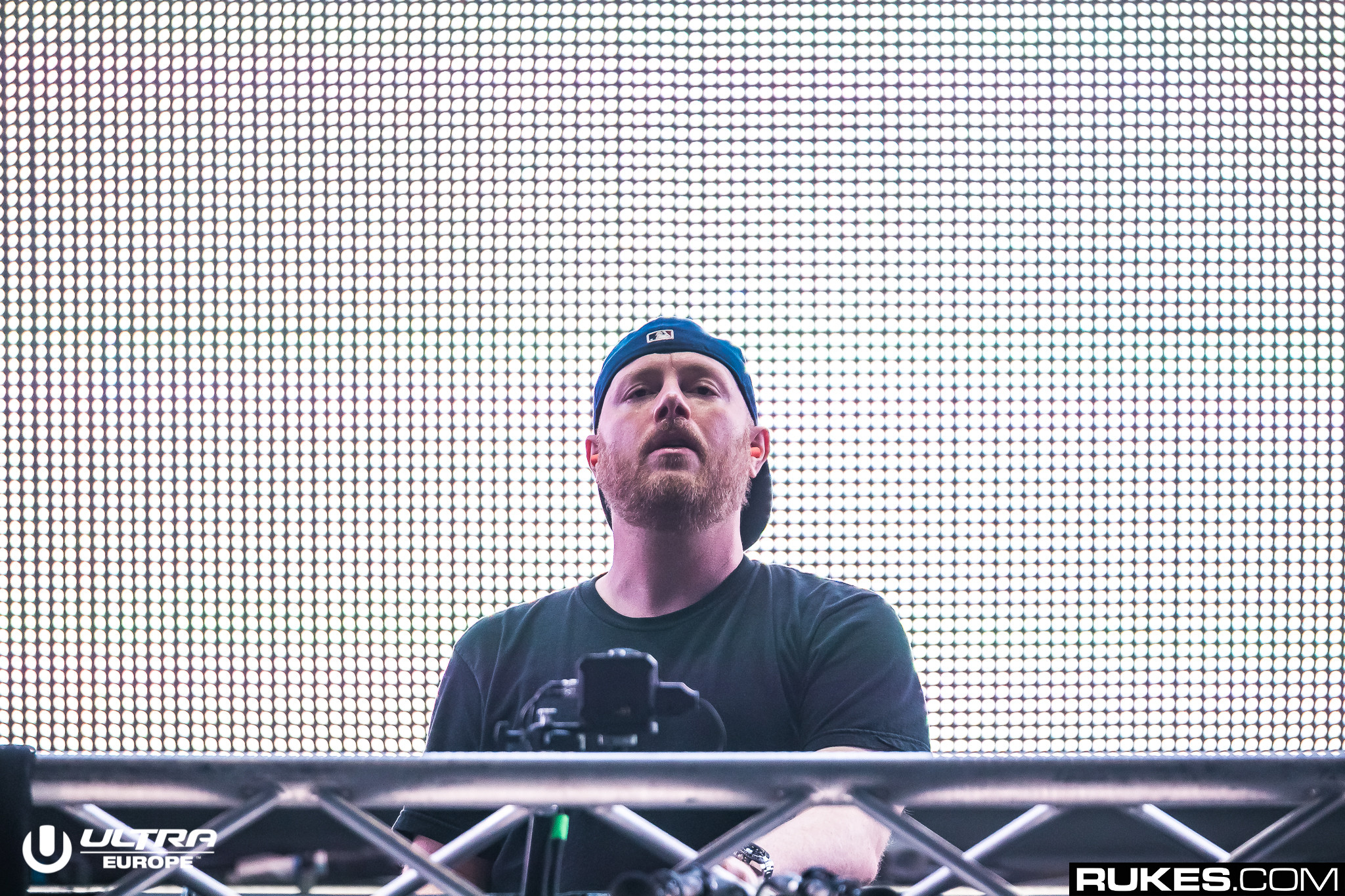 One of the most amazing spectacles that Tomorrowland has ever seen undoubtedly came in the form of Eric Prydz‘s epic Holosphere last night.

Every year, the iconic producer takes his live show to a whole new level, especially with his renowned EPIC series, but we’ve never seen anything quite like this before. Prydz definitely chose the perfect debut performance for the Holosphere at Tomorrowland and we have the video proof.

The Holosphere appears exactly as it sounds — a massive sphere that projects holographic visuals to the crowd. However, you truly have to see to believe the Holosphere’s realistic nature. Throughout the show, the sphere takes on different masks, transforming from a burning sun, to an astronaut, to planet Earth and every imaginative shift in between.

With show-stopping visuals such as these, it’s impossible to take your eyes off the screen!