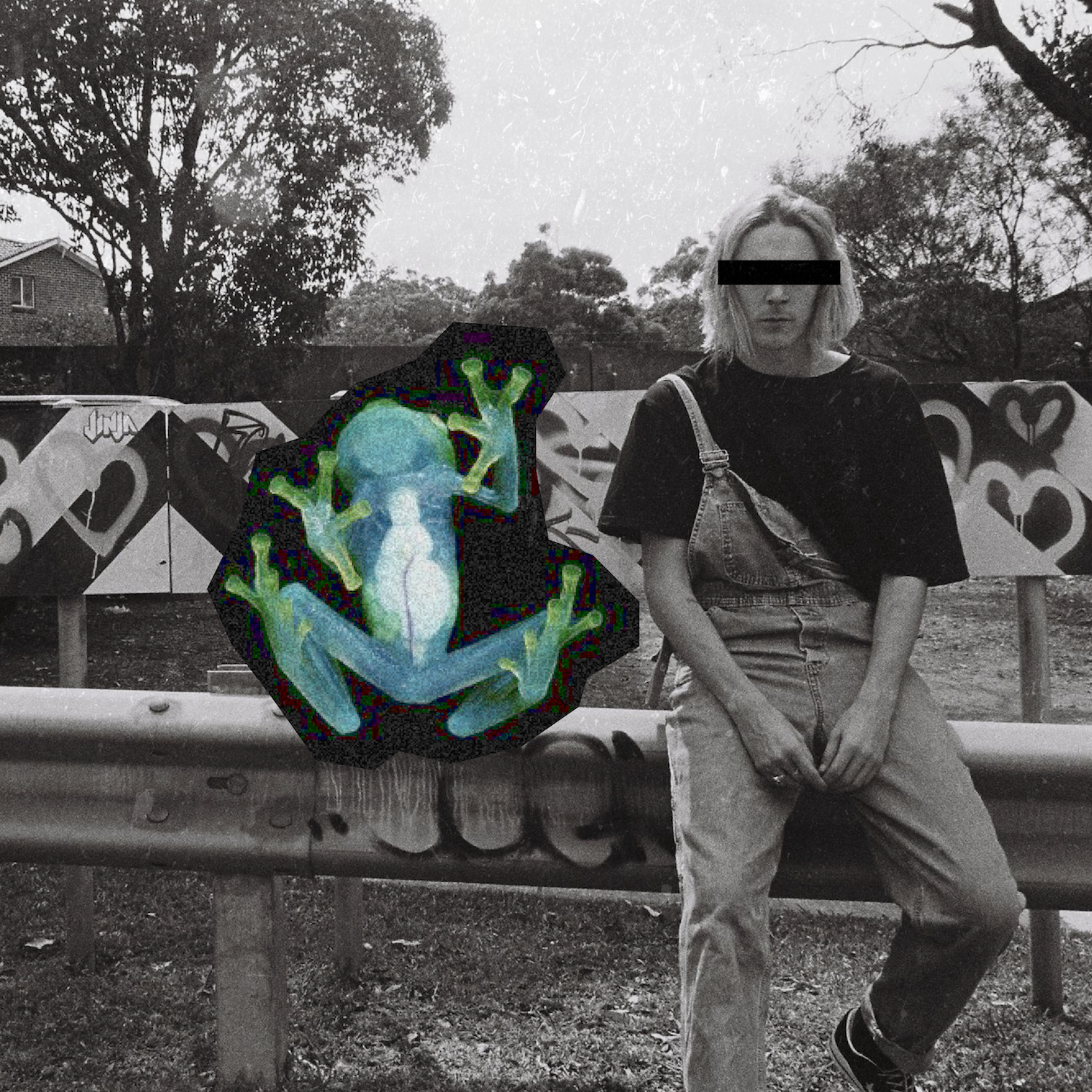 Little known producer Blinky Ill won’t remain that way for long if he keeps it up. The Australian producer just dropped a new flip of Dog Blood‘s recently released track “4MIND” that has us wondering — who the hell is this guy!?

With a rather modest amount of SoundCloud followers, Blinky has managed to gain some well deserved attention for his take on “4MIND.” For a time, the upload even rose to #3 on SoundCloud’s New & Hot Electronic chart, which showcases up-and-coming tracks and talent.

The flip comes off as instinctive and mindful — no easy feat when tackling the work of greats like Skrillex and Boys Noize. Blinky takes Dog Blood’s expert lead, but drives their idea into a punchy, bass house flow that refuses to let up. He plays off insane percussion and rhythmic elements, and then brings it all back for an absolutely devastating bass slap.

We can’t get enough of this track! Listen “4MIND” as reimagined by Blinky Ill and link up with the producer below.