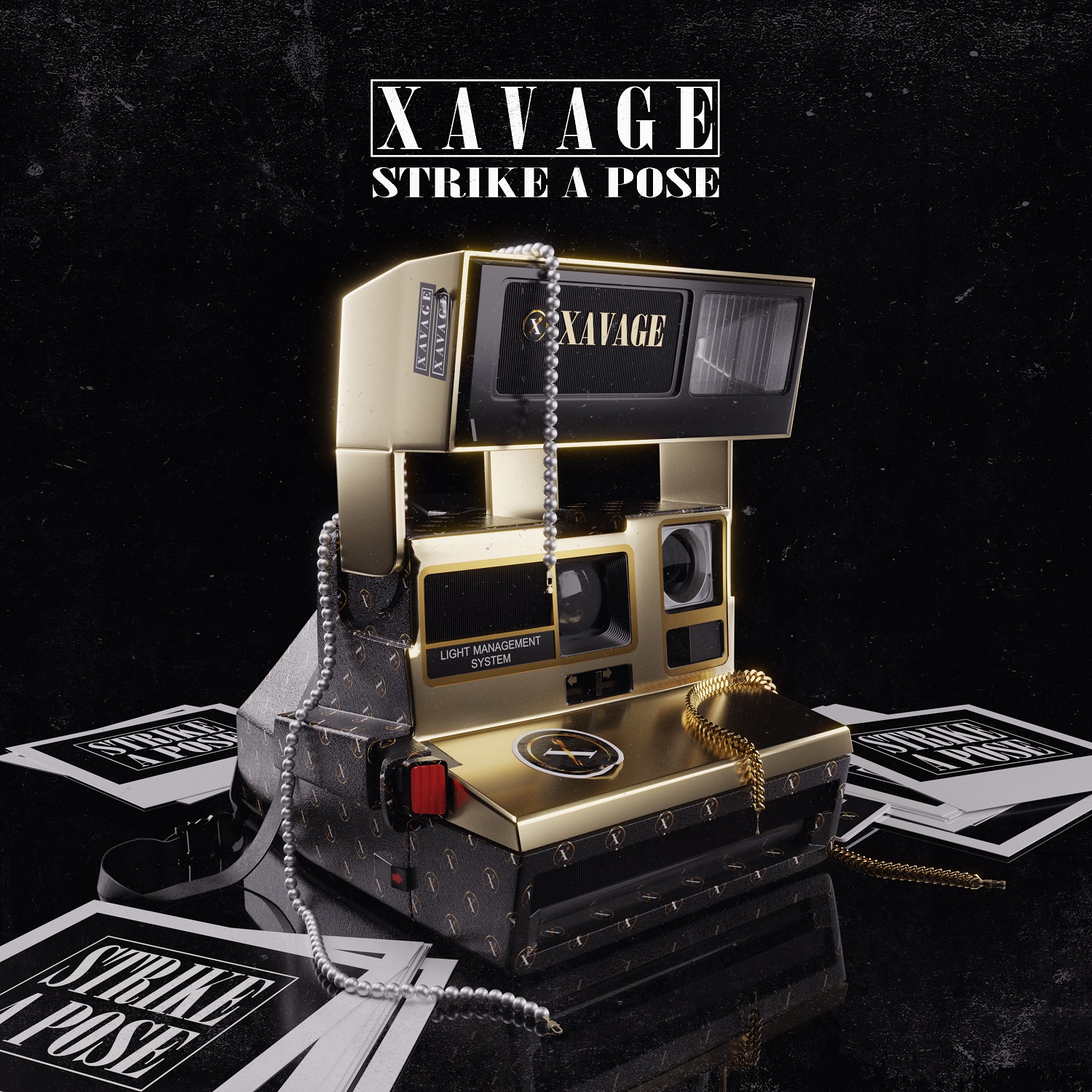 It’s obvious how rising LA-based producer XAVAGE got inspiration for his name, because he goes in with this new track “Strike A Pose.” While the term savage is sometimes overused to describe bass music, there’s really no better way to explain his most recent wonky banger.

“Strike A Pose” goes against the grain, creating its own filthy soundscape in unexpected yet simplistic ways — all of which will certainly have you moving. Camera shots and flash sounds keep the theme intact throughout, but it’s the pronounced groove and deep, dirty wubs that are sure to turn heads.

Ookay once tweeted ‘It doesn’t have to be a banger to be a banger.’ This has always stuck with me and this track is me trying to showcase that. – XAVAGE

The playful single couldn’t come at a more appropriate time, as photo sharing apps like Instagram have taken over and glorified the selfie. Perhaps it’s a reminder to never take those likes or follows too seriously — but still, don’t be afraid to “Strike A Pose.”

Listen and connect with XAVAGE below.