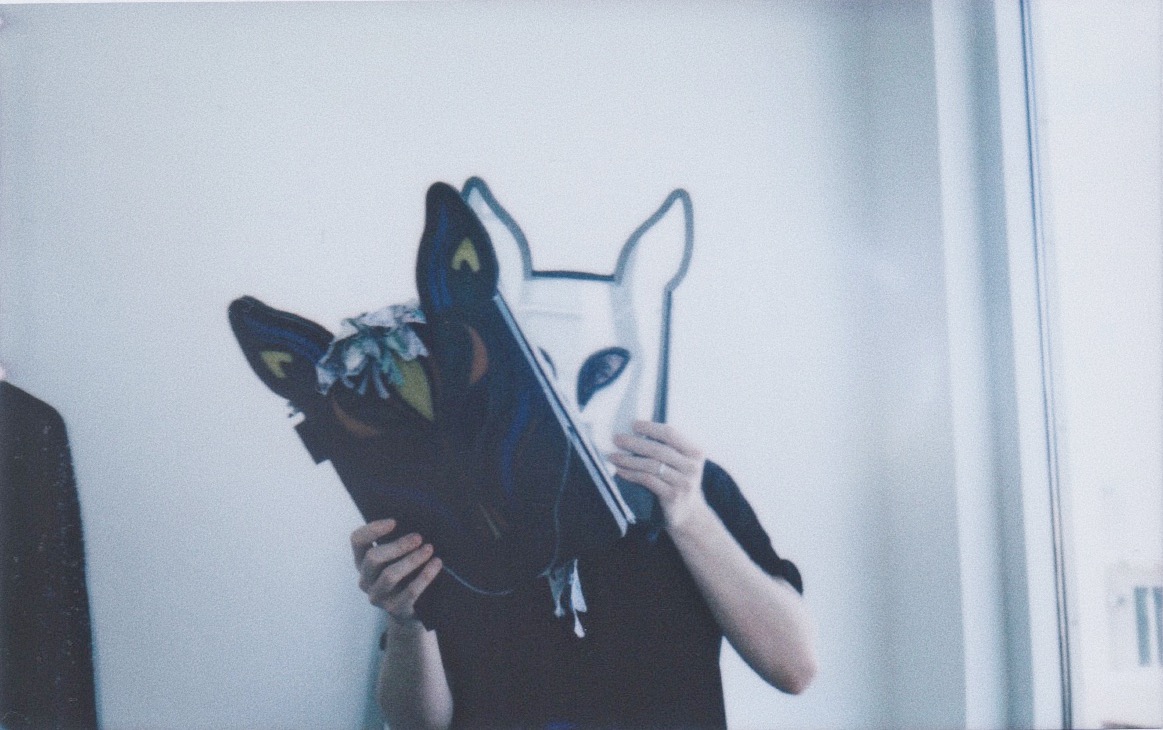 Slow Magic Returns With First New Originals In Over A Year, “Dreams, Pt. I”

Slow Magic has long been one of Your EDM’s favorites, and my own, as well. Ever since I heard “Waited 4 U” on his 2014 album, How To Run Away, his mixture of pageantry, live performance, and meaningful vocals have kept me hooked. Now in 2019, he’s back with his first original music in over a year on a double-single project called Dreams, Pt. I.

Slow Magic’s first original release of 2019 comes as a double-single project, featuring a lyrically driven A-side, “Daydream” featuring Julianne Hope, and instrumental B-side, “when it rains but the sun is out too.”

“Daydream” sounds a lot like the Slow Magic we know, with delicate percussion, like sticks on the edge of the snare, in concert with sizzling synths and a pure as white snow melody. The instrumental “when it rains but the sun is out too,” is a bit different, and I think this is where it points toward Slow Magic’s new sound.

“I am sick of hiding behind red tape and illusions of the music industry,” the masked music man tells Billboard Dance. “Dreams represents this new beginning and new freedom. I have been able to work the way I want to and create songs that capture the feelings of being free. At one point, it honestly felt like releasing music again was just a dream and now it is a reality.”

This is the first in a three-part series that will see Slow Magic releasing independently for the first time since 2012. Listen below and read his full interview with Billboard Dance about his new sense of purpose here.