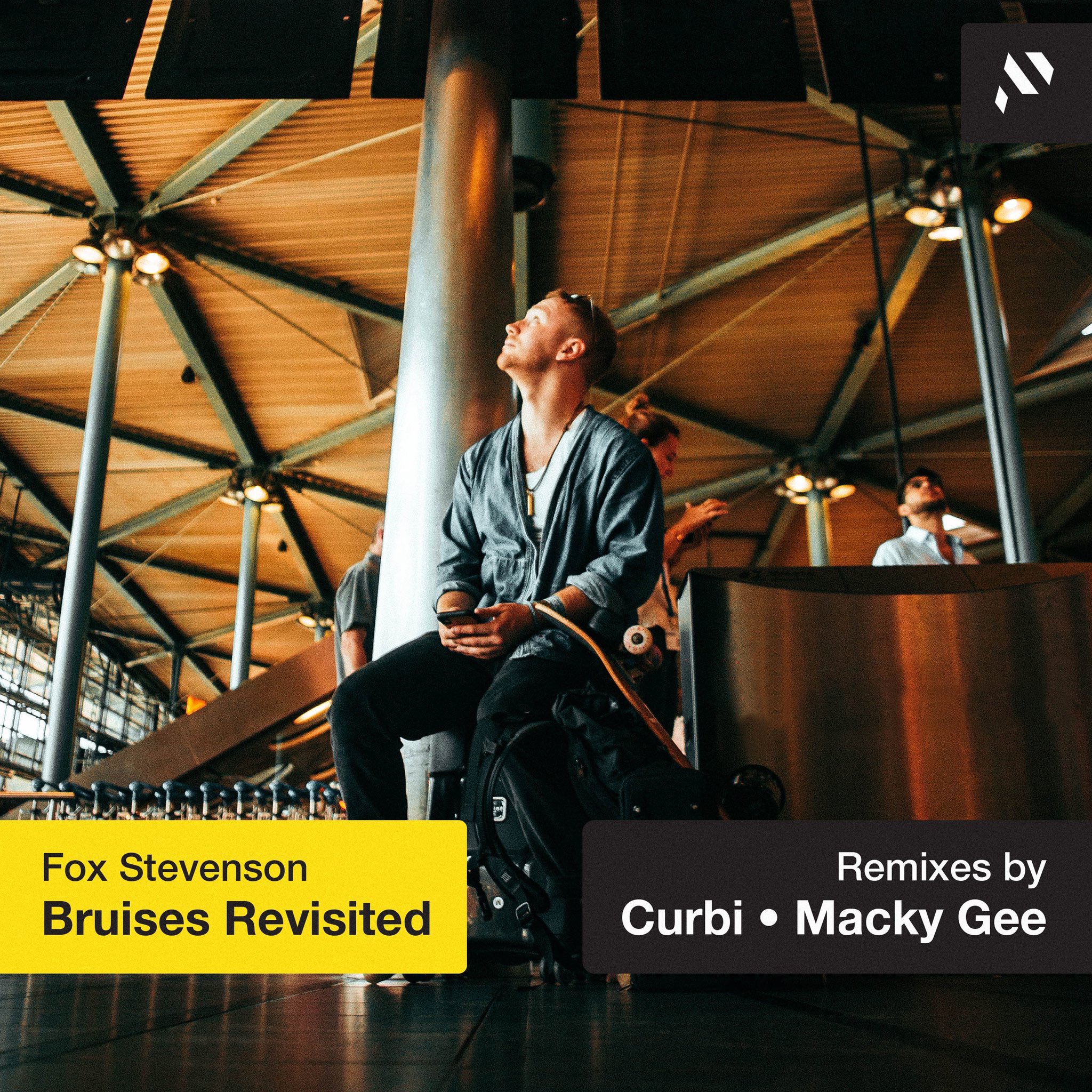 Hard to believe it’s been almost a full four years since the dance music world first got a taste of what UK producers Curbi and Fox Stevenson can do together on their classic track “Hoohah.” In the ensuing years Curbi has become a Spinnin’ Records stalwart and someone who’s a go-to for festival made bangers. While not a full-on collab, we finally have some new music from Curbi and Fox Stevenson. Curbi has lent his talents and remixed Fox Stevenson’s single “Bruises” turning it from a drum & bass track into a club ready electro house banger.

Instead of opening with D&B synths, the Curbi remix opens with the signature Curbi drumbeat and bassline in the background. The repeating vocal of “bruises” gets a vocal chop here to set the tempo of the song. Probably one of the most genius aspects of the remix is how Curbi took bright and crisp D&B vocals and reworked them into a brooding mix of electro and emo-rock. It’s almost reminiscent of a Kayzo song, slower tempo though. This is even more evident before the buildup where a super low-pitched synth note is used with the vocals.

The drop is pure Curbi greatness but with a solid house groove, the bassline is definitely his trademark production. The synths are hard, also in Curbi’s usual style, but the notes and melody are much more focused. This song isn’t meant to induce dance floor madness, it’s meant to induce more of a groove, and it truly succeeds.

Check out Curbi’s remix of Fox Stevenson’s “Bruises” out now on Pilot.