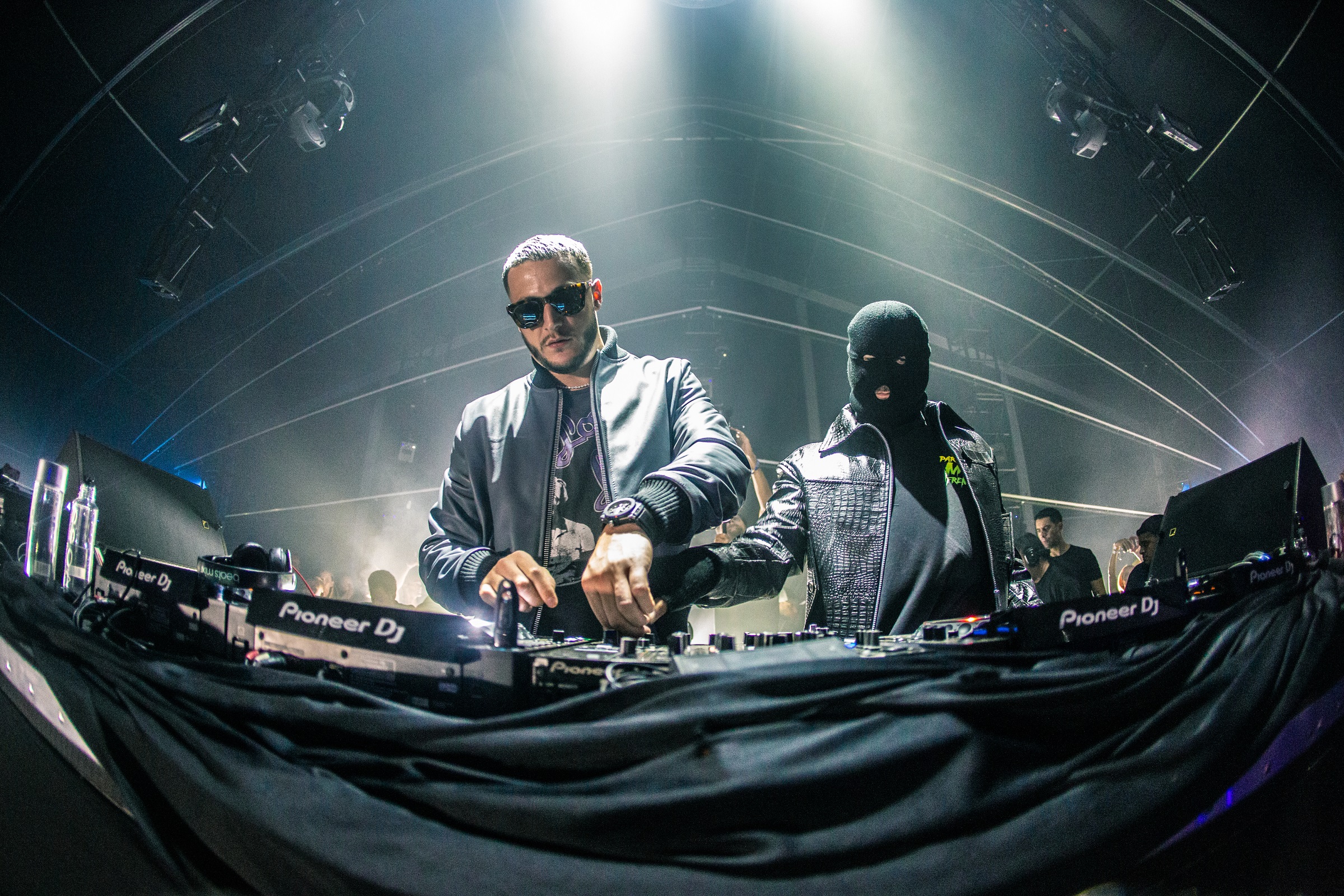 HARD Summer 2019 was treated to a rarity over the weekend with a very special DJ Snake b2b Malaa performance. Just the thought of that probably fueled enough FOMO to fly a jet plane — but, thankfully, the set has an official upload courtesy of DJ Snake.

These two closely associated acts are devoted to pushing boundaries and serving up quality dance music the scene deserves. As prominent figures in the industry, this is one of those sets that makes you stop and listen. It doesn’t get much better than hearing DJ Snake and Malaa throw down, as each champions their own provocative soundscapes in expert fashion.

Their deep respect for all forms of house music rings throughout the entire set, but bass house takes over much of the dark, gripping back and forth flow. Malaa’s own productions including “Notorious” and “Revolt” featuring Jacknife make appearances, plus his newly released “Enzo” remix for DJ Snake. Their “Made In France” anthem with the whole squad — DJ Snake, Tchami, Malaa and Mercer — also makes its presence known. They finish off strongly, with DJ Snake’s “Frequency 75” off his new album, Carte Blanche.

As you can hear, the energy in the Pink Tent at HARD Summer was off the charts! Listen below as DJ Snake and Malaa take over the decks for this closing performance! Also, see the full tracklist here.