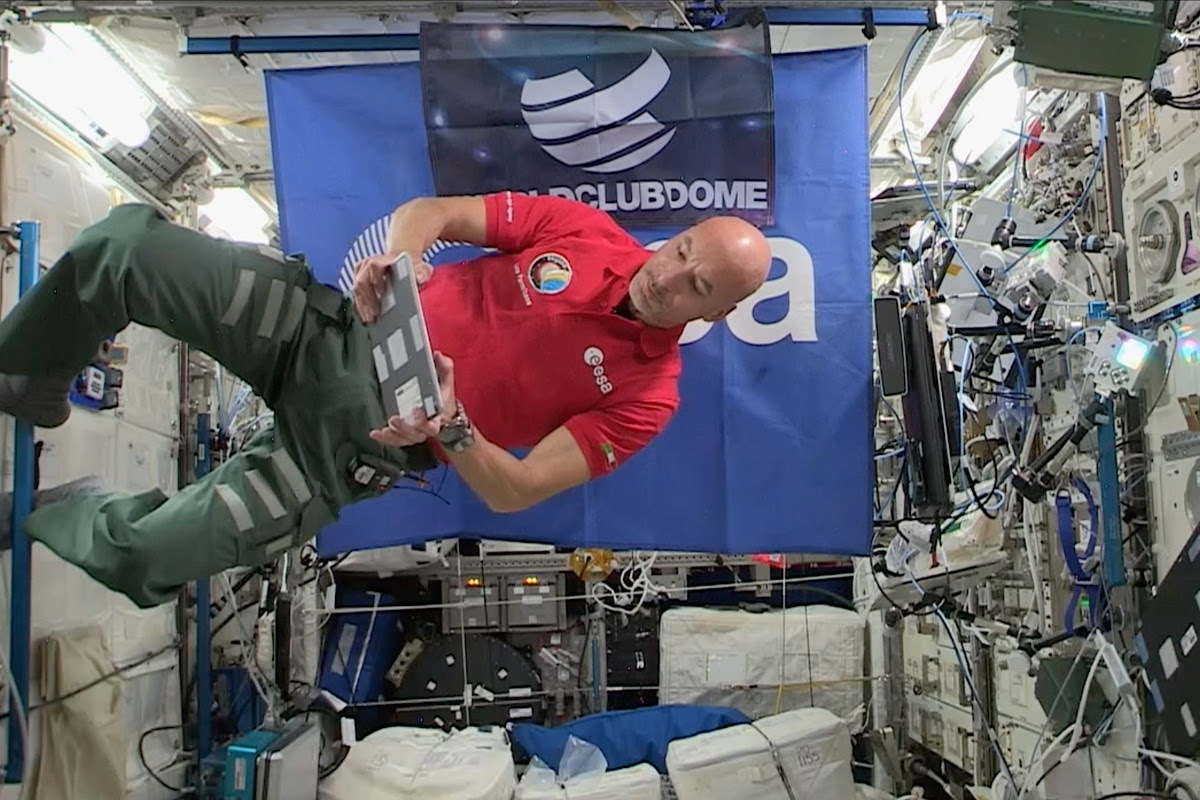 Dance music has made a lot of progress in the past few years, going global on a scale never seen before. But this past Tuesday, August 13, in cooperation with the European Space Agency, BigCityBeats founder and pioneer Bernd Breiter turned his visions of curating the first ever DJ set, live from outer space, into reality.

“It was an incredible opportunity for all of us to make a dream come true. This opportunity to combine science and music was a great experience. I hope that everyone now sees the world a little bit differently and enjoys life – just as we do this up here on the ISS.” – Luca Parmitano

BigCityBeats resident DJ Le Shuuk trained Parmitano for his task, “When Bernd Breiter called me and asked if I wanted to train an astronaut as a DJ, I thought it was a joke. But knowing that Bernd was not joking, I was overwhelmed to take on the job.”

See a clip via BBC below.