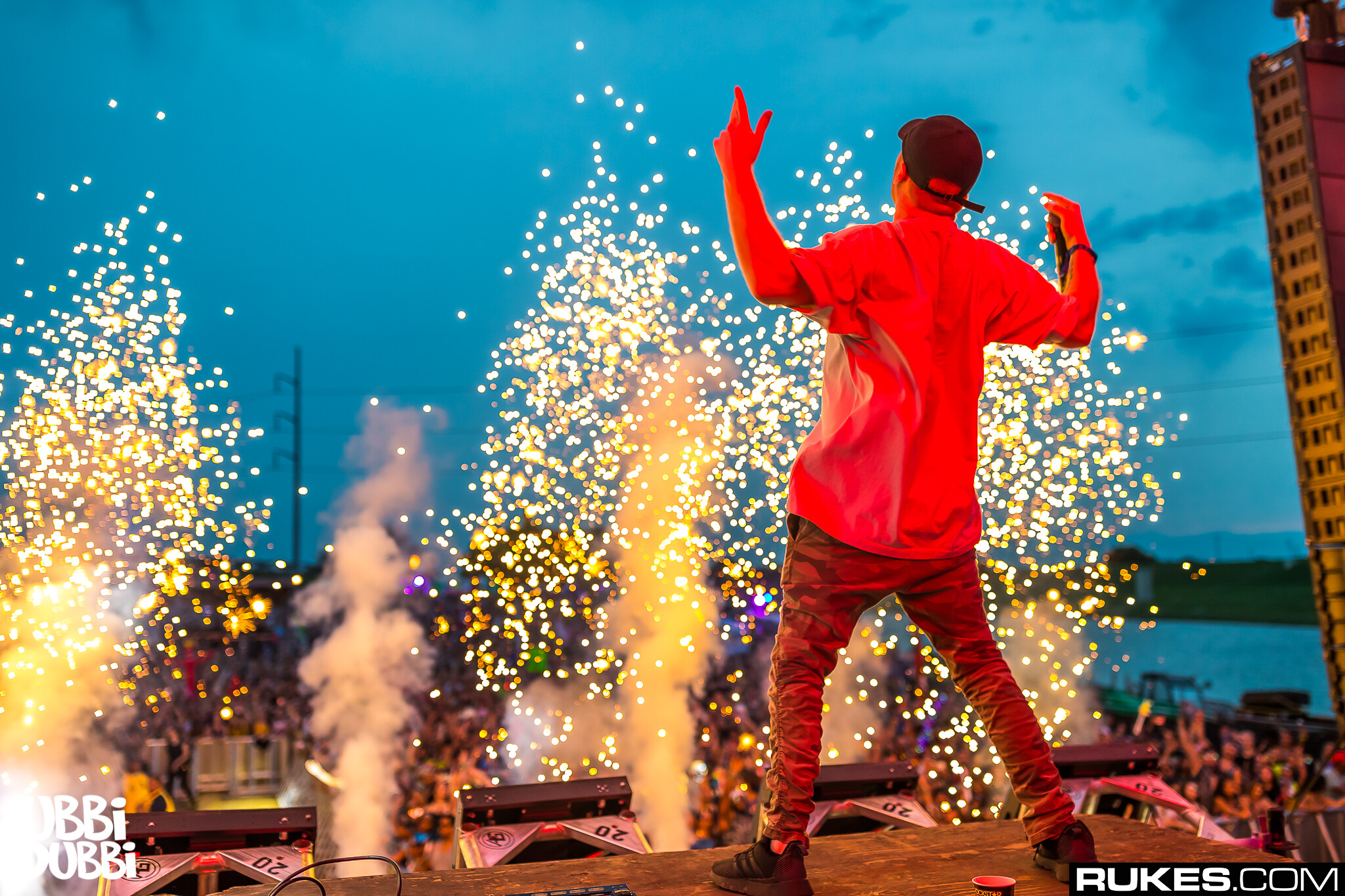 The wait for JOYRYDE’s debut album Brave — if it’s even called that anymore — seems endless. It was originally scheduled for release last November but has faced delays, only releasing two singles so far, “IM GONE” and “YUCK.” Those two singles were only a month apart, but it’s been five months since “YUCK” and now we’re finally getting the next one…

“MADDEN” is coming out next Friday. JOYRYDE notes that he’s been playing this one out on tour, but honestly, he’s probably playing out so many IDs at shows that we’re not sure which one this is!

While there’s still no word yet on when his album is actually coming, new JOYRYDE is what it is and that’s nothing to complain about. You can bet you’ll find us blasting this on repeat 8 days from now.

🔉🔉NEW NEW NEXT FRIDAY.🔉🔉if uv been at any shows on the tour u heard this. presave: joyryde.link/MADDEN..[ps. yes, i know. yes I’m waiting too] ✌🏻