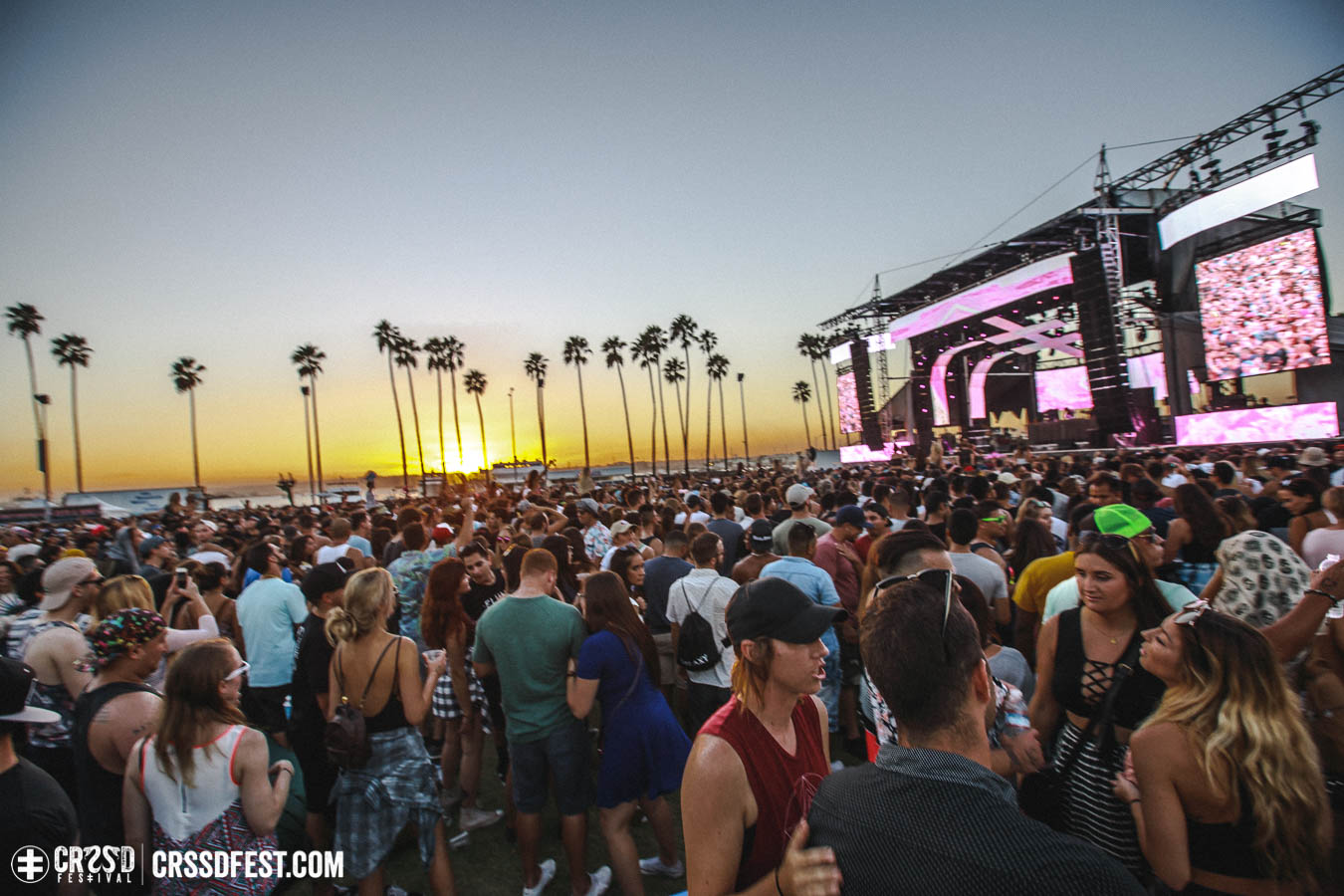 CRSSD Festival is set to go down at Waterfront Park in San Diego next month — and people are already buzzing about the event’s list of discouraged and prohibited items.

First up, the festival is receiving much praise for heavily discouraging “fan slapping” or “clacking.” This is something the vast majority of festival goers and artists alike seem to agree on. For those of us who haven’t witnessed this firsthand, it’s when one whips out a fan, opening and closing it in a rapid motion, repeatedly. The sound it gives off is quite loud and irritating. CRSSD simply isn’t having it.

Another order of business, and much more controversial, is the discouragement of “rave attire” including furry boots and excessive Kandi, even though this has been a policy of CRSSD’s since 2015. Arguments split on both sides — many want to be free to dress and express themselves the way they want to, while others say it’s not a “good look” for the event at hand. Pasties and thongs are also a big “no no.”

The other major talking point here is the ban of CamelBaks and water bladders. Again, there are arguments on both sides. However, the festival has plainly stated it will allow empty 24oz bottles and provide water stations for all.

Reddit has sounded off with an open discussion. Here are just some of the top comments.

It’s on city property. If they wanna keep having CRSSD there twice a year, they don’t want you showing up with your ass out, mask on, sucking on a pacifier, and covering your arms in kandi. It’s not a good look.

It’s supposed to be the “anti-rave”, weird considering the lineup is a lot of techno/house. No camelbacks either which is a bit of a bummer but it is 21+.

Same reason previous festivals banned those items. They are trying to convince the city that this is a normal concert and not a rave.

Regardless of the rules, CRSSD Festival has a massive lineup featuring an assortment of acts including Portugal. The Man, Hot Chip, FISHER, Yaeji, MK, Shiba San, Walker & Royce, Richie Hawtin, Green Velvet, Amelie Lens, and many, many more. From here on out, let’s allow the music to be the focus.

See the full 2019 lineup and get tickets here.