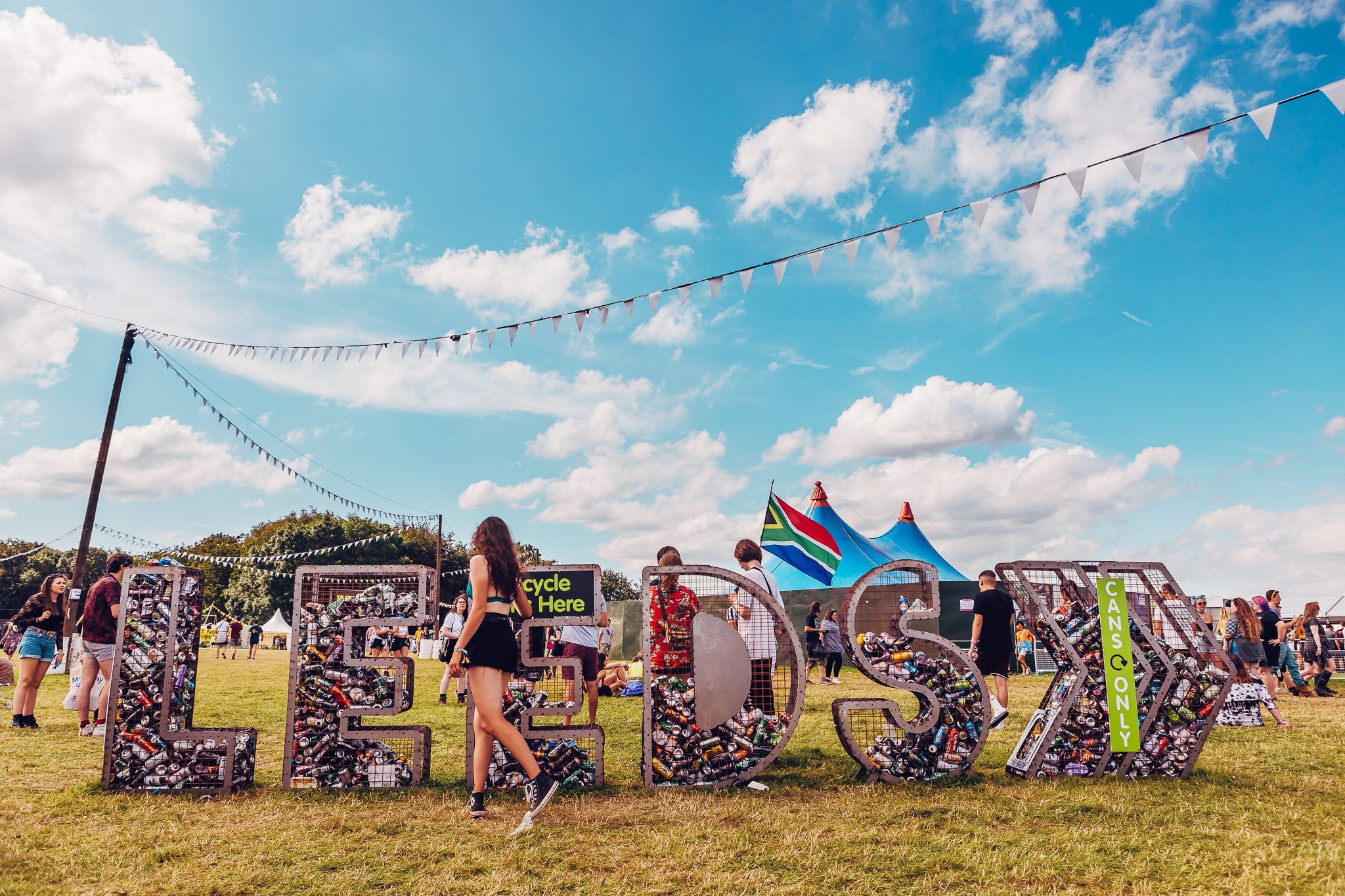 A 17-year-old girl has died of a suspected drug overdose at Leeds Festival.

The teenager from Oldham reportedly passed away on site of the music festival in Bramham Park, West Yorkshire in the UK. Details of the young woman’s identity have not been revealed to the public immediately.

Exact cause of death has yet to be determined, but it’s believed she took a fatal “combination of drugs.”

According to BBC, a 17-year-old boy from the same area, Oldham, was arrested on suspicion of supplying controlled substances. It’s unknown if there’s a connection.

A police spokesperson said: “Our thoughts are with the family of the girl who has died.”

With this, Week Yorkshire Police have issued a warning on super strong pills that have circulated at Leeds Festival over the weekend. The Donkey Kong, Trump and Skype shaped pills may contain up to 3 times the normal adult dose of ecstasy.

Please be aware of the following named substances Donkey
Kong, Trump and Skype pills. They have been found in
circulation onsite. These are very dangerous, high strength pills, up to 3
times the normal average adult dose. pic.twitter.com/mLDnDO5JUI