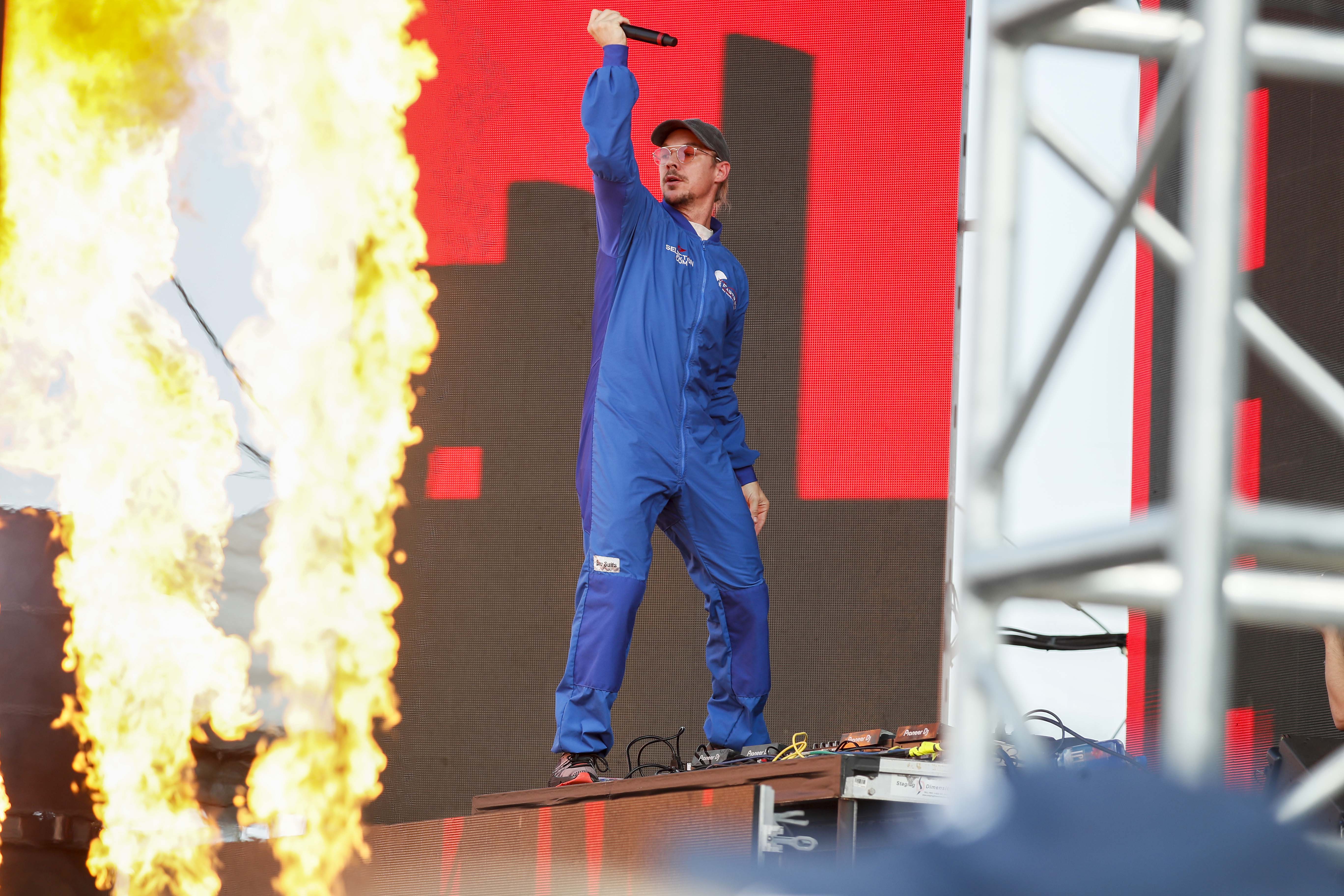 Diplo spent the last several days running around Burning Man, playing “341 different sets.” Of course that’s a huge exaggeration, but we get what he means.

Of the numerous Diplo live sets on the Playa, the producer has compiled a list of his favorite selects — the top 10 most played tunes straight from his flash drive. Not only was he rinsing his own music and tunes from Silk City, LSD, and Major Lazer, but also hot new remixes from Quix, Nonsens and more.

The producer says: “Big up all the awesome people at robot heart, Roots society. The cloud, camp question mark, any art car that drive around w me and my friends and camp that let me play (juju, breakfast club). I’ll be posting the sets next week for you.”