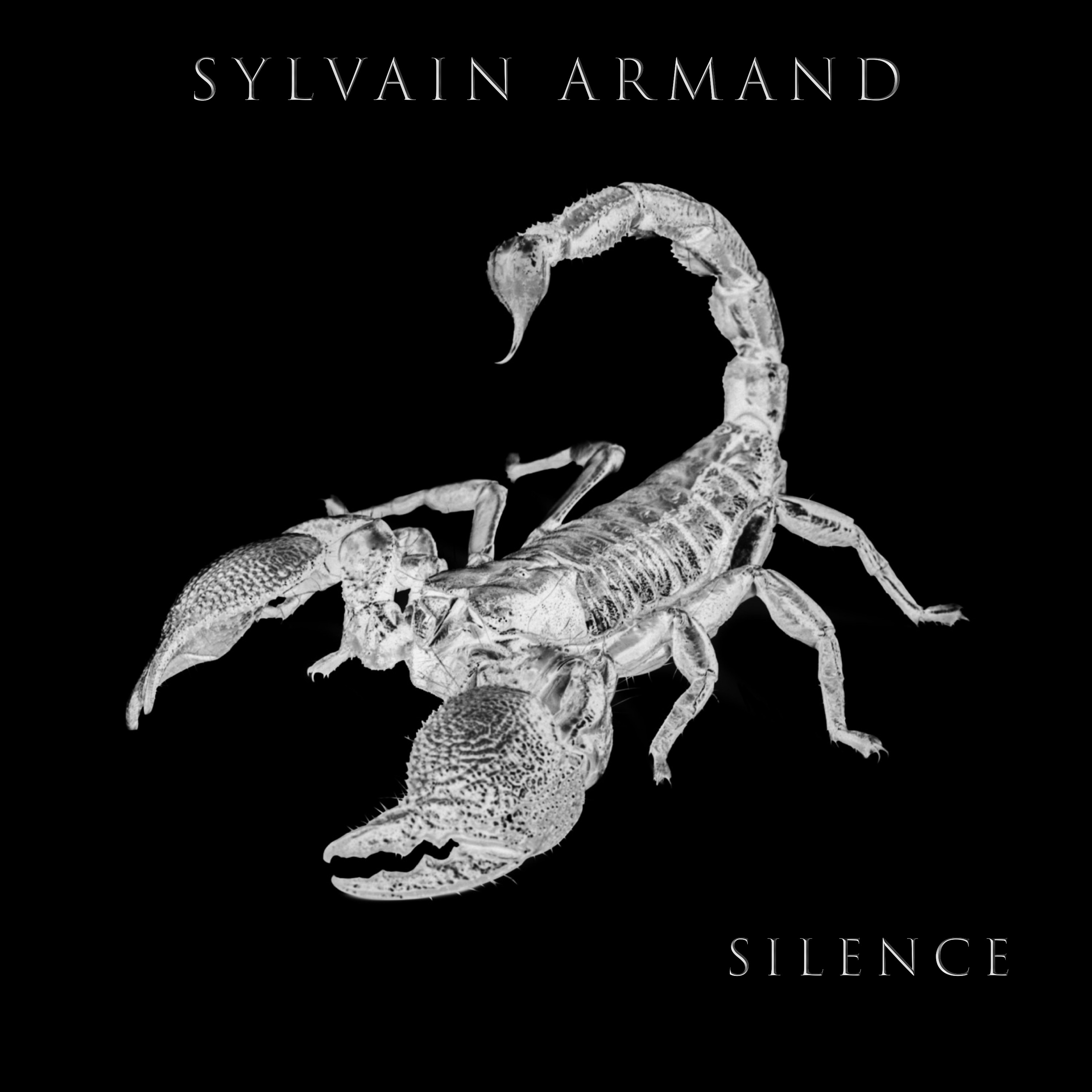 Breaking through the silence and sounding epic via RCA is Sylvain Armand, who is fast becoming a highly prolific DJ and producer. Based in Sweden and having opened for Swedish House Mafia on their Ibiza reunion show this summer, Armand now brings out ‘Silence.’

A reworking of a classic dance anthem, you can hear the vibrant musicality in his production from the off, and there is set to be a remix bundle following this release. Sharing his thoughts on the record, Armand says: “Silence was one of the first dance records I fell in love with. I promised myself I would do everything possible during my career to be able to rework that song. But having so much respect for the original, I said I wouldn’t do it until I found the perfect singer. And then I met Carl Falk and Dhani Lenevald, who introduced me to Sofia Karlberg. The first second we got in the studio, I knew it was her.”

Check out ‘Silence,’ with stunning vocals from Sofia Karlberg, here.