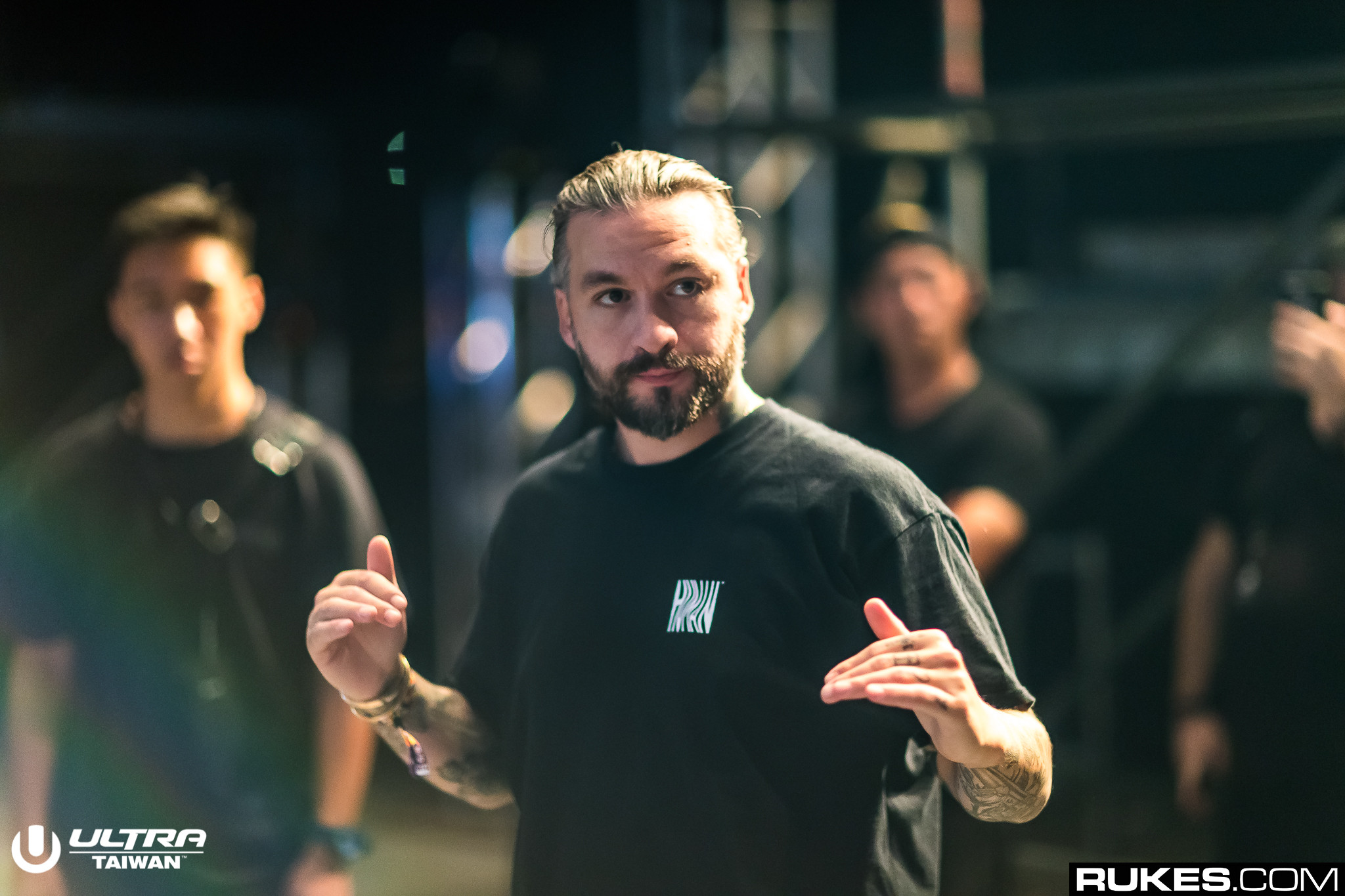 Swedish House Mafia hasn’t had the smoothest run on their reunion tour this year, we all know that. Between far too many pop ups and merch drops and not enough (read: none) music, so far all we’ve had to go on is nostalgia, and that runs out quick.

Turns out the constant takes from fans have finally gotten to the group’s members, and Steve Angello had enough. Responding to a fan who told them to “stop trying to milk money from us,” he said, “its free and we are giving back. But you would know that if you wear a real fan!”

Pretty bad customer service there, even if the fan is being rude.

However, he did let slip some good news beneath it all — he confirmed the group has played out five new songs in their shows. Three of them have names that we know of: “Underneath It All,” “It Gets Better,” and “Frankenstein.” Another two are just referred to as Ultra IDs.

As for when these are coming out? Your guess is as good as ours. And until then, Steve Angello and SHM will have to continue to live with complaints from fans. See the titled tracks below.