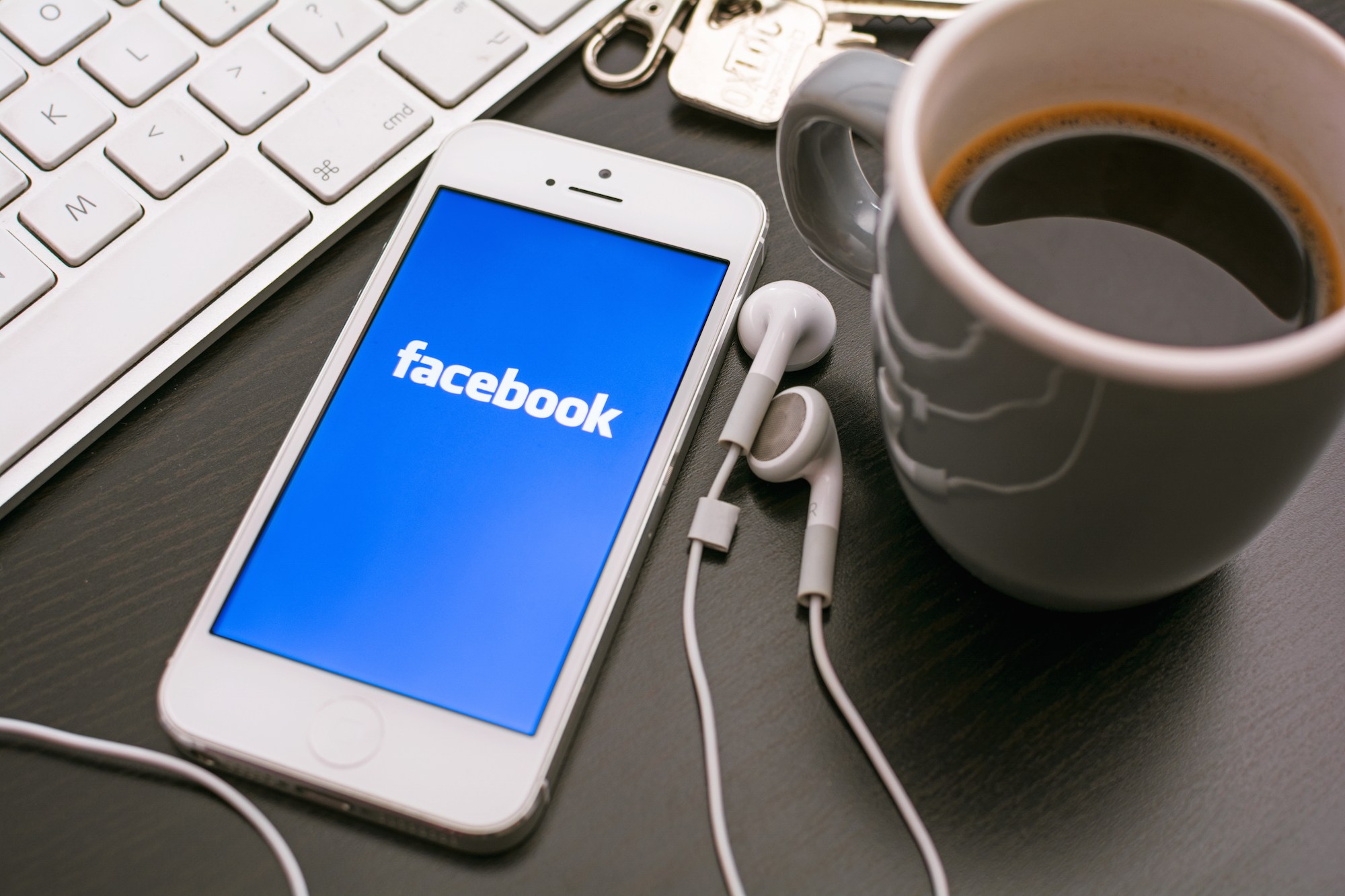 Tomorrowland Was Testing Ground For Collaborative Stories for Public Figures

Social media is in a major state of flux right now, with algorithms constantly updating and changing and more content than ever trying to vie for your attention. Facebook is perhaps more aware of this than anyone, not only on its own platform but also on Instagram and WhatsApp.

In an effort to give users the tools to reach new audiences, Facebook is testing “Collaborative Stories for Public Figures” and Tomorrowland was a major testing ground. In a blog post, Facebook wrote:

“In testing with dance music festival Tomorrowland, more than 20 artists with more than 73M combined followers contributed to a Tomorrowland Story. Through the Tomorrowland Story, fans were able to see a range of perspectives from the festival and discover new artists. As a result, participating artists saw significant viewership of their story content come from new audiences. For example, in our tests, The Chainsmokers (with more than 8M followers on Facebook) saw 92% of their story views come from people who were not yet following them. Meanwhile, artist Martin Solveig (with 1M+ followers) and Jax Jones (with 150,000+ followers) saw similar results, with 97% and 99% of their respective views coming from people who didn’t follow them.”

These kinds of numbers are definitely significant, and represent great new ways for teams to engage with potential new followers.

In addition, there’s also a new Fan Reply Sticker feature launched yesterday through Facebook Stories. It would let people using Pages create a call to action on a story, prompting followers to respond with a photo or video. And responses can be re-shared to their story for all their fans to see.

You can read more about all the new features for Public Figures here.