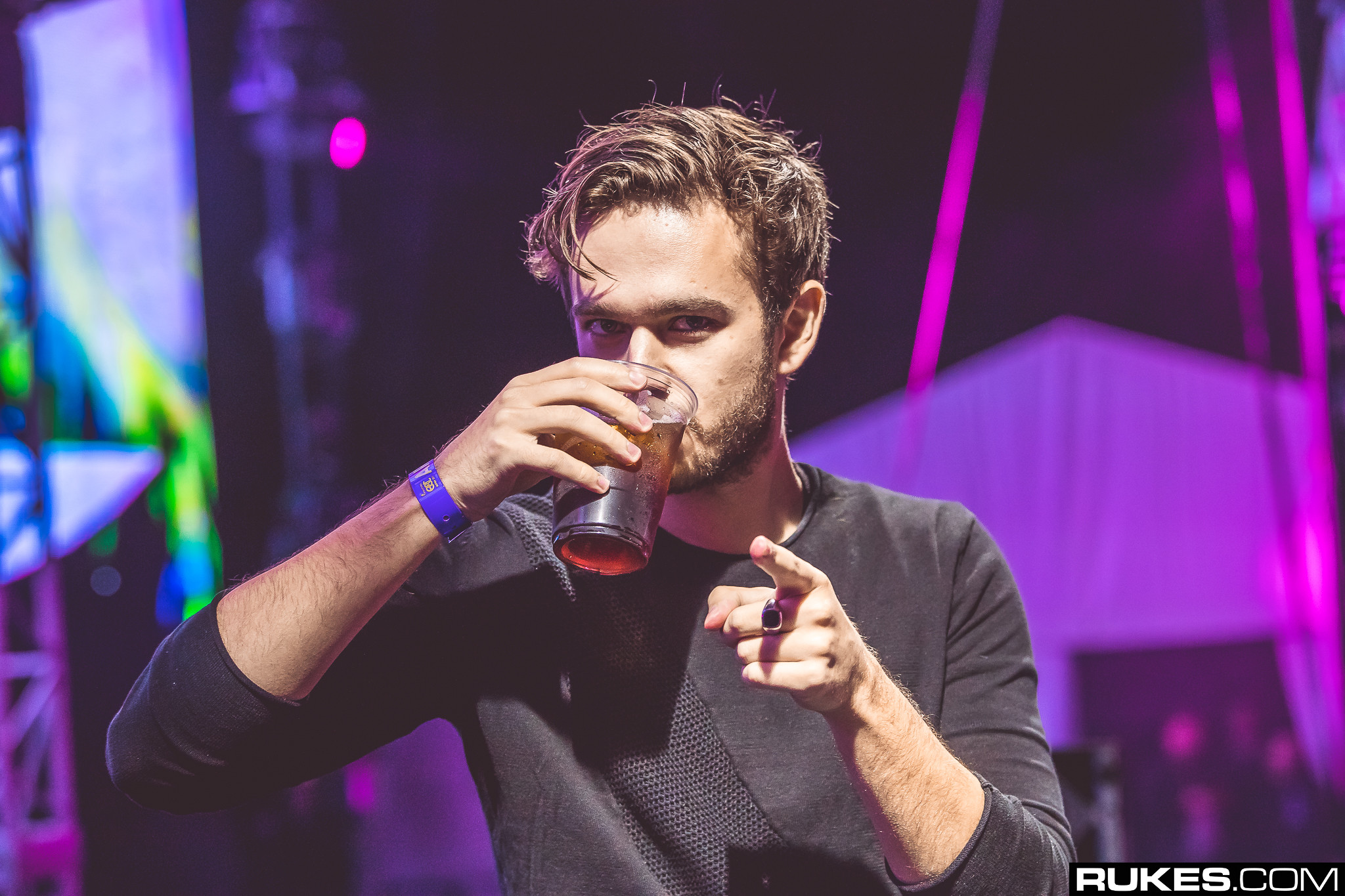 The bill that would extend California bar hours is facing final approval for the third year in a row.

Senator Scott Wiener heads up the pilot-program, which seeks to extend drinking hours at select bars across Cali. He believes this is a good financial move for local nightlife and industries that thrive on bar sales. Despite failed attempts to pass, he’s not giving up — Senate Bill 58 will be voted on once again this year.

The bill pushes an extra hour for bars to legally serve alcohol. Under current law, no alcohol may be served between 2 AM and 6 AM. However, under the new bill, that would extend to 3 AM (amended from the original goal of 4 AM).

“One of the things that makes a city great is a vibrant nightlife,” Sen. Wiener said in a statement. “It’s an important driver of the economy and culture, and we are at a disadvantage for tourism and conventions.”

Concerns include the possibility of more drunk driving incidents and other safety concerns.