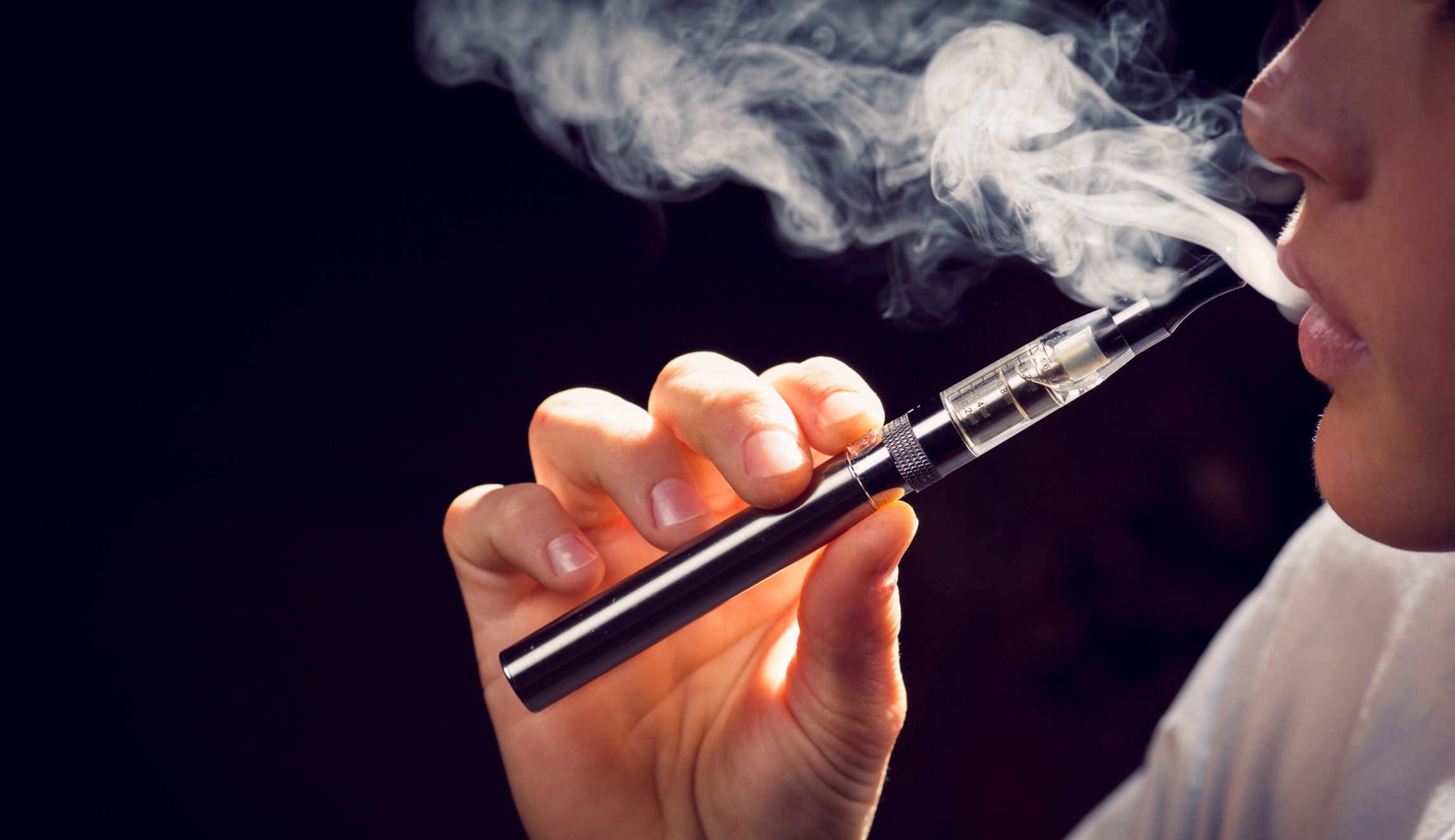 Vaping Deaths Most Commonly Linked With Tainted THC, Not Nicotine

Your EDM StaffSeptember 12, 2019
Worth Sharing

Recent reports from many major media outlets have drummed up the latest fear over vaping, as a sixth person has died recently. The rise in products like Juul has been largely conflated with the deaths, however, the common link between all the deaths is not nicotine products, but tainted THC cartridges.

Let me start by saying Juul is not healthy. It is healthier than traditional cigarettes, and that’s how they’re being sold. According to the UK Royal College of Physicians, the risk of long-term vaping is unlikely to be more than 5% of the risk of smoking. In another large randomized controlled trial earlier this year, it was found that those who vaped were nearly twice as likely to have quit smoking compared to those using nicotine patches and gums, 12 months later.

However, writes The Feed, “Nearly all the deaths and lung illnesses reportedly ‘linked to vaping’ involved people vaping contaminated black-market cannabis (THC) oil purchased from street vendors. No cases have been linked to nicotine vaping.” The specific additive linked could be Vitamin E acetate, which causes severe inflammation in the lungs when inhaled, leading to shortness of breath, cough, chest pain and damaged lung tissue which can be fatal.

The persistence of the media to conflate e-cigarettes with vaping at large is detrimental. The Feed asserts that a blanket ban on vaping could result in many users going back to traditional cigarettes, creating a spike in tobacco-related deaths soon after.

People are reminded: the healthiest option is not to smoke or vape, and don’t vape if you don’t smoke. Nicotine is an addictive chemical, whether it’s in a cigarette or not, and there’s no reason to subject yourself to an unnecessary addiction. If it’s just the oral fixation you need, there are vape liquids with 0mg nicotine available. Or, chew on some gum.

The national debate on vaping will certainly continue, and far more research is required. But it’s also important to verify sources and do your own research when confronted with so many fear mongering reports.