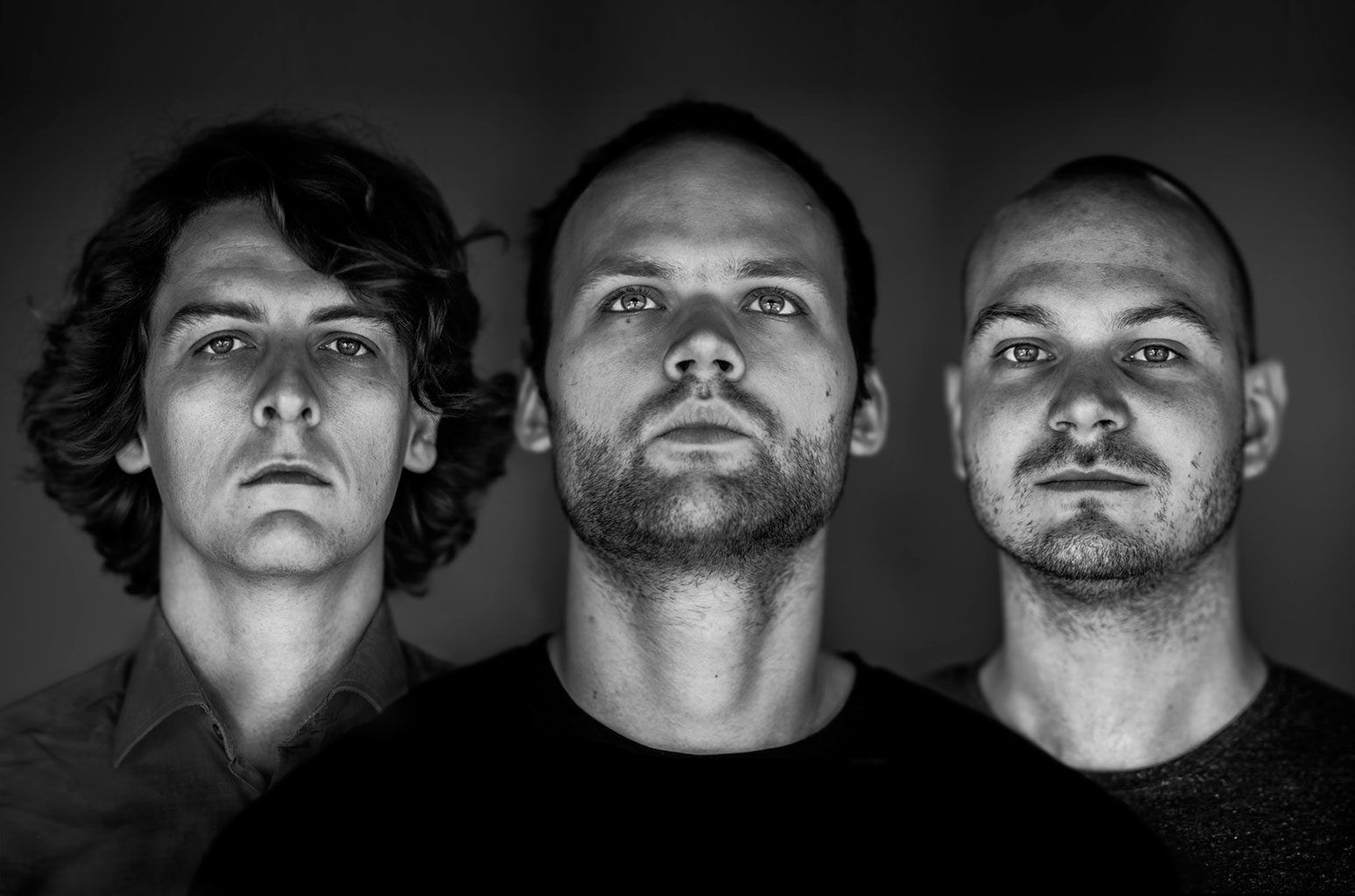 Noisia as we know it is over, but they’re splitting up on the best possible terms.

The iconic trio elaborates on their difficult decision to part ways in a new Billboard feature. As it turns out, they’re still friends, all have studios in the same place, will continue running companies together — and most importantly, still plan on making music together.

So why the decision to split? Noisia reveals to Billboard:

It surely wasn’t easy. So after 20 years of development and growth, we found ourselves wanting different things in music. Trying to reconcile these three individual developments into one consistent entity became too much of a compromise. For the longest time, we could each sufficiently express what we wanted in our music, but that gradually became more and more of a struggle. Instead of choosing one direction, we preferred to choose three directions.

Our new directions will be our other collaborative and solo projects. None of us is quitting music. We still have other projects together, and we’re always looking for new projects. We’re only stopping with one of our projects, because we couldn’t find agreement about where to take it next, and that has cost us far too much energy already.

If it hasn’t quite sank in that Noisia is splitting up after 20 years — don’t worry, they’re not quite finished yet. We still have over an entire year to enjoy the legendary group, which hints at a final tour and farewell show for New Year’s Eve 2020/2021.

More on that, career highlights, and all things Noisia via Billboard here.