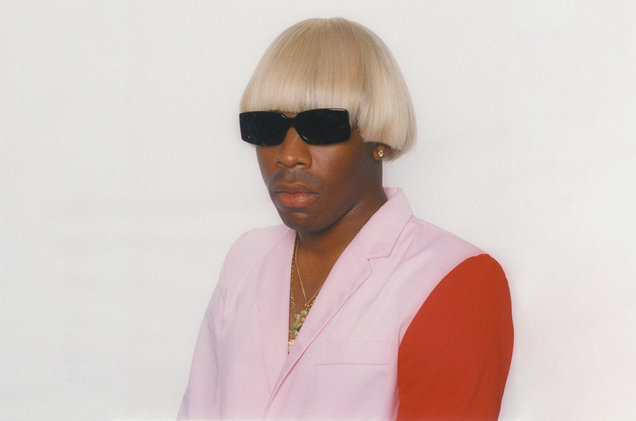 A college student has been accused of making a terroristic threat for writing those words on school property at the University of Southern Alabama. The alleged incident occurred “on or around” September 11th.

The lyrics come from Tyler, the Creator‘s song “Radicals,” which released in 2011.

Tyler should be in the clear, however. His song opens up:

Random disclaimer!
Hey, don’t do anything that I say in this song, OK?
It’s fucking fiction
If anything happens, don’t fuckin’ blame me, white America

The rapper’s team did not immediately respond to Pitchfork’s request for comment.