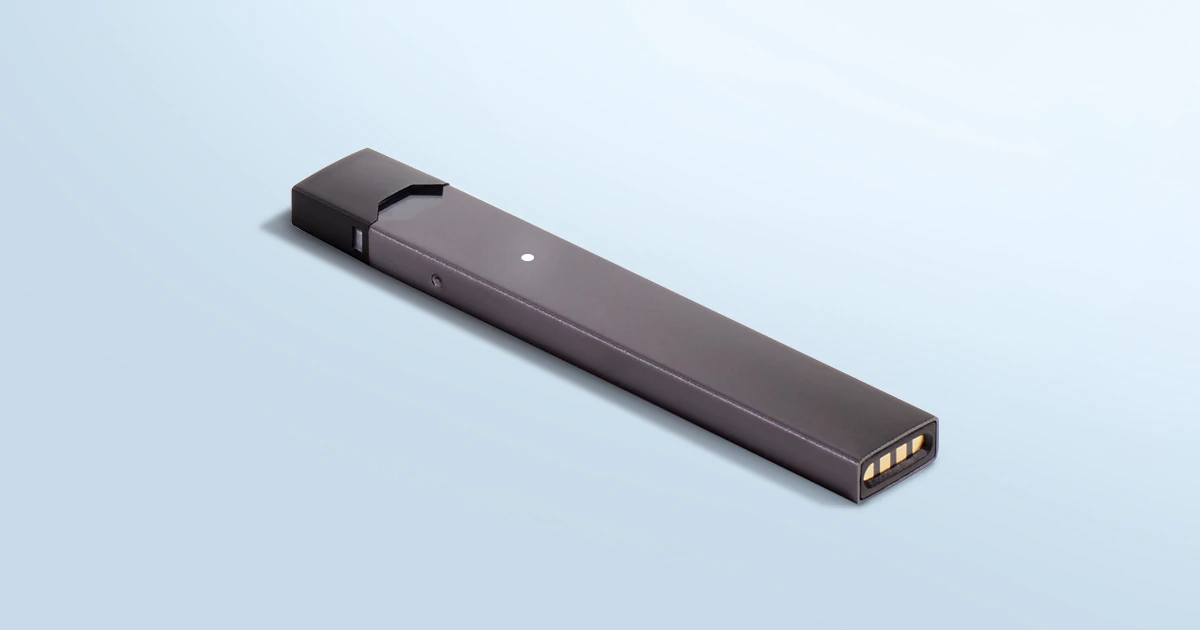 California is calling on the public to stop vaping now.

Over the past several weeks, the U.S. Centers for Disease Control and Prevention has been working to better understand the impact of vaping and severe symptoms. Chest pain, shortness of breath, vomiting and more have been associated with e-cigarettes.

So far, there have been 530 reported cases of lung injury and mysterious deaths nationwide. One of which was in Los Angeles County.

There are numerous unknown factors at this time, and due to the uncertainty of the exact cause, it is our recommendation that consumers refrain from vaping until the investigation has concluded.

In addition, Gov. Newsom made his own statement:

This news comes as Juul has stopped all US ads and the company’s CEO has stepped down. Juul has come under scrutiny for igniting an “epidemic” of youth vaping.