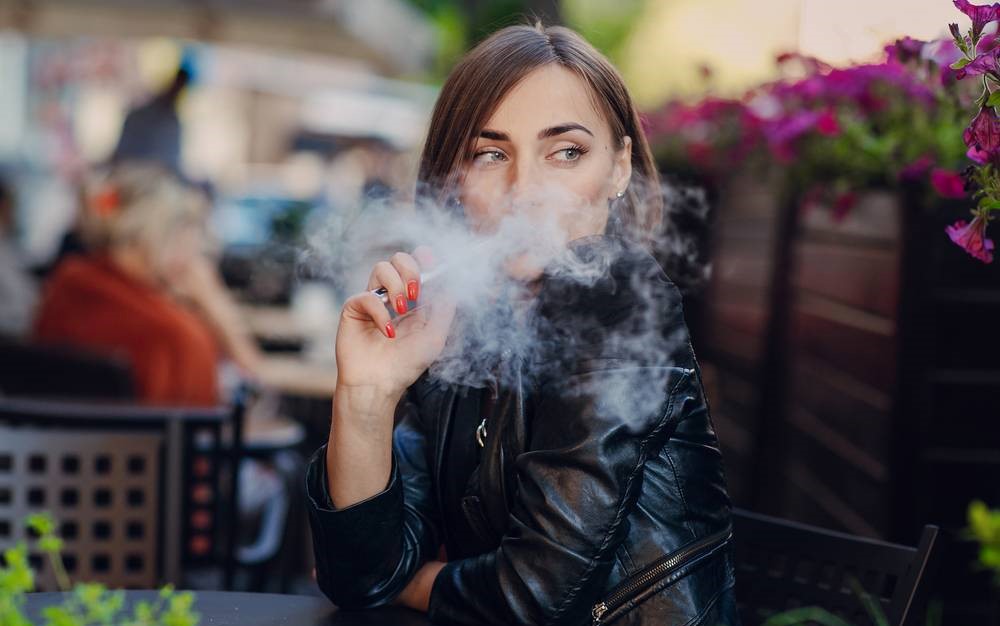 Go into any bar, walk down any street, or attend any concert in the US these days and you’ll see people vaping. Whether it’s a juul, a large battery-powered vape, a weed pen, or what have you, people are blowing clouds. Research is constantly ongoing regarding the adverse effects of these devices, but US public officials have now officially issued a warning on the dangers of vaping following spike in lung-related illnesses.

According to a statement from CDC Director Robert R. Redfield, M.D. and Acting FDA Commissioner Ned Sharpless, M.D., “As of August 27, 2019, 215 possible cases [related to e-cigarette products] have been reported from 25 states, and additional reports of pulmonary illness are under investigation.” Those numbers have been updated to now up to 354 possible cases in 29 states. However, the date these cases began being tracked is not disclosed, meaning they could be in the span of as little as 6 months or as long as 5 years. The number of cases remains the same, of course, but the frequency is a very important factor, as well.

Dr. Redfield maintains, “While some cases are similar and appear to be linked to ecigarette product use, more information is needed to determine what is causing the respiratory illnesses. In many cases, patients have also acknowledged recent use of THC or CBD-containing e-cigarette products.”

“We suspect adulterated or contaminated products, because these [marijuana] products have been out there for some time, and we’ve not seen these cases until this summer,” said Phillip Lamberty, a pulmonologist and critical care specialist at the University of Pittsburgh Medical Center, who cared for three patients in recent weeks. Two of them used products containing THC, he said. He wasn’t sure what product the third was vaping.

Ultimately, few people are likely to quit their vaping habits based on these reports alone. Their advice is to stop vaping entirely while these investigations are ongoing. If you choose to continue, your best bet is to know what is in the juice you’re vaping, and ensure that it is as free of contaminants as possible.

You can read more via the CDC here.