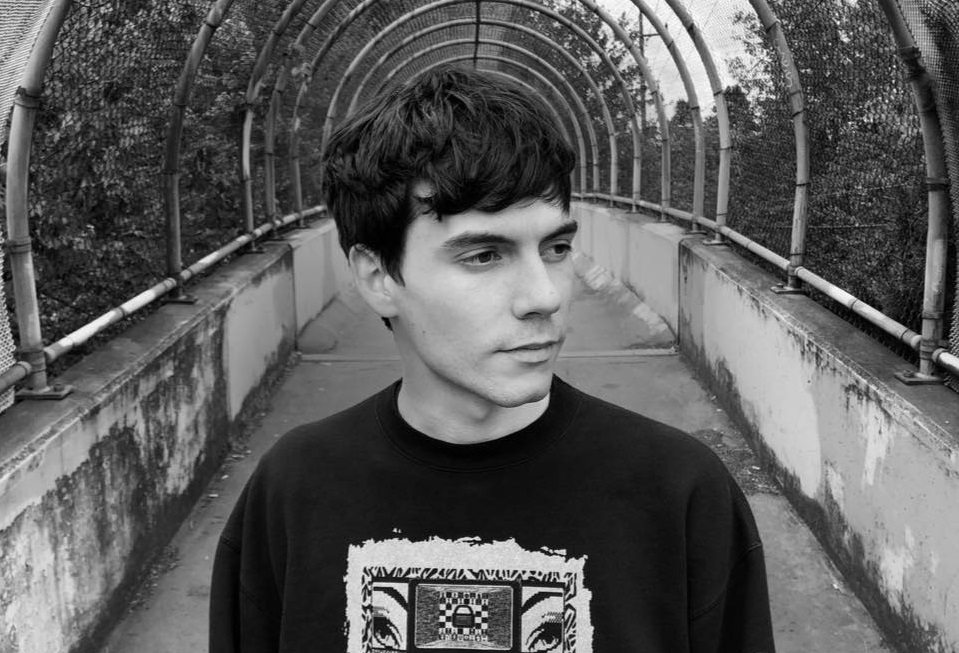 G Jones released his incredible debut album, The Ineffable Truth, last year to rave reviews and a devoted fan base that has only increased in size ever since. The album ended up #6 in our Top Albums Of 2018 list — a contentious year, to be sure — and we still hear “In Your Head” at pretty much every bass show this year.

Now, G Jones has announced an EP that will serve as the “epilogue” to his stunning debut album, Tangential Zones. The first single will be released soon.

If you haven’t listened to The Ineffable Truth in a while, now is as good a time as any to get caught up.