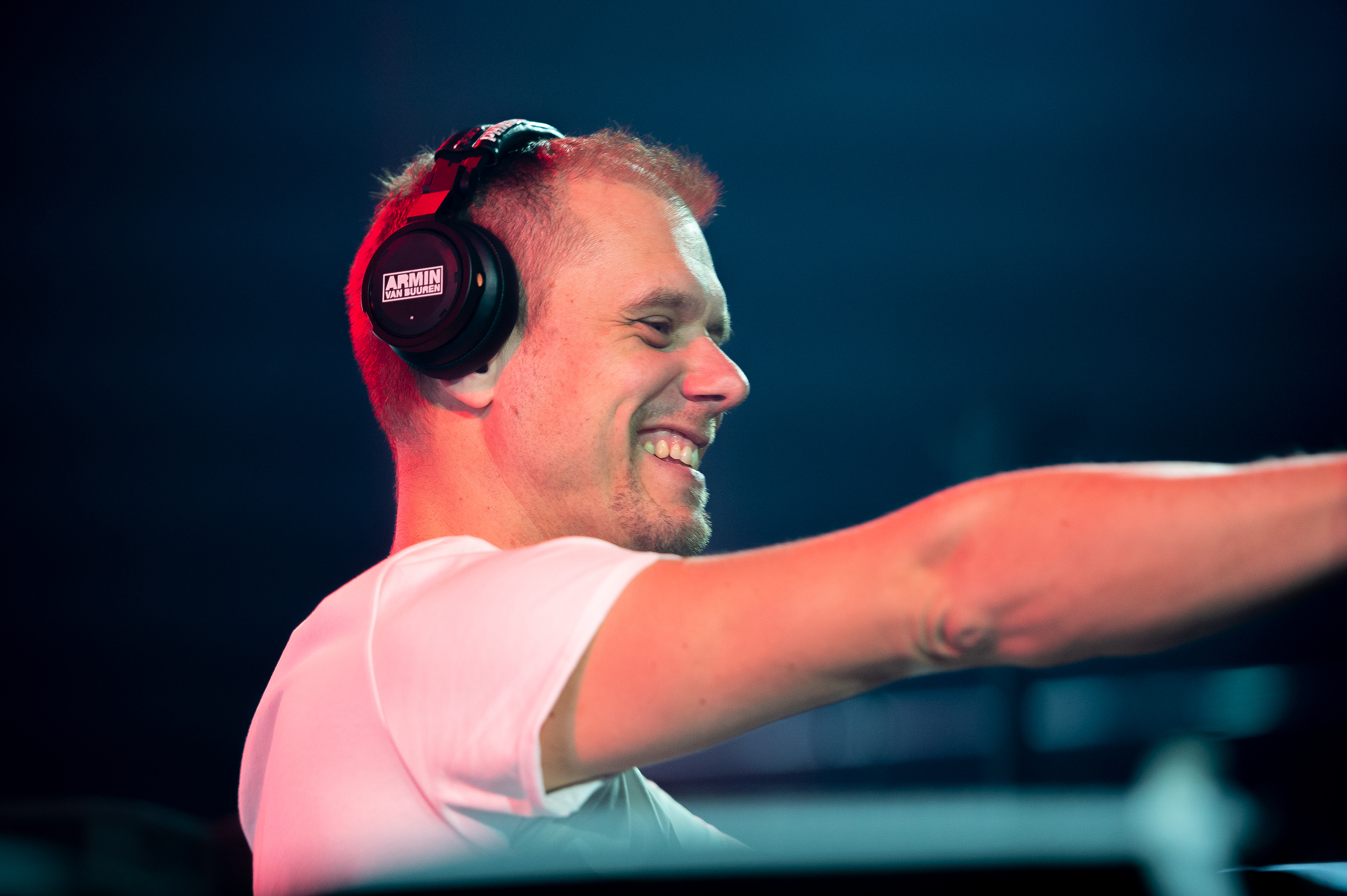 Armin van Buuren‘s forthcoming album Balance seems to be reflective of his inner monologue. Currently on promo tour for his next big project, the worldwide DJ/producer caught up with Dutch talk show Jinek to discuss his new number one hit. But, what really got us was his openness about mental health.

Decades into his career, Armin has experienced it all. In his recent interview, Armin admitted that he put too much pressure on himself early in his career and his mental health may have suffered from it. He still aims to please, but had to learn the hard way he simply couldn’t please everyone.

Here are some major takeaways from the interview:

“Yes, I still want to please every fan. Every fan is important to me. I can’t stand it when one fan says he didn’t like it at all. Somewhere it is also good because that also triggers you to get better and there is always some truth in it.”

“You are just as good as your last show; you are just as good as your last single, and I started producing only for those few fans who were critical. That felt like a straitjacket, but since ‘This is what it feels like,’ I actually got rid of that, and I am still very loyal to my fans, and the new album also has a bit of the old Armin sound. I also like that sound and I still embrace that, but I noticed that I have to take those creative steps to keep developing myself.”

H/T: We Rave You | Photo via Ivan Meneses for Insomniac Events