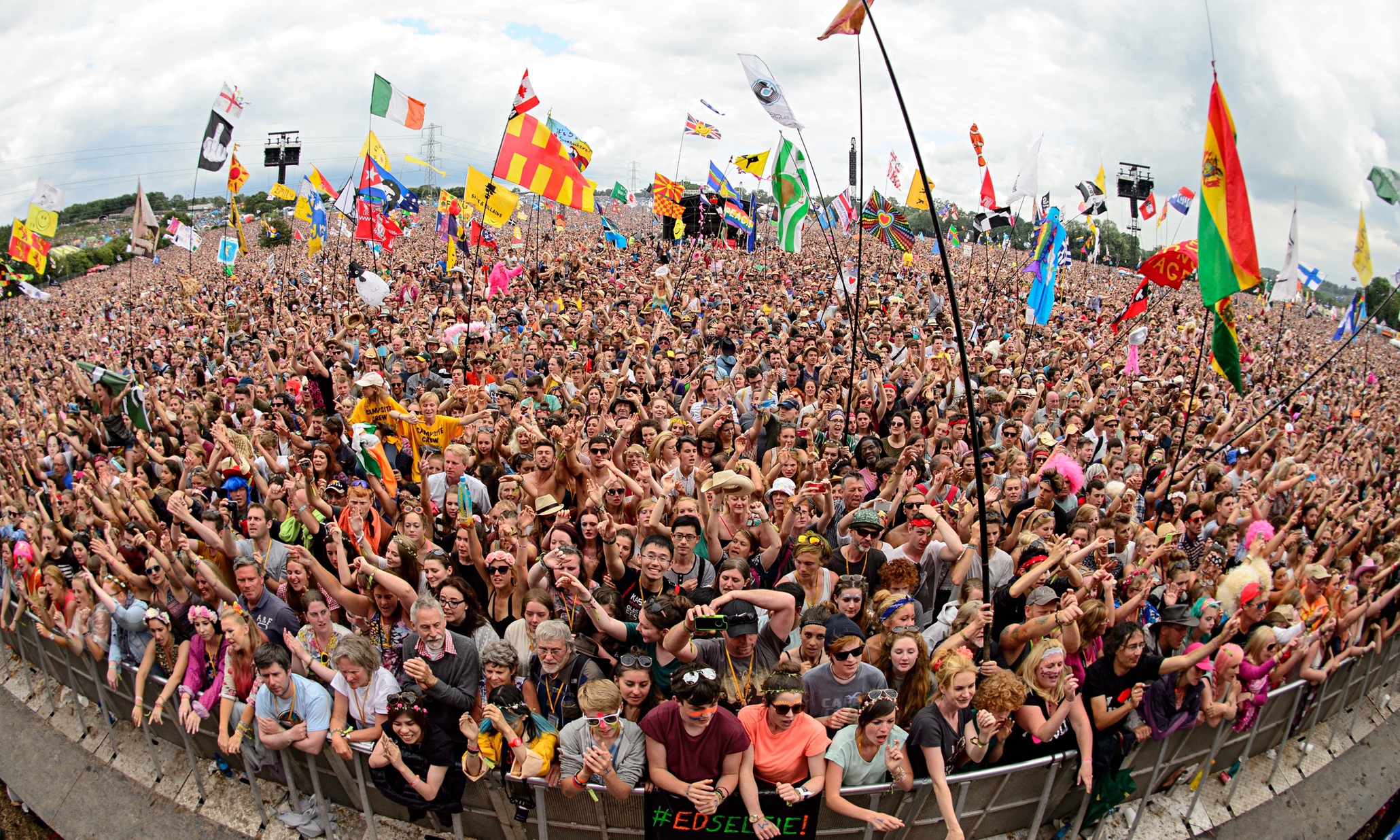 Glastonbury 2020 Sells Out In 34 Minutes with Record-Breaking Interest

Glastonbury just sold out in 34 minutes!

Approximately 2.4 million people signed up to score a ticket for 2020, setting a new record. The tickets officially went on sale just hours ago and they went in a flash.

According to Glastonbury, there’s still a chance to get tickets:

Tickets for Glastonbury 2020 have now Sold Out. Thank you to everyone who bought one, and sorry to those who missed out. There will be a ticket resale in April – plus we'll be announcing details of a special ballot for the sale of 50 pairs of tickets in the coming days.

The already massive music festival was granted permission to expand in 2020. We’re unsure if Glastonbury factored in the extra tickets for next year — but if so, that means 7,000 more tickets were put into the hands of hopeful attendees.

And, it still sold out in just over a half hour with record-breaking interest.

Source: The Guardian | Photo via Glastonbury