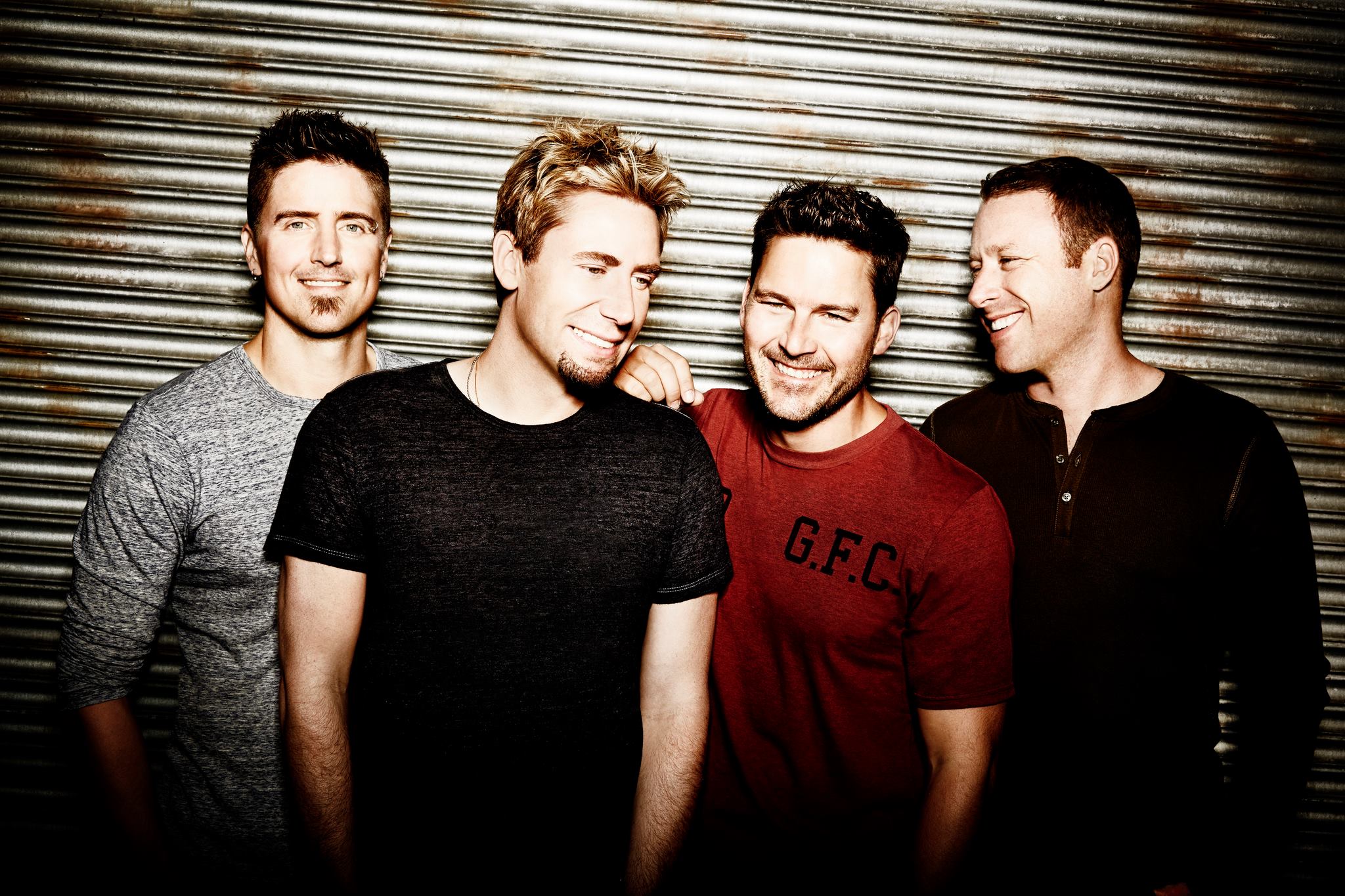 Last week, Trump tweeted out his own version of the popular “Photograph” meme in attempt to take a jab at his Democratic rival, Joe Biden. However, the band simply wasn’t having it — the content was soon unavailable “in response to a report from the copyright holder.”

This story made headlines and gave Nickelback a huge boost in on-demand streams. According to Billboard, with data collected from Nielsen, “Photograph” saw a 38% gain in streams over October 2-3, amounting to 772,000 plays. In addition, digital sales of “Photograph” spiked 569% over those two days and downloads totaled 1,000 last week.

The “Photograph” meme has made its rounds on the internet for quite some time with no issue, so it’s obvious Nickelback didn’t want their famous song associated with the Trump campaign. The crazy part is that it actually paid off in their favor.

See the tweet below — or what’s left of it!

LOOK AT THIS PHOTOGRAPH! pic.twitter.com/QQYTqG4KTt