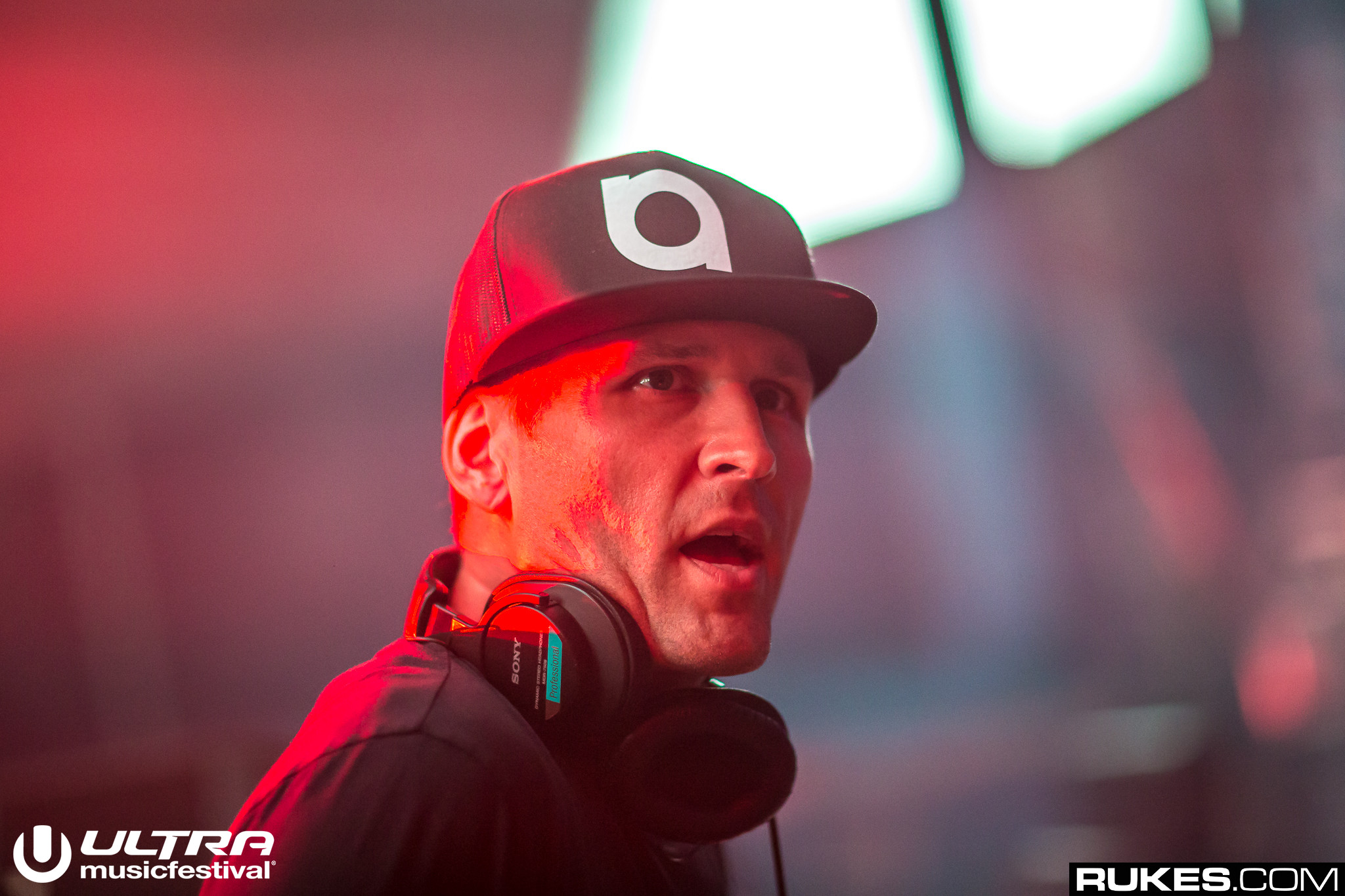 Kaskade Shares A Story Of When His Plane Caught Fire

Based on overall numbers, the likelihood of being in a plane crash is one in 11 million. But when you travel for a living, as internationally touring DJs do, those odds are bound to go up, even if only a little. Kaskade learned that firsthand years ago.

Rather unprompted, Kaskade yesterday offered up a story of his first time going to Iceland in 2009 — and it wasn’t intentional. He recounts being on a plane on his way home from a European tour when he woke up to the smell of burning plastic and the cabin starting to fill with smoke.

From there, his description is pretty textbook for someone on a flight who thinks it might be the end.

As I walked back I saw people crying, and whimpering – couples holding hands and even people praying.

The question begged to be asked, am I going to die this afternoon? Is this really the end because it seemed so anti climactic…I mean, EDM has not even happened yet.

I sat down. Seeing people so distraught really affected me. It made it real. I prayed to see Naomi again, I prayed to see my girls again. I looked out the window and all I could see was the ocean. We were low but we were flying. When the land finally came in site… when we could finally see Iceland… everyone started to clap and spontaneously cheer, like we were at a soccer match.

Thankfully, the plane landed successfully (as you might expect, given Kaskade’s… alive-ness). As for why he chose to share this story now, the jury is still out. But, you can read a full account of Kaskade’s experience below, and an article on the incident from Aviation Herald here.

The 1st time I went to Iceland it was on an airplane on fire. I was on a flight home after completing a European tour,…