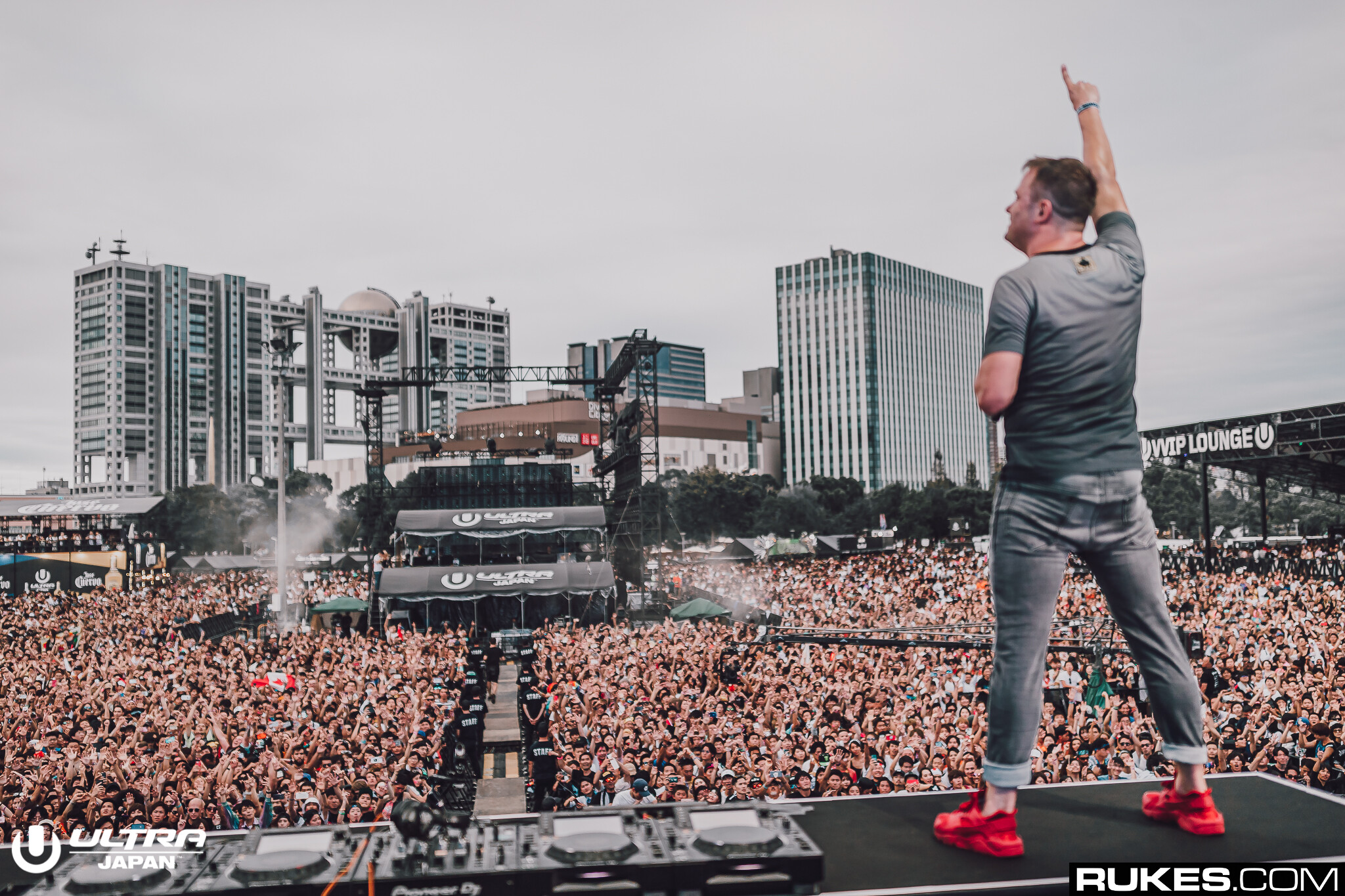 Ultra Music Festival is now officially the world’s largest festival brand with the addition of its newest destination, Abu Dhabi, and return to India.

Before returning to Miami next year, Ultra will circle the Indian Ocean, with stops in Cape Town, Johannesburg, Abu Dhabi, Hyderabad, New Delhi, Melbourne and Sydney. In total, the festival will now be featured across 29 countries and 46 cities, with Ultra Worldwide making its Middle East debut in Abu Dhabi on March 5-6, 2020.  Details regarding tickets and lineup will be released soon.

Following Abu Dhabi, the worldwide tour will continue with the return of Road To Ultra India: Hyderabad & New Delhi on March 7-8, 2020. Ultra first touched down in India with two successful shows in New Delhi and Mumbai in March 2017, hosting The Chainsmokers for their first ever performance in the country, and now it returns with presumably the same caliber of talent in tow.

If you were wondering, the previous largest festival brand might surprise you — WOMAD (World of Music, Arts and Dance), co-founded by former Genesis frontman Peter Gabriel.

You can find information about all of Ultra’s destinations around the world here.