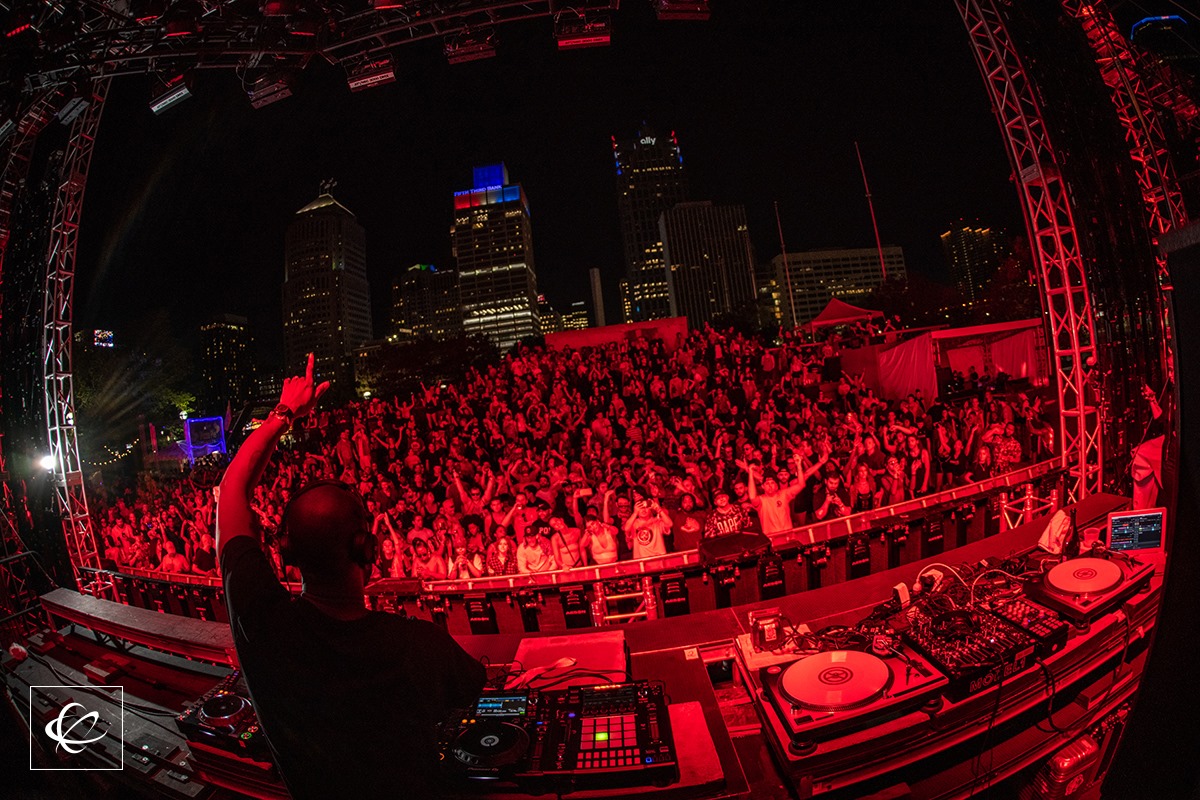 Rolling Loud co-founder and owner Tariq Cherif took aim at the EDM community and DJs that “just push play” last night in response to a Twitter user who tried to throw shade at “basic” festival goers.

“Regular People: Rolling Loud and Coachella are the best festivals in the world,” the tweet set up. “Ravers: Hold my beer.” The tweet pictured photos from festivals Tomorrowland, EDC Las Vegas, Lost Lands, and Electric Forest.

Rather than take a professional stance and just ignore a viral tweet from some random user on Twitter, Cherif hit back with, “Lol. They need all that production because the DJ’s just push play and fake a ‘performance.’

“Also, Rolling Loud is 5 years old. Find pictures of EDC, Tomorrowland, or Ultra in their 5th year and put those up against Rolling Loud. And then, hold my joint.”

Lol. They need all that production because the DJ’s just push play and fake a “performance”

Also, Rolling Loud is 5 years old. Find pictures of EDC, Tomorrowland, or Ultra in their 5th year and put those up against Rolling Loud. And then, hold my joint. https://t.co/84oKFQ7GYF

He could have had a perfectly valid and concise point in that any of those festivals in their fifth year would have looked quite mediocre in comparison to their current iterations (with the exception of Lost Lands, now in its 3rd year, which is already quite stellar); however, when he took aim at DJs, he opened himself up to intense criticism and mockery from the EDM community and many of the responses were critical blows.

Note: Rolling Loud is commonly cited as being owned by Insomniac Events, which is not technically true. Insomniac is the festival’s local partner for shows in California (source), but Rolling Loud itself is an independent company (source).

I will one hundred percent drop money at a rave festival where the acts typically aren’t late or getting arrested and I actually have value for my buck and I’m not even an EDM fan like that but come on.

well, technology and the internet wasnt so up there during the early rave days more than a decade ago lol, and lost lands sold out in their first 3 years. we’ll wait for the 5th i guess to prove your point.

As a lover of both genres, this tweet is just dumb af. I could easily say the same about rappers rapping a few words from there songs and nothing else bar jumping around. Stop hating. Both different and both can be amazing 🤘🏼

Ok EDM twitter, which part of my tweet pissed you off more? The part about DJ’s pushing play or the part where I point out that we’re in our 5th year and EDC/ultra have been in the game longer?

Moral of the story: be careful who you try to drag on Twitter, you might just go down with them.