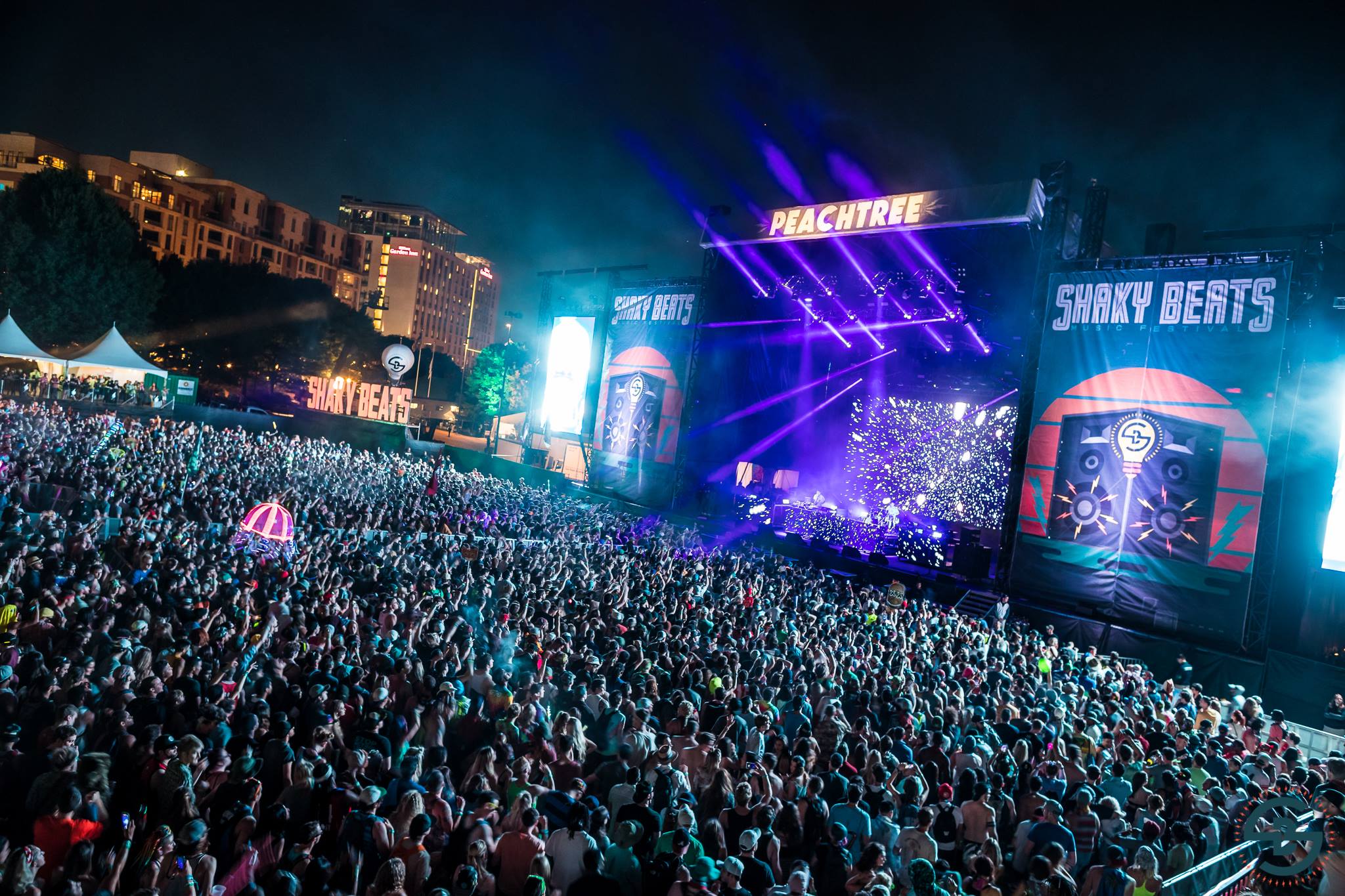 Shaky Beats Suddenly Announces It Will Not Return In 2020

Shaky Beats Music Festival, held annually in Atlanta, GA, has just suddenly announced it will not return in 2020.

The EDM off-shoot of sister festival Shaky Knees began in 2016 with headlining sets from Major Lazer, Odesza, and Big Gigantic, making it a quick favorite among locals, especially in the absence of TomorrowWorld, which had its final year the year prior.

No reason was given for the decision as the festival thanked fans who “attended, celebrated, and danced” over the years. It’s unclear if the festival is just taking a break in 2020 or is being shelved permanently. Your EDM has reached out to representatives for Shaky Beats for comment.

See the official announcement below.

Shaky Beats Music Festival will not return in 2020. We would like to thank all of the fans who attended, celebrated, and danced with us at Shaky Beats over the last few years. 💗