Everyone remember the instantly viral FaceApp from three months ago that let you edit anyone’s face through an AI algorithm to appear much older? It was a flash in the pan success, though the app’s pro tier does have some nifty editing tools, but a flash in the pan nonetheless. Now, a new app called ‘Gradient Photo Editor‘ is receiving the same sort of instant viral attention and proving that you don’t even have to be even remotely correct to become a viral meme success.

Like any viral app, it starts with a bit of underground guerrilla marketing from influencers until it spreads and spreads until, inevitably, you get Diplo posting about your product.

The celebrity gradient isn’t the only feature the app offers. But, like FaceApp and it’s oldifying algorithm, it’s the one that’s attracting the most users at the moment.

‘Gradient Photo Editor’ is currently available for both iOS and Android. Search for it in the Play Store or App Store. Note: the app is $20 per month, but offers a free trial for 3 days. A credit card is required to install. Be sure that when you’re done with your fun you remember to unsubscribe so you don’t get hit with a charge later on.

Here are some EDM DJs below, taken from my own selfie collection. 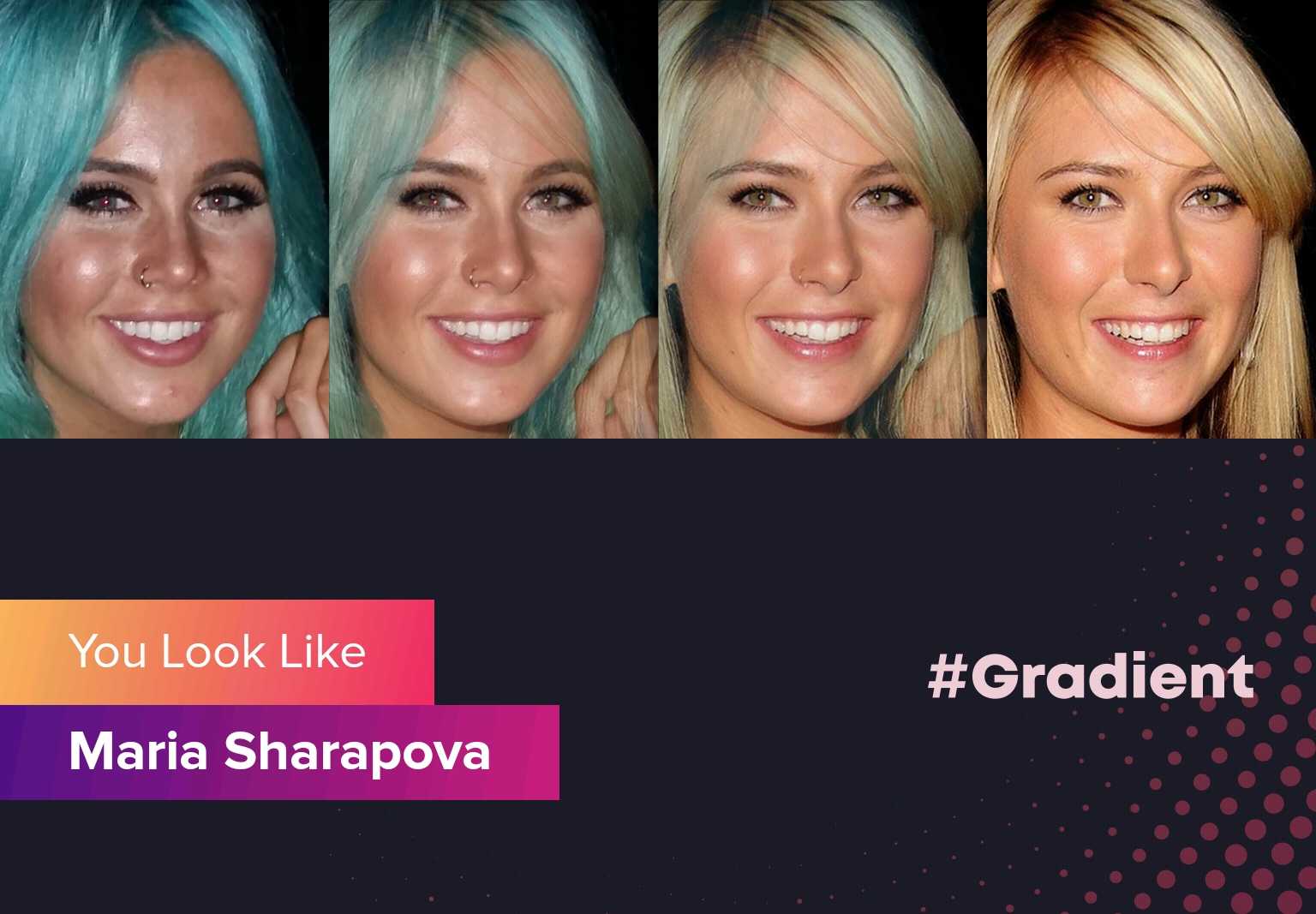 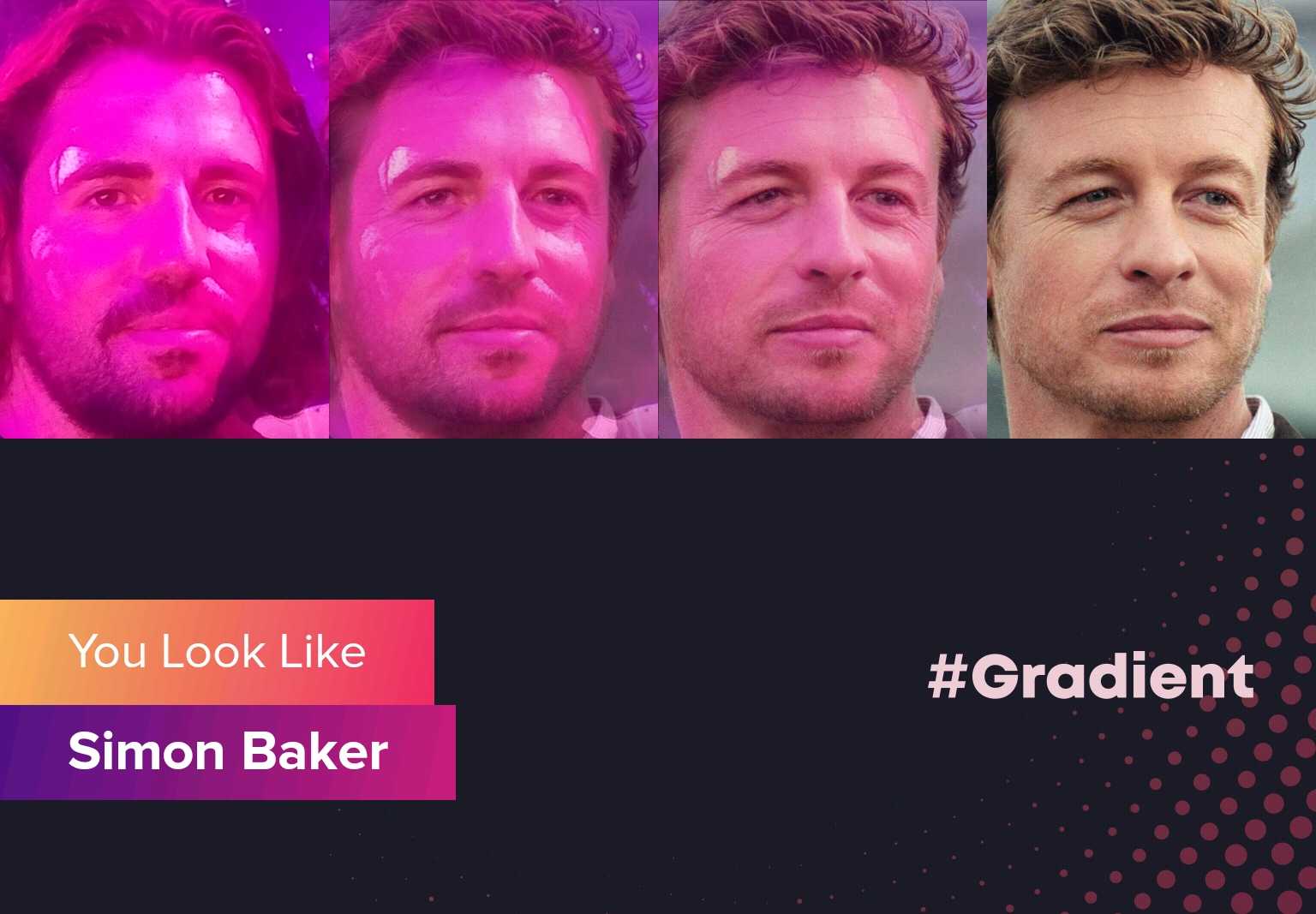 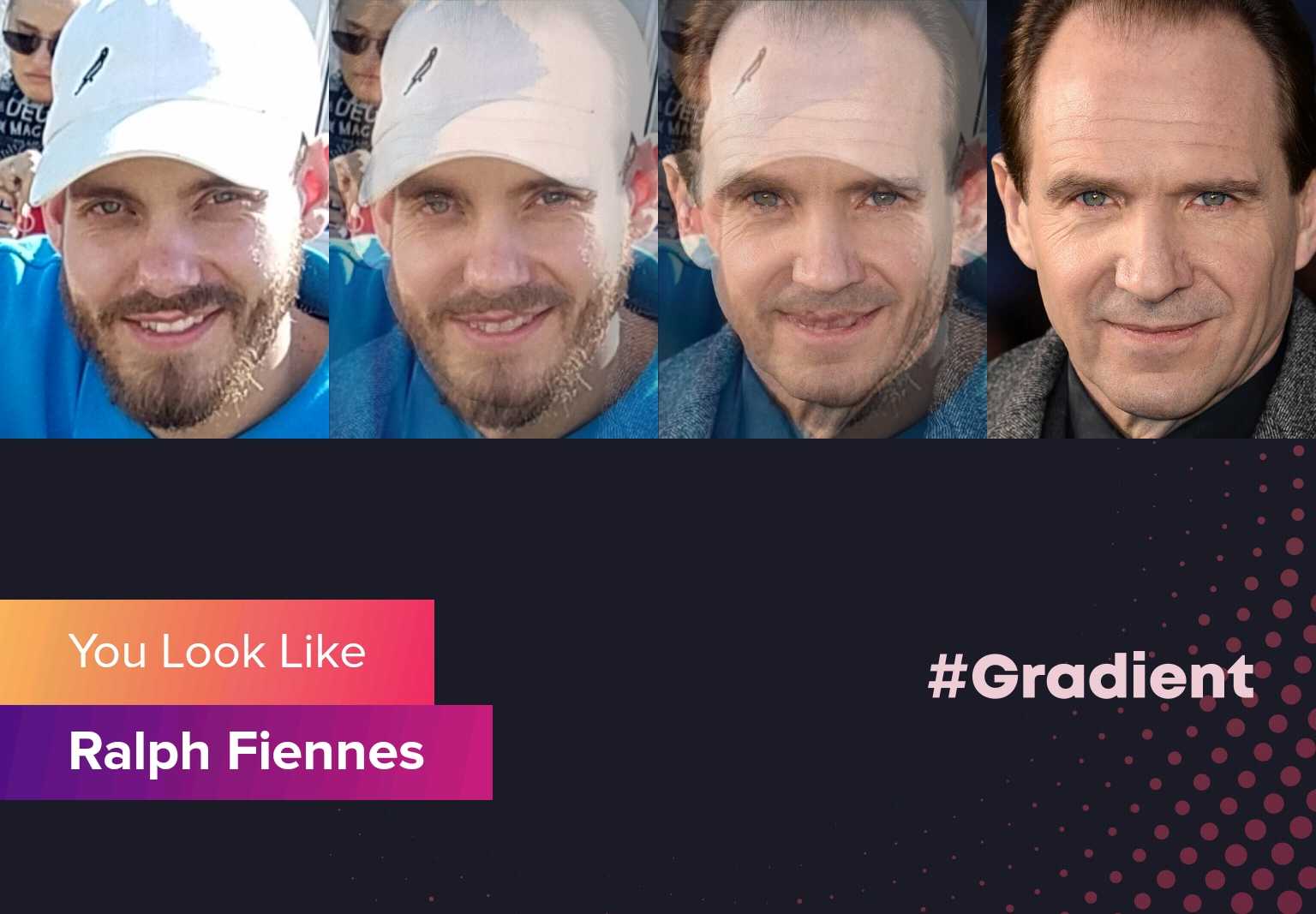 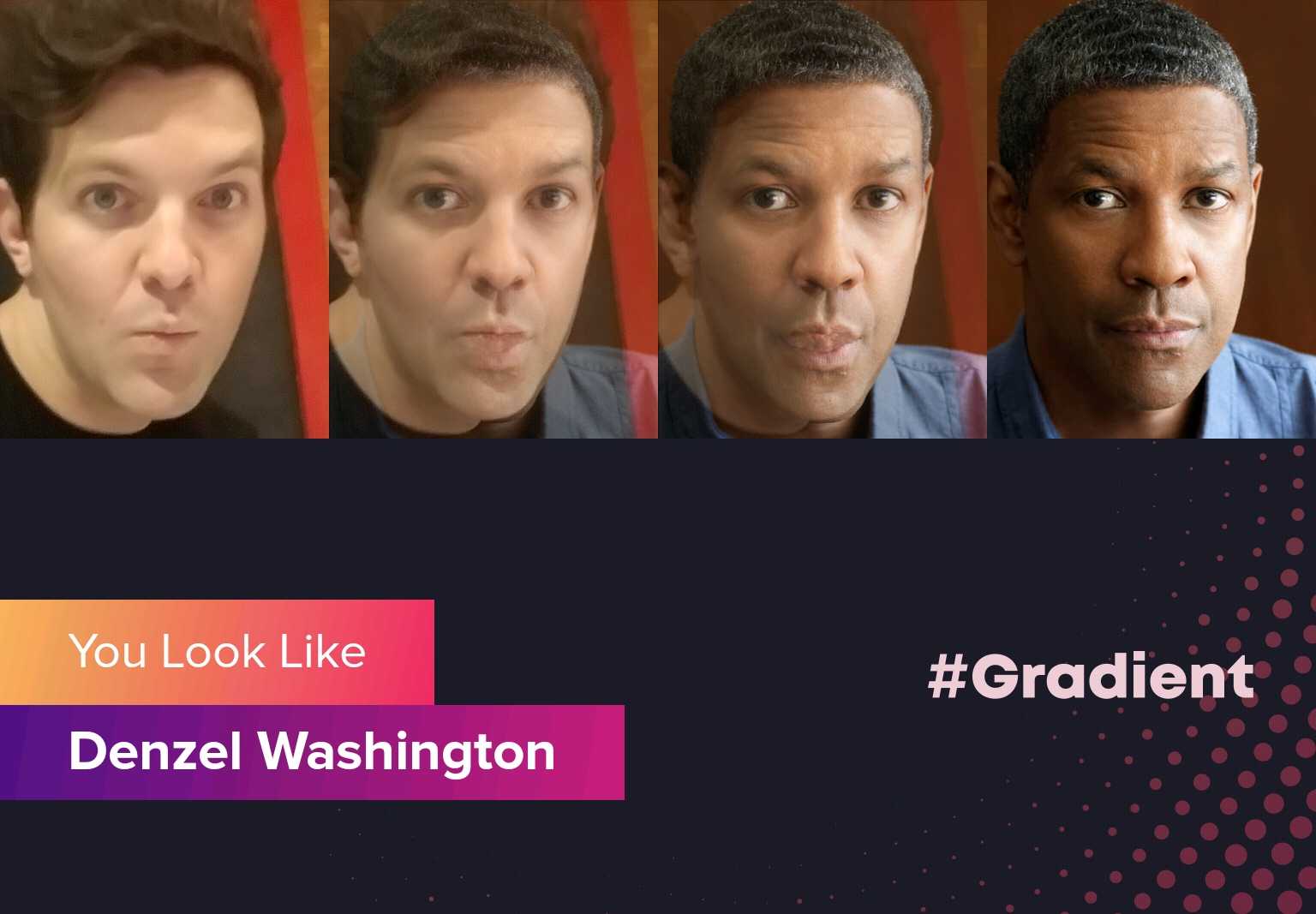