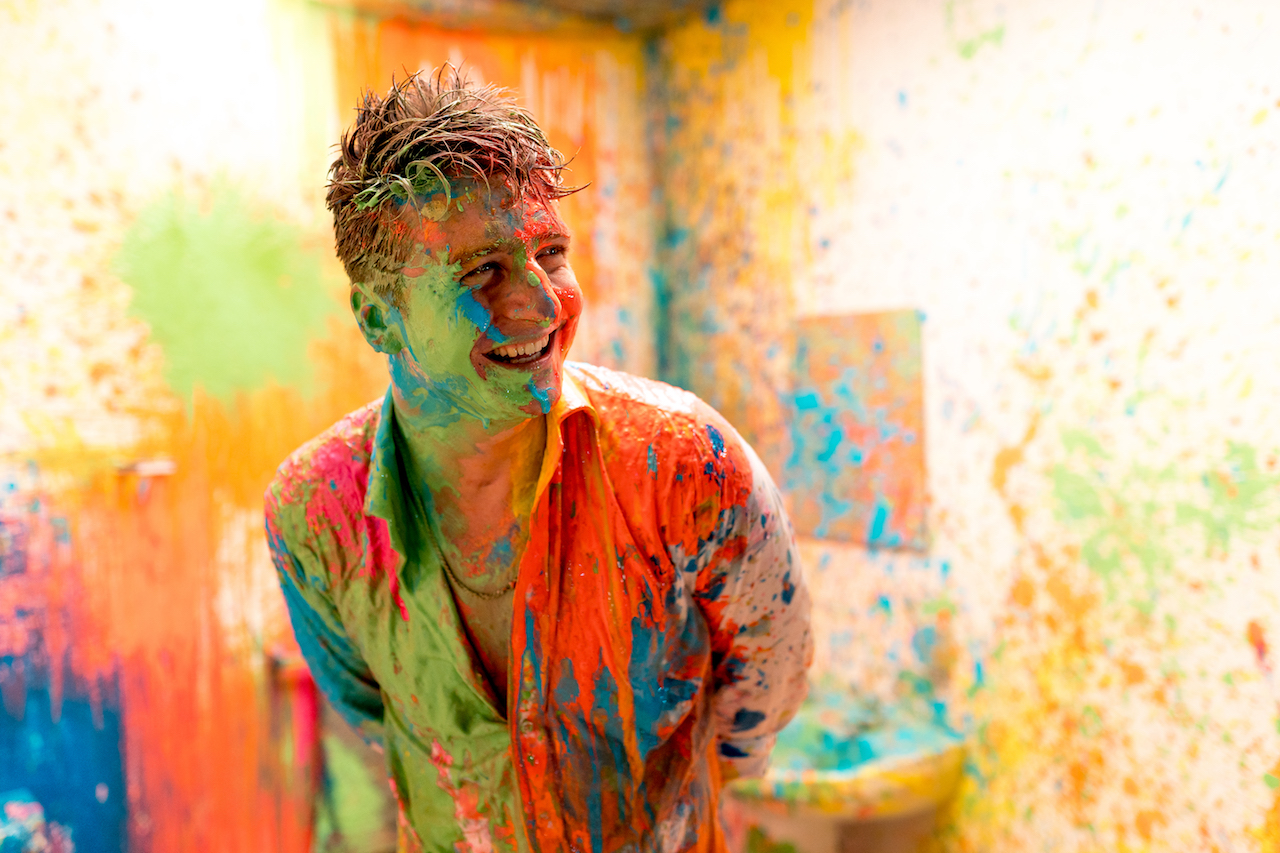 If there’s someone who was born to be an artist, it’s Conan Mac. At only age 16, Conan Mac’s debut singles, “Remember” & “Dinosaur”, reached the top 15 on the UK iTunes Singer-Songwriter charts. Since, he’s added to this impressive resume by performing hundreds of live performances, including the likes of worldwide University & school performances, BBC Introducing Live, and the O2 Academy.

A few months ago, he released a single “All Again”, produced by Will Rumens, that quickly earned quite a bit of attention both in press and in streams. Following this single, his fans have had quite the anticipation for the music video, which succeeds in every way.

The music video tells the story of recollecting on the summer months and how if given the chance, reliving the picturesque sun-soaked days filled with unforgettable memories. Capturing the beauty of summertime — and an attempt at salvaging the remnants of a lingering romance — the “All Again” music video is a flawless accompaniment to the smash single.