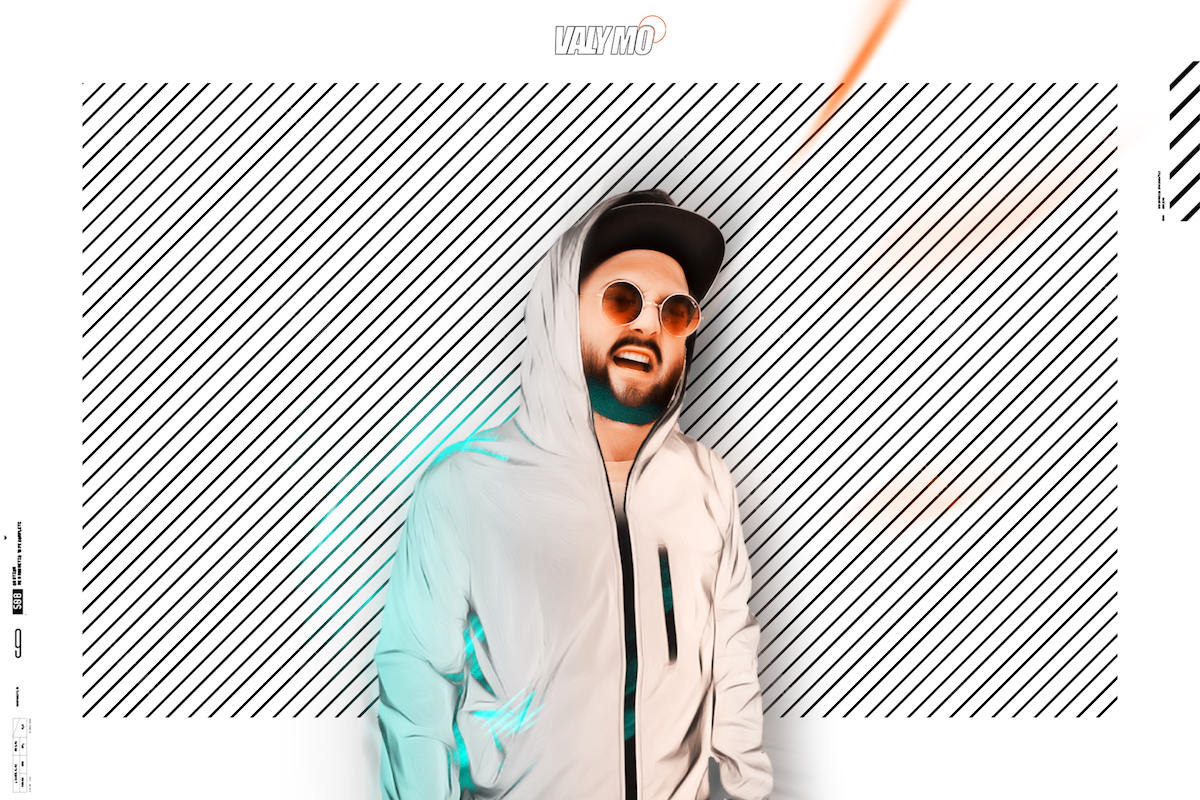 Anyone who has been keeping up on Valy Mo has probably heard the term “Laser House” — but what does it mean?

The DJ/producer behind “Baguette Vibe” featuring Dustycloud (OWSLA), A Nightshift with Valy Mo EP (Confession), “Dimension” and “2045” (Aftr:hrs/Musical Freedom/Spinnin’) is now paving the way for Laser House. Up until this point, Valy Mo has experimented with a variety of genres and styles, but now he’s back from the future and laser focused.

We were able to sit down with this undeniable talent to talk specifics. From his minimalistic yet powerful approach, down to the inspiration behind the project — Valy Mo has it all covered in the interview below. Plus, he lays out a guide for upcoming producers who may want to experiment with Laser House and join the new universe.

But first, check out Valy Mo’s latest track “Gold” to hear what the hype is about!

How would you describe “Laser House” in your own words?

#LaserHouse is a dynamic sub-genre of house which can be played in all situations. Suitable for the club and festival. It is made of soft bangers to keep people dancing.

Structure: It uses house & techno elements in a mainstream structure. Not aggressive, but very powerful. #LaserHouse is minimalistic, not complex, to get straight to the point.
Intro / Build-up 1 / Drop 1 / Break / Build-up 2 / Drop 2 / Outro

Length: Between 2 and 3 minutes.

Drums: The drums are similar to future house, a round kick and a clap with hi-hats are enough. The drop starts with a simple kick, or kick-clap. Then the hi-hats and drums elements in the second bar.

The Drop & Importance of Bass: The drop can be made with a psy-bass, or a long and deep bass on a single note with low cut off, in this case the psy-bass is shot to add rhythm. There is no wobble in Laser House which makes it different from Bass House even if some people can be confused.

Custom Your #LaserHouse: Feel free to add melody or synth shots as long as the drop is contrasted and groovy. Keep it simple and catchy.

Purpose: #LaserHouse is aimed to erase the border between EDM and Undergound.

Tips to recognize: People from 2019 usually cannot tell if it’s commercial or underground, because they are not used to this kind of club music.

Example: In my latest song “Gold” (out on Insomniac), I re-produced what is #LaserHouse. I’m very happy to see it reaching Beatport Top 30 and being played by legends like Afrojack, Wax Motif, Zeds Dead!

Why is it important to you that you coin this term?

I didn’t create #LaserHouse, but I discovered it during my time travel to year of 2045. For one night only, I had the opportunity to be the only DJ from 2019 to perform in the future. During this travel I had heard what the other DJs played, and decided to bring it back to our era. The video report of this time travel with the unique performance is available on YouTube in my music video “2045” (Spinnin TV).

What got you into dance music and what keeps you going now?

Because of my difference, my childhood was difficult. After many years of sadness and lack of confidence, I found my own therapy, which is producing music. My heroes were Skrillex, Tchami… Step by step, I built my own identity until the day I finally met my heroes, they were waiting to meet me because they loved my music, my stories. And this is why I’m still making music until now, because I love telling stories. I bring my own stories around the world, to the clubs and festivals I have performed. I’m stoked to see the crowd reaction at my next shows at festivals like It’s the Ship (Singapore), and Sunburn (India)!

With music moving so quickly, how do you set yourself apart?

I want to take my project to the next step in this saturated market. With #LaserHouse, I don’t want to limit myself to release this music only, I want to create a new Universe and invite people to be a part of it. Through an original story, visuals, music videos, special shows and why not a label…

I also want to thank Tiësto, who believes in me. We are now working with his team for the next step of #LaserHouse. I hope you will love it too, stay tuned!