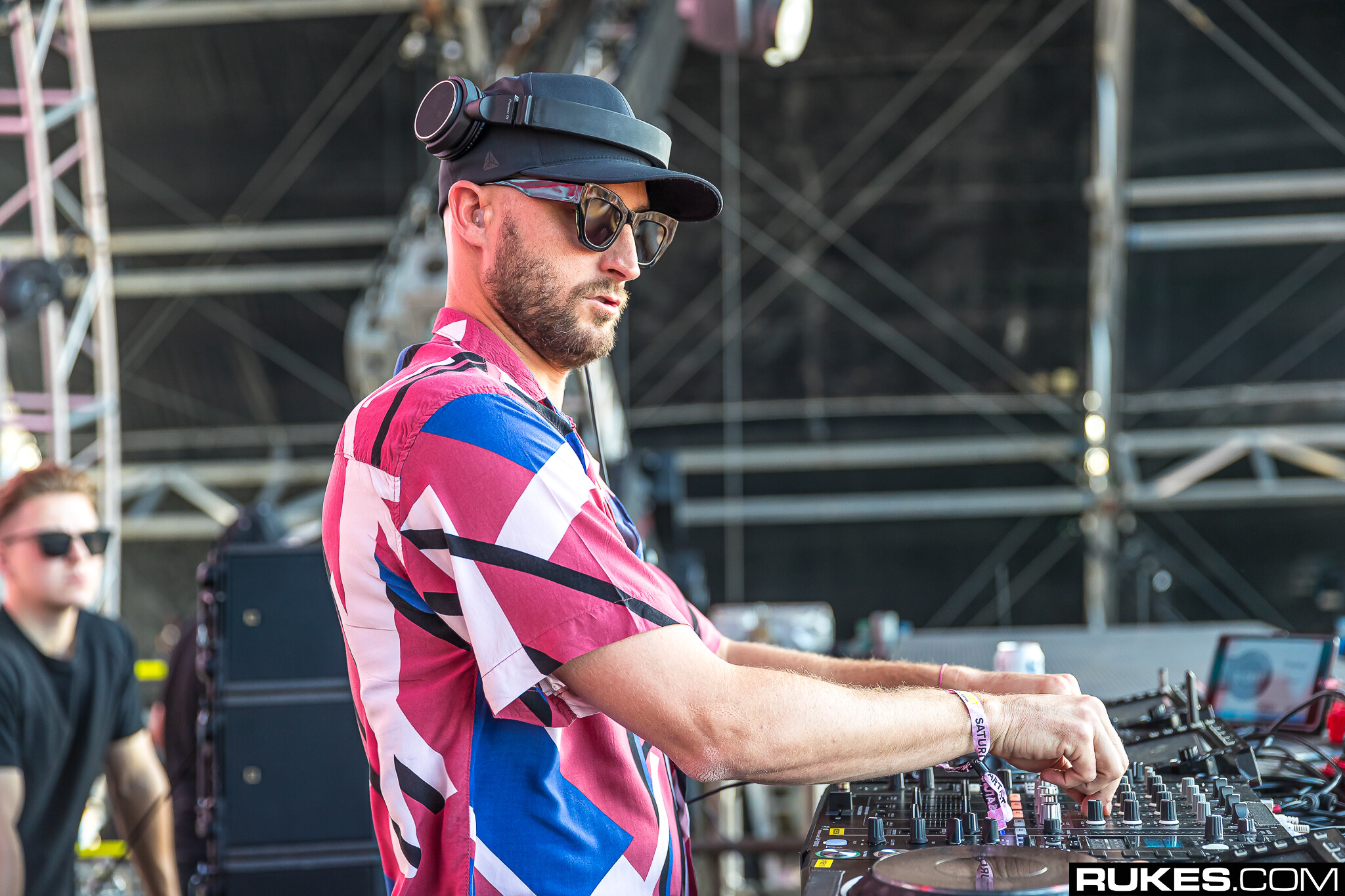 In the video, he zoomed in directly on the behinds of a female “cleaning crew” as they went about their business, shutting down their venue for the night. It’s unclear whether these women consented to being displayed in the video, but that certainly doesn’t appear to be the case.

“ANY CUNT ORDER A T BONE CLEANING SERVICE,” the DJ/producer captioned the tweet. He also added in his signature hashtags, “#youlittlebeauty #yakidding #wefknloveit.”

Fisher is known for his outlandish humor and over-the-top laughter, but there’s obviously a fine line and he crossed it, according to the many music fans sounding off. His tone comes across as disrespectful and demeaning — and fair warning, it’s extremely cringey to watch.

See the footage below and read just some of the comments via Twitter. The original tweet has since been deleted.

I WAS WONDERING WHY I FELT SO TIRED OF HIM

This is what happens when Chris Lake & friends ghostproduce all your music, and you rake in so much money that you get detached from reality 🤢

Honestly I’m not suprised.
He follows Trump on Twitter.

Biiiig yikes. Issa no from me

@followthefishtv you’ve always given me bad vibes which is why I have steered clear of your music, but you really outdid yourself with this one. wtf is wrong with you?

What the heck, this sh*t changed my perspective of him! 🙃

Most of us have seen / known of this and now it’s just coming to light for the rest of the community, so thank you for your service 🙏🏻🤡

this is basically chad culture

Yo WTF this is a big no from me 🥴 disgusting

I got blocked. I didn’t do anything! Lmaooo pic.twitter.com/pCzPa8A5PC