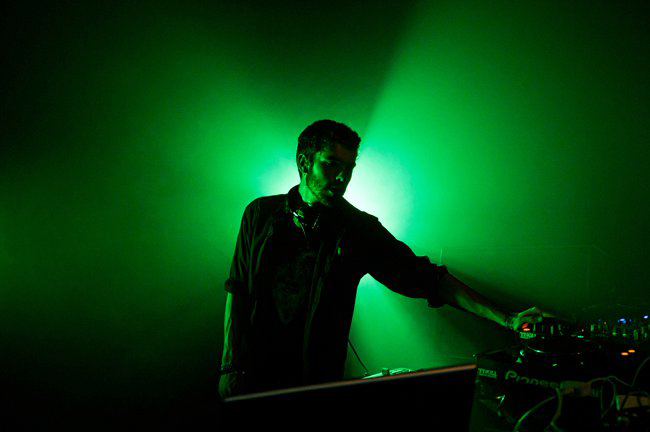 Nine years after Terminal Static, with seven EPs in between, Broken Note have finally released their new album, Exit The Void.

Featuring 15 new and enticing productions, Exit The Void is a journey through the broken glass synths and coarse experimental bass of these legends of productions. Beyond the four singles that have been released so far, fans can listen to a 15-minute album sampler that sufficiently showcases the brilliance of the album.

Currently, Exit The Void is only available via Bandcamp — get it here.