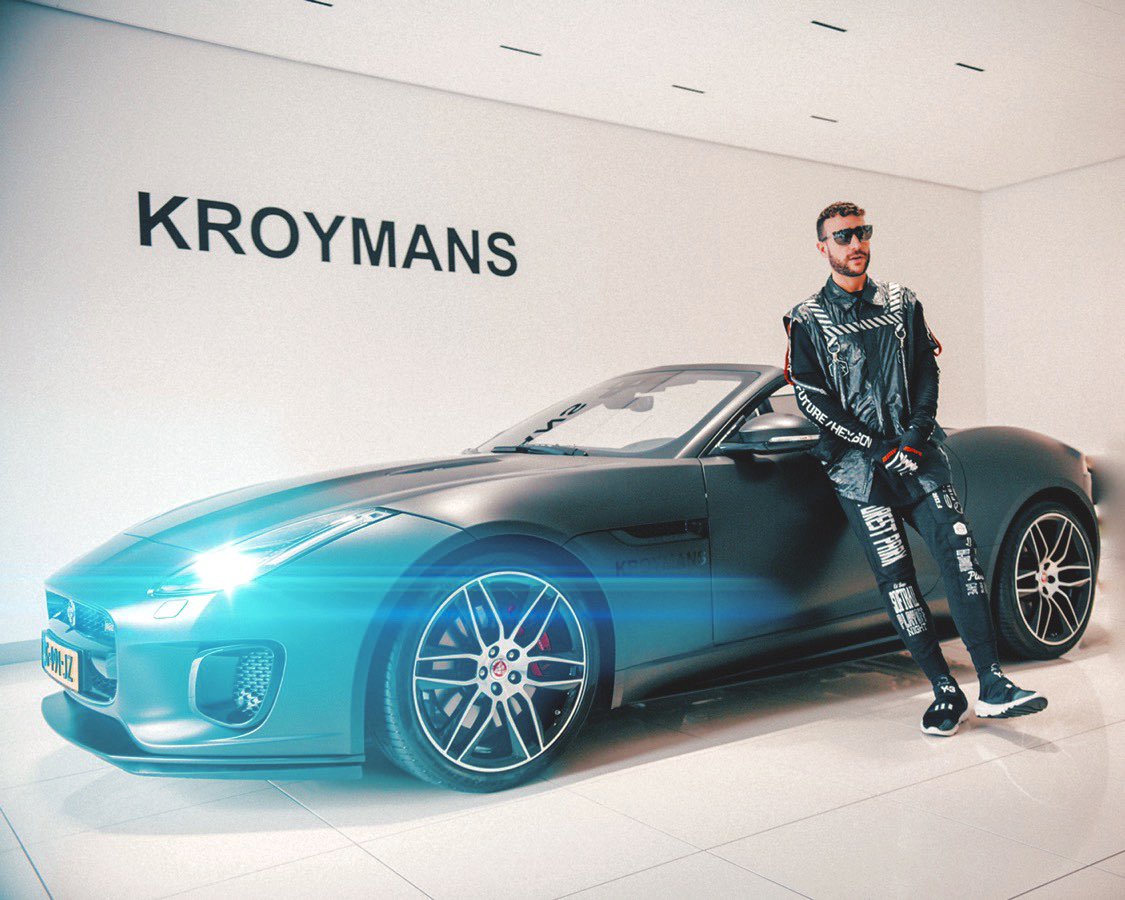 We’ve already talked at length about a bunch of DJs’ cars — it’s a great status symbol once a touring artists starts making enough money. From Marshmello to Deadmau5 to Afrojack to Getter to Rezz, every one of them scored a new ride that said, “I’ve made it.”

Don Diablo certainly “made it” a long, long time ago, but having a new, tricked out Jag doesn’t hurt. The new “HexMobile,” as he calls it, is a custom Jaguar F-Type with a custom-printed gas cover and surely plenty of other little modifications not shown in the pictures below.

If you see this car rolling through the Netherlands anytime soon, you’ll know who’s behind the wheel.