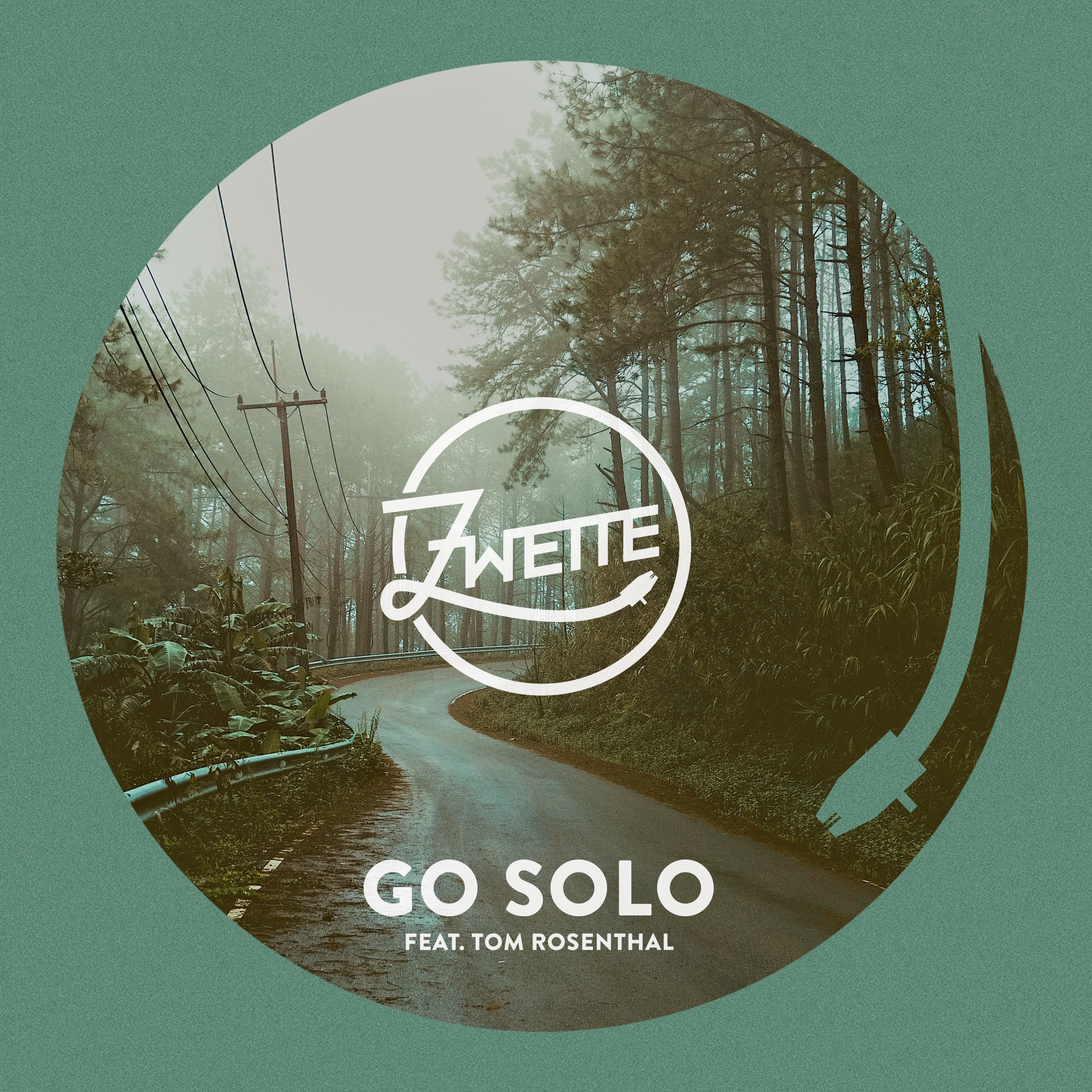 Still featuring Rosenthal is Zwette’s delicate and musical reworking. He gained kudos as a producer with a remix of Tom Odell’s ‘Another Love,’ and ensures that the right details from the original are matched by clean transitions and a steady groove.

It’s time to get lost and ‘Go Solo.’ Listen now!