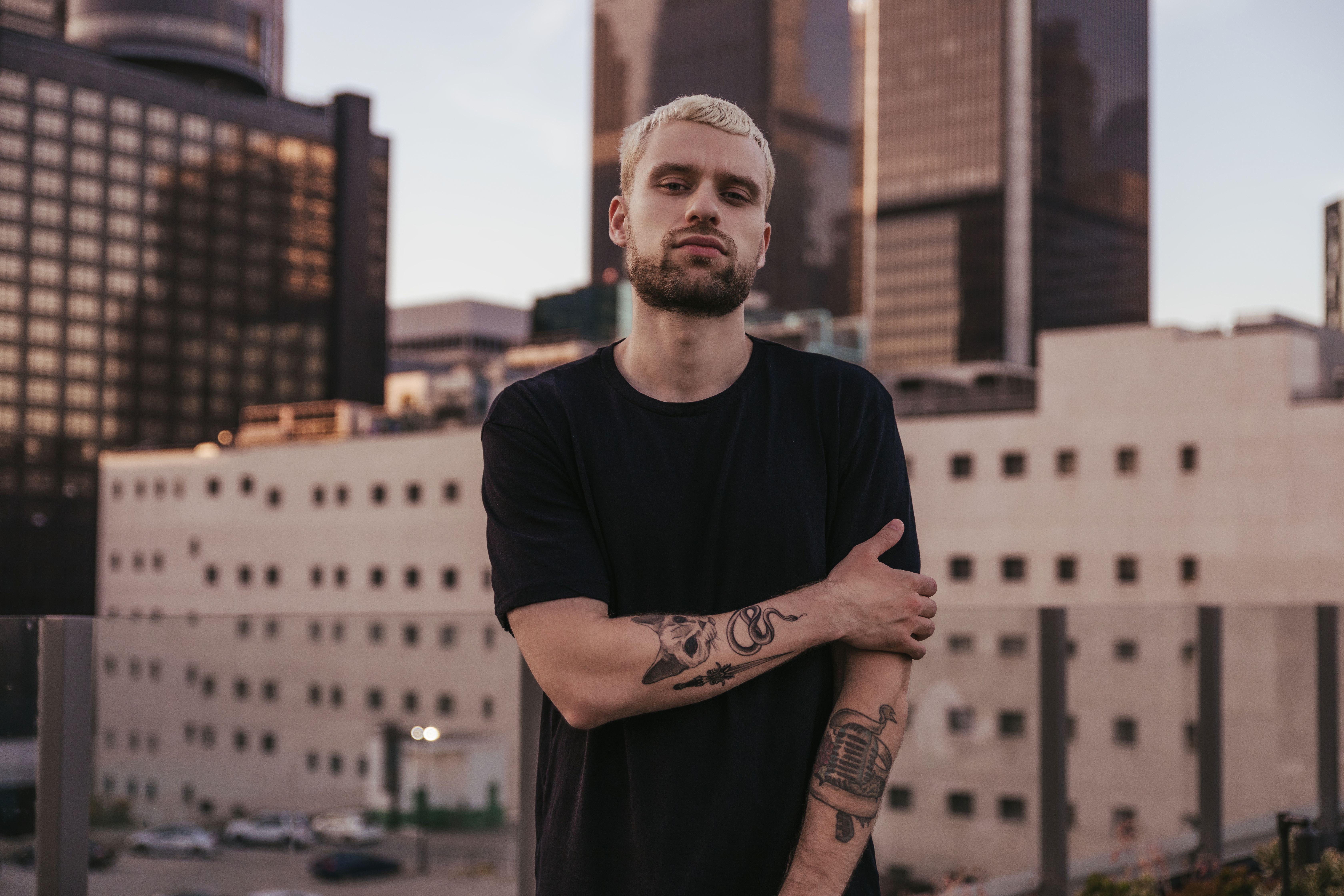 Sikdope Delivers On New Remix For “The Violence” By Asking Alexandria

Asking Alexandria might be one of your favorite bands from high school if Stand Up And Scream was an influence on you, but they’re still putting out music as recently as this past July. Their new single “The Violence” is a modern, angsty punk rocker that reminds us they’re still here. Now, Sikdope has gotten a hold of the single and given it an electronic jolt in the ass.

Immediately, it becomes apparent that Sikdope is as good or better than Asking Alexandria’s own producer. The production on the vocals, the subtle drum work, the complementary synths and bass work all prove that he both knows his way around an AA track and knows how to amplify one.

Speaking on his bombastic remix of Asking Alexandria’s latest arena-filling anthem, Sikdope says, “I’ve been a fan of Asking Alexandria for as long as I can remember. They’re also great friends of mine, so of course I was thrilled when they asked me to remix “The Violence” (also one of my favorite tracks this year). I sang in a rock band as a teenager so remixing this track felt like second nature to me; I got to go back to my roots but also showcase the evolution of my sound. This remix feels like such an accomplishment for me because when I was in a band as a kid, my dream was to have a release on Sumerian… now I’m on it as a DJ.”

The drop isn’t anything you’d find in a typical AA track, but it still carries that same angsty quality and conveying that through just a bass and synth is worth mentioning. Much like Asking Alexandria’s 2011 album Stepped Up And Scratched, their music continues to be a perfect stepping stone for electronic producers.

Check out Sikdope’s remix of “The Violence” below!