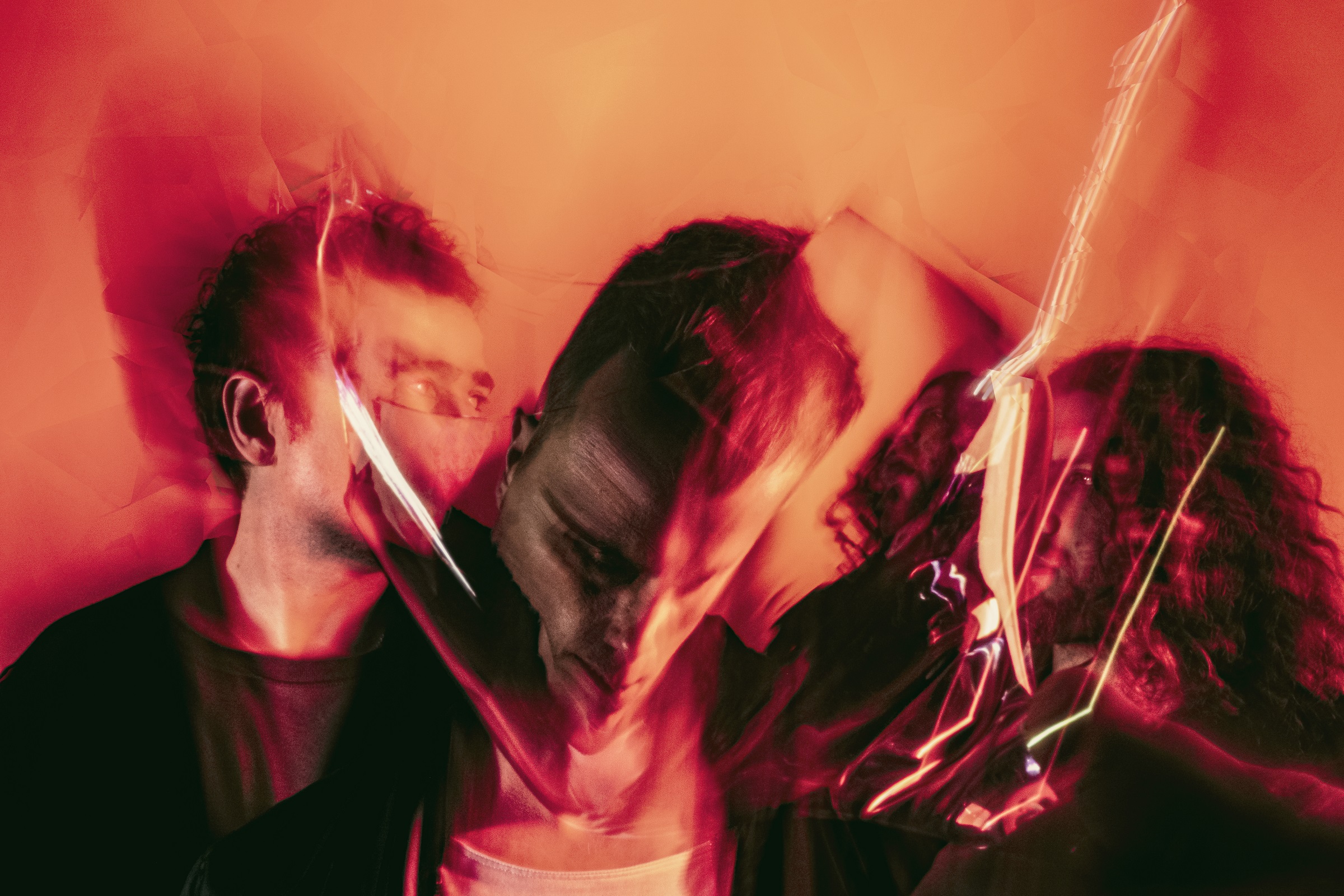 I feel blessed that I’m alive in a time when it seems I can endlessly find new talent coming out of Australia. Beyond bass phenoms like Lucille Croft, SIPPY, Blanke, and others, we’ve also got Golden Features representing the house side. Additionally, duo The Presets keep a foothold in rock/electronica fusion. Now, for the first time, Golden Features and The Presets have teamed up to present their EP, Raka, composed of The Presets’ Julian Hamilton’s iconic vocals and Kim Moyes’ signature drums and keys, and Tom Stell’s gritty basslines.

Raka is a collection of four thunderous tunes, including the title and opening track, “Raka.” A boisterous beginning to the project to be certain, Hamilton’s vocals command respect atop the driving rhythm and foreboding synths and bass. “Paradise,” on the other hand, more closely resembles a RUFUS DU SOL production with its toned down energy and silky smooth melody.

It continues seamlessly into “Control,” with filtered bass and an off-steady rhythm that lets you sway your shoulders, but keeps you on your toes at the same time. The EP ends, appropriately, with “The End,” a dark tune that acts well as the bookend to the whole project.

The EP is accompanied by mind-bending visuals, a collaboration between Sydney-based photographer Luke Stephenson and animator Joel Burrows, as well as animation by the masterful Yoshi Sodeoka.

Speaking about how the EP came to be, Golden Features said, “The beginning of this year I was in Joshua Tree when I got an email from Jules and Kim asking if I wanted to work together on an EP and I jumped at the opportunity. 10 years of fan boying came crashing down on my head. I can’t really describe it now it’s done. It was a deeply humbling experience which I now feel I’m all the better as an artist as a direct consequence.”

As for how the collaboration went down in the studio, Julian describes it, “We started by getting together in the studio, setting up a bunch of synths and pedals, and just going wild with them – creating berserk acid lines and rolling arpeggiator patterns – and capturing as much craziness as we could. Later we would cook these ideas down together, reducing them to their simplest and strongest incarnations. Tom would then take these recordings home with him and further mold them into these dope patterns and beats.”

Check out Raka below, out now!