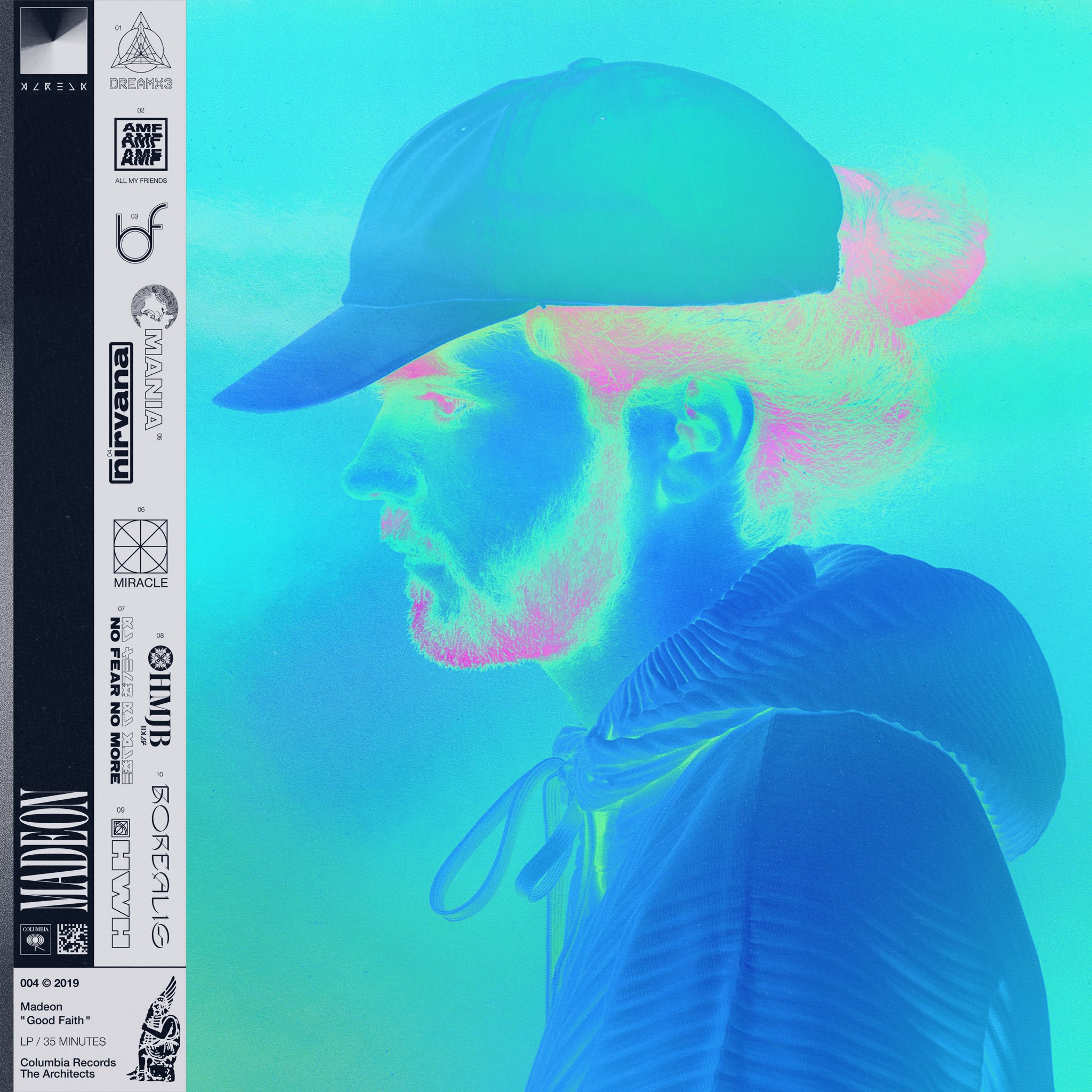 Now that Madeon‘s new album Good Faith is finally here, he’s opening up about how the project came to be.

In a new interview Complex, the producer discusses his sophomore album, including underlying personal meanings and inspirations. Madeon compares his music to diary entries — and Good Faith is one for the books.

The burst of inspiration behind Good Faith came to Madeon when he was living in New York. He hadn’t slept for a few days when the concept, sounds and visuals all came rushing to him. That spontaneous urge was the start of the Good Faith era.

With Adventure, I was living with my parents, and I was protecting myself, and I liked getting so much shelter from the music industry, and my career, and for it to feel kind of like a distant dream.

Whereas with this album, I wanted it to reflect reality in my life, and so I wanted to have more experiences. I started traveling the world with some friends and some other creative people. I ended up moving to Los Angeles in the end.

I decided I wanted to be spontaneous and make sure that my life was different enough from Adventure that I wouldn’t repeat myself. So I just decided to settle there. There wasn’t any logic behind it, except that I was trying to, I guess, roll the dice, and have a different life.

Read the full interview via Complex.