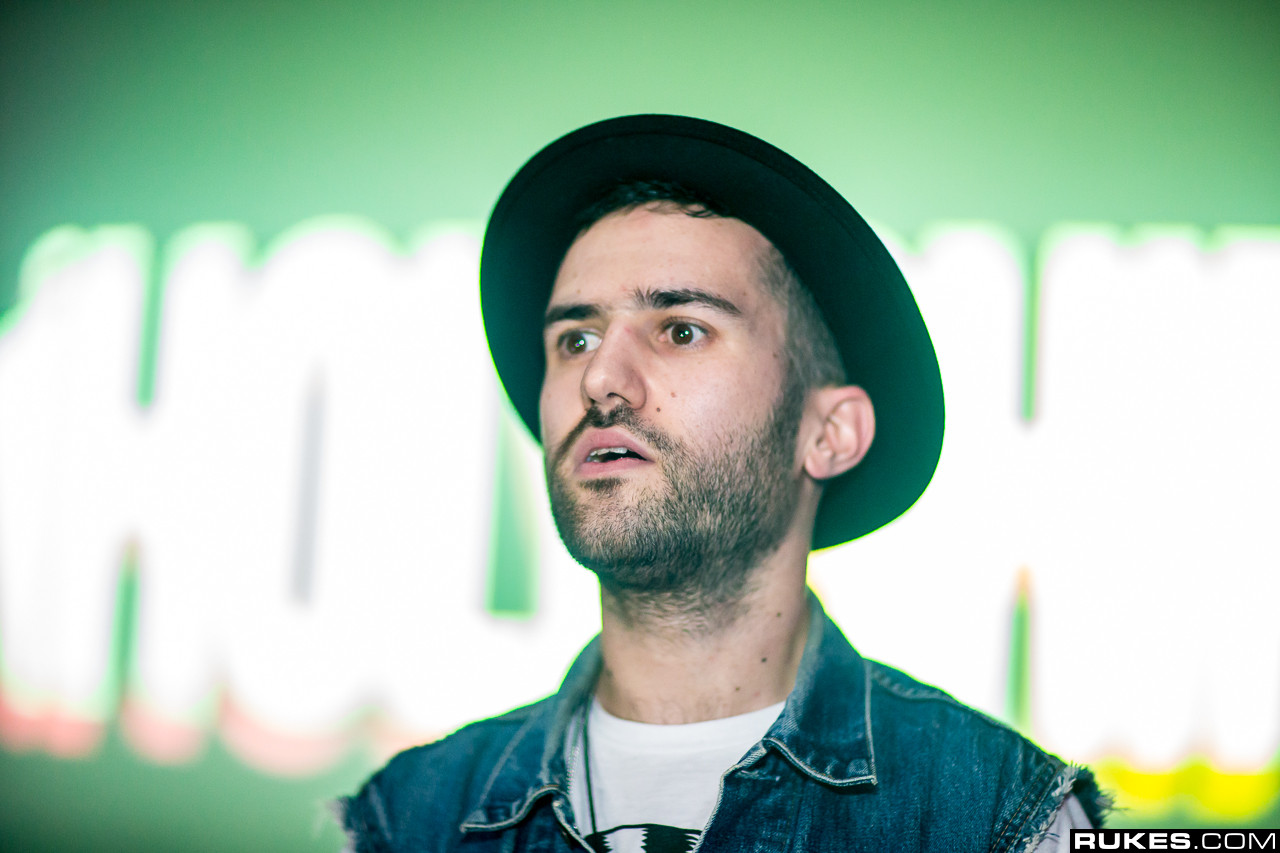 10 Years Later, A-Trak Reveals How He Made His Iconic “Heads Will Roll” Remix

Ten years after A-Trak‘s iconic remix of “Heads Will Roll” came out, the producer reveals how the remix came to be. Not only the moment he knew he had to make a remix, but how he actually made it!

Below, A-Trak details when he came to be a fan of the Yeah Yeah Yeahs. He saw them performing at Coachella and immediately requested to remix their massive hit song “Heads Will Roll.” Little did A-Trak know at the time how impactful his own remix would be.

In the series of tweets below, the producer gives a brief history on his “Heads Will Roll” remix a decade after its release. As a bonus, he opens his project file and breaks down the making of the remix.

Watch below and enjoy the remix again!