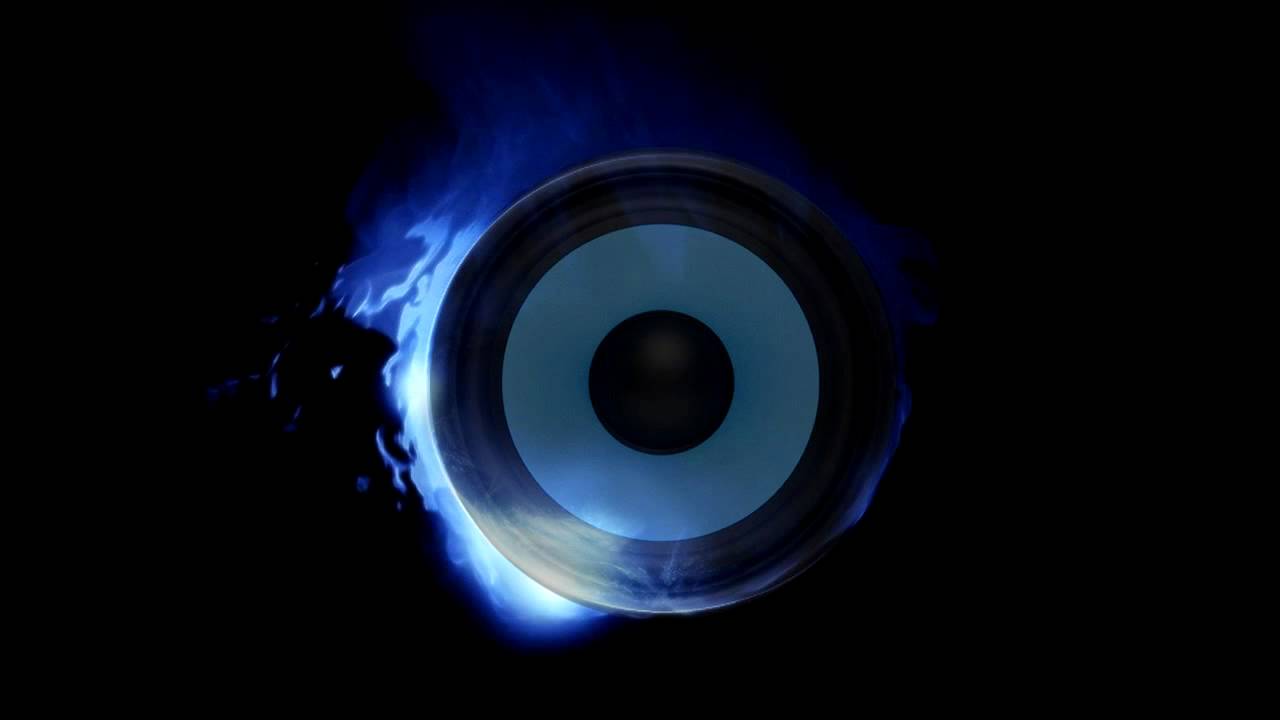 Never Say Die isn’t the only brand celebrating its 10th anniversary this month. UKF, the YouTube channel that brought us “I Can’t Stop” and “Eyes On Fire” and plenty of early Nero remixes is turning 10 this year, and they’ve just dropped a massive new collaboration to celebrate.

The brand was divided into separate dubstep and drum & bass channels, both of which serves their own respective communities with dedication for the past ten years. Pushing out some of the most important releases of the time, UKF and its iconic blue speaker thumbnail have become a stable in the bass music community.

The 37-strong tracklist for UKF10 – Ten Years Of UKF is a who’s who of topflight talent from across drum & bass, bass, dubstep and beyond – we’re talking fresh cuts and special deliveries from Wilkinson, Camo & Krooked, Mat Zo, Kove, Grafix, Prototypes, Matrix, Futurebound, Teddy Killerz, Emalkay, 1991, AC Slater, and many more.

On December 14, UKF heads to the UK capital to celebrate 10 years in the game with UKF10>>LDN. The UKF team’s biggest club show of the year will see them takeover Studio 338 for 10 hours of music for 2000 people. The full line-up has now been announced, and touching down at UKF10>>LDN are Dimension, Delta Heavy, The Prototypes, Notion, Grafix, Distinkt, Bushbaby, Kove, Dilemma, and Quadrant & Iris; while Room 2 features Plastician, The Others b2b Subscape, Joker, Emalkay, Enada, and Sampo. General sale tickets are available now via: ukf.com/ldn. All pre-sale tickets are sold out.