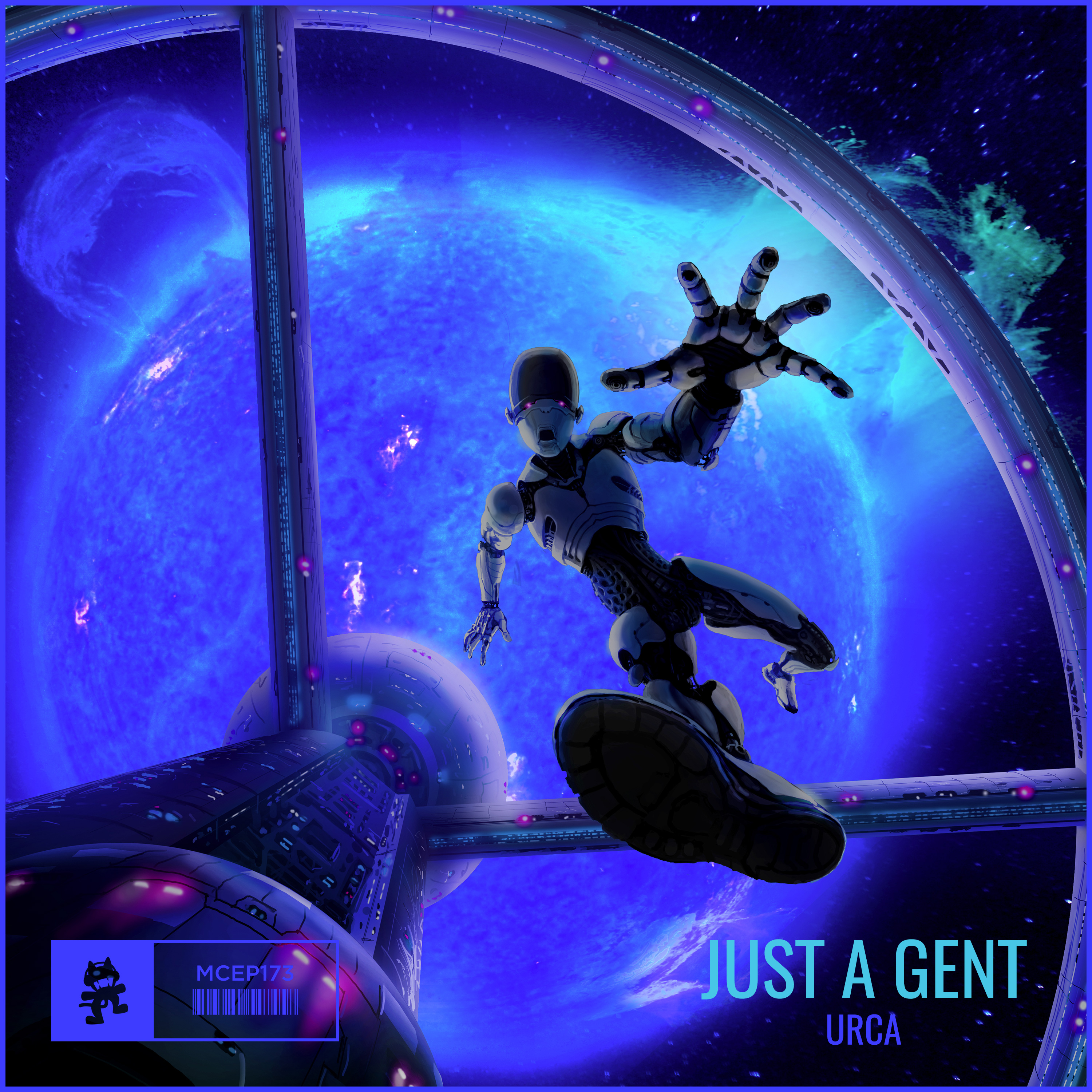 Your EDM Premiere: Just A Gent – Iris In The Dark

Released today from Aussie producer Just A Gent is the captivating URCA EP, which reaches a total of five tracks. We have been keenly following the progress of this producer (also known as Jacob Grant) over the course of 2019 – he has delivered gems like ‘Time Voyage’ and ‘Open Spaces’ ft. Nevve.

Both of these tunes feature on his new collection, which was inspired by his own need to make music he wanted to hear. “I felt like I spend too much time overthinking what people want to hear from me as an artist. I would sometimes find myself creating restraints on what I could make.”

We’ve got the premiere of ‘Iris In The Dark’ down below, which features Mccall. Given an abundance of soulful fluidity, this pieces progresses with cinematic intensity throughout. A shimmering hybrid of future bass and electronica, Just A Gent nails it with this release.

Listen to ‘Iris In The Dark’ and check out the full EP here.