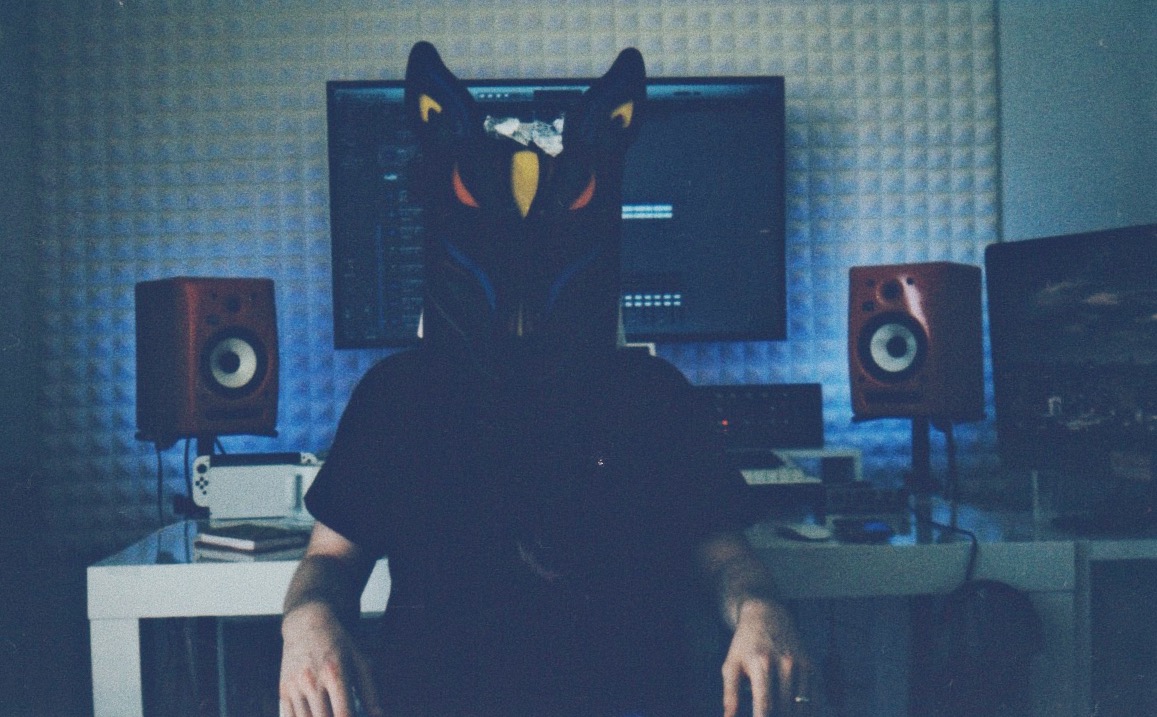 2019 has proven to be quite the year for Slow Magic. At the beginning of the year he found himself stuck in an unfavorable record deal, and unable to release any music at all. He was eventually able to remove himself from this unfortunate situation situation eventually. Now his new 6 track project Dreams marks the beginning of a new era for Slow Magic. Six amazing tracks filled with lush soundscapes and glistening production accentuate why he’s such an enigmatic producer. Have a listen to the entire project below.