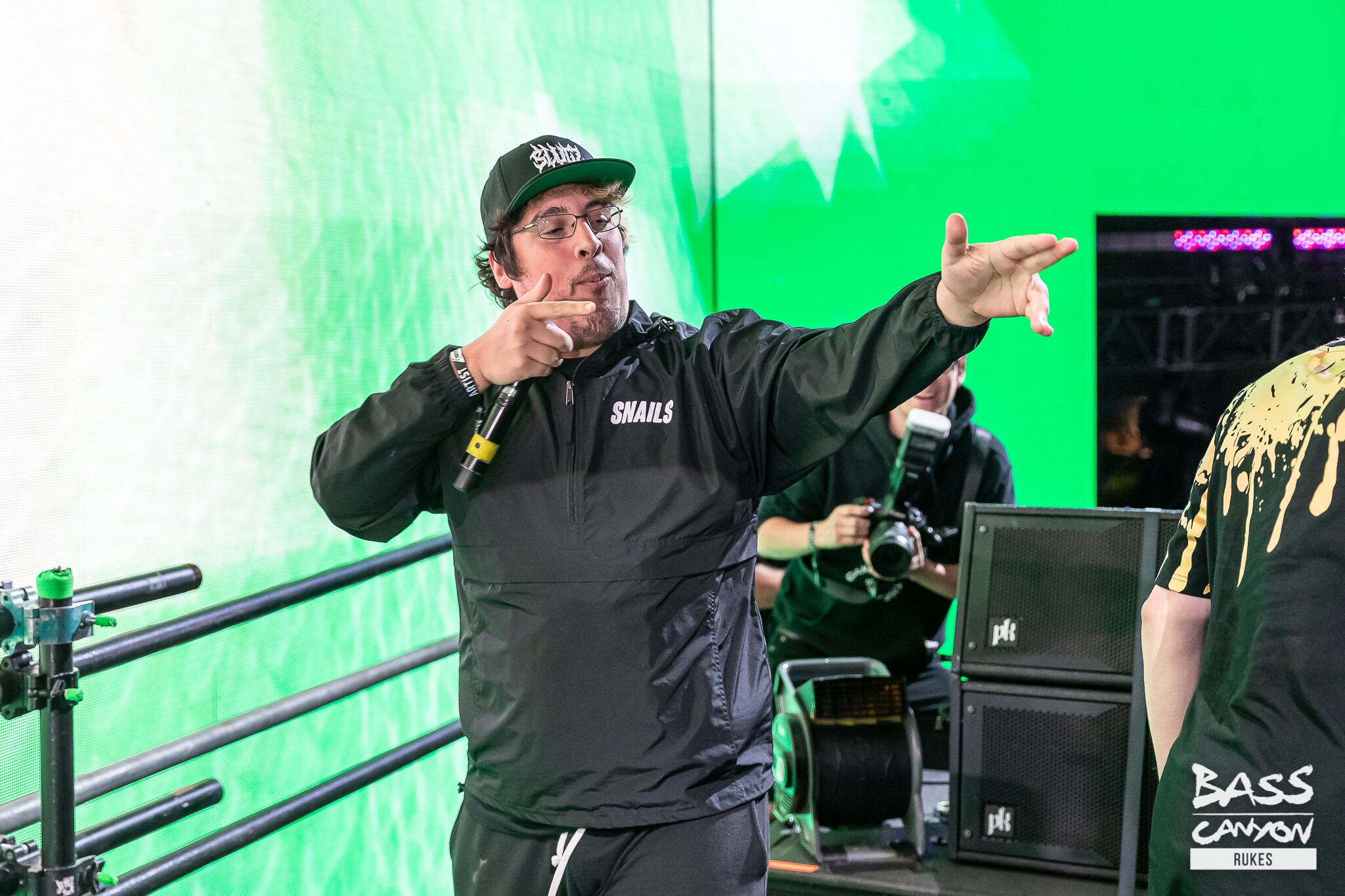 Out now is the new EP from Snails, World Of Slime, featuring one of the most impressive rosters of collaborators in the producer’s career. The Slimeageddon EP last year was a good start, with Adventure Club, Boogie T, Wooli, Zeds Dead & Akylla, and more. But WOS fully eclipses it by including features from Barely Alive, Kill The Noise & Sullivan King, Kompany & Virus Syndicate, Carbin, Subtronics, Krimer, Wooli, and more.

The EP features five previously released tracks with “Tear It Up,” “Grime Rate,” and “Snailephant VIP” being the new ones among them. Altogether, the 8-track EP is a tour de force of bass music.

“So excited to finally be dropping the World of Slime EP and share these insane collabs with the world! It was awesome getting to work with some of my biggest influences for this project. Welcome to the World of Slime!!”

In addition to new music and his biggest tour yet, SNAILS just dropped the second volume of his The Shell comic book series called MISSION: SLUGGTOPIA. Check it out here. Join King Slugz as he travels back to where it all began. What secrets does The Shell still hold? Can Sluggtopia be saved once and for all? There’s only one way to find out!

Listen to World of Slime below!