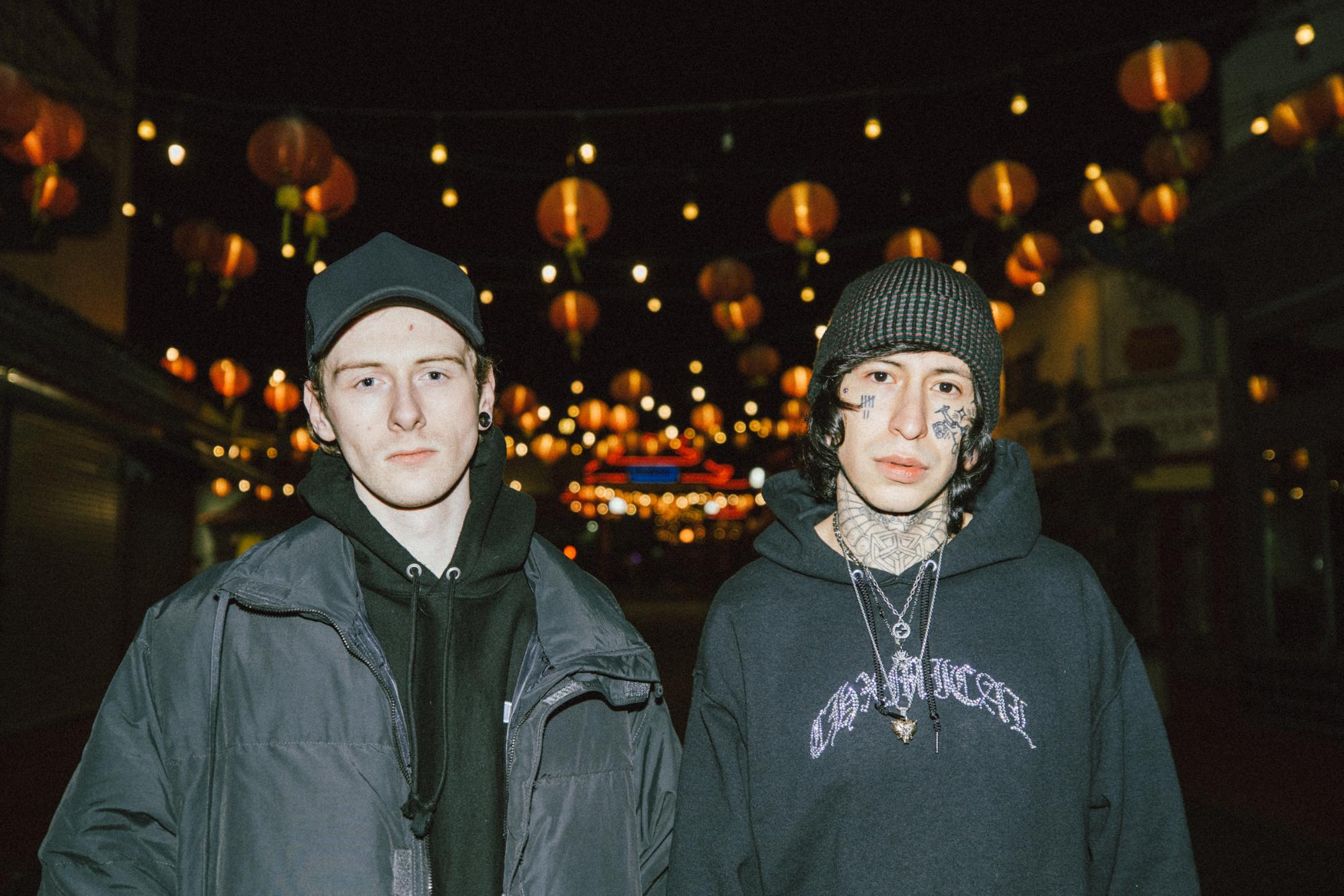 Tisoki isn’t one to be tied down by genres. Though he generally stays within the bass realm, he weaves through styles and influences with elegance. On his newest single, “Promise” with Lil Lotus, he dips his toes into future trap with soaring melodies and hard-hitting kicks and snares.

Lil Lotus is among the growing continent of face-tatted rappers that blend rap with more melodic notes in their singing, and the result in “Promise” is fantastic.

“I had such a great time making the record ‘Promise,’ Tisoki shares. “The majority of the synths are made with analog gear, giving it that gritty natural vibe which plays off Lil Lotus’ vocals super well.”

If you listen really hard, you can hear little bits of influence from Slander, Flux Pavilion, or What So Not in the production, but Tisoki has certainly made it his own. Check out the single and music video below!

Tisoki will bring this new material on the road via his newly-announced five month North American Tour, which kicked off January 24th in Dallas, TX.