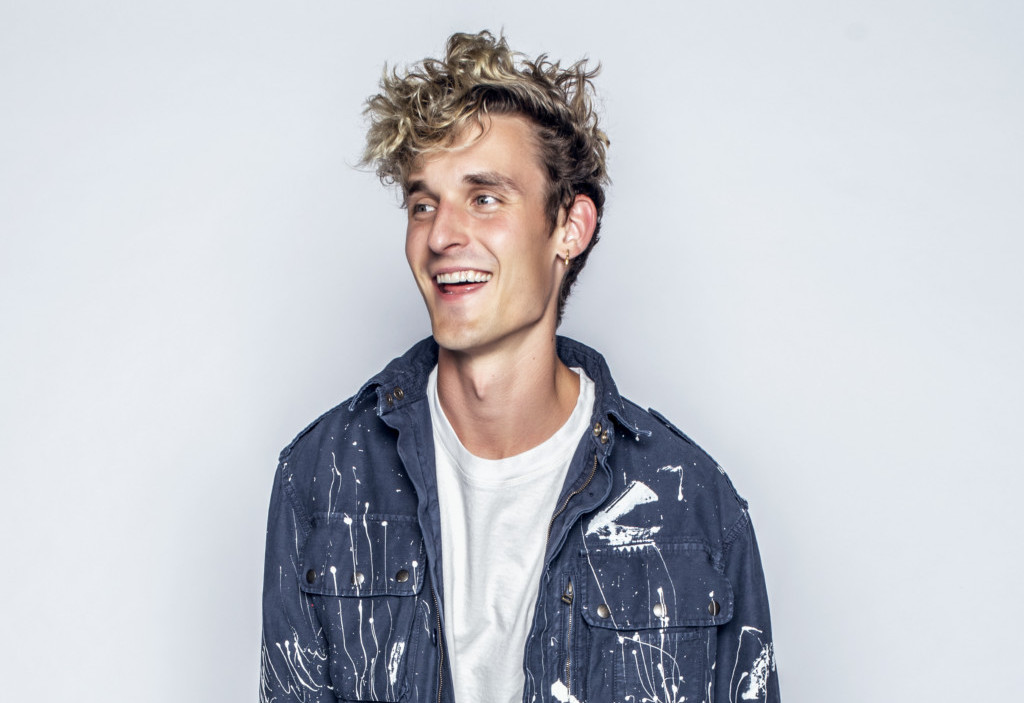 GRiZ and Night Bass are two things we wouldn’t typically cover in the same sentence, until today — until “Could U.”

The funkiest man in EDM just hit us with the funkiest possible bass house tune he could muster, destined to make every person who hears it report to the dance floor immediately. His ability to shift gears and defy genres, but remain true to his style, is unmatched.

The “Could U” 2-pack below includes the original and a club mix, which means two unique ways to catch the groove. We absolutely love the unexpected single and the backstory…

GRiZ shares his excitement in a statement:

I’ve been a huge fan of Night Bass releases for the past few years. Lately I’ve been letting my heart go where it goes and it landed on this techy, groovy, funky, bassy house joint called “Could U.” It’s been such a smash to play live & AC Slater was kind enough to include me on his label for this release – Stoked to finally share it with you guys!

And, label head AC Slater reveals how the collab came to be:

I was on FriendShip in my cabin getting some sleep when I heard house music pumping from one of the other cabins via the mobile DJ setup. It was REALLY good. My wife thought that it was possibly GRiZ DJing. The next day I got an email with the “Could U” demo from GRiZ. It was such a wild coincidence that we had just been talking about him, and I’ve never gotten a demo or email from him before. The song was FIRE, we couldn’t stop listening to it. I guess “Could U” was destined for Night Bass!