It would be tough to find a dance music artist who had a bigger second half of the decade than Jauz. The California producer/DJ instantly started his rise to fame with a steady string of hits starting in 2014 with a pair of classics “Feel the Volume” and “Rock the Party.” Every year since then has seen Jauz continually expand his production horizons and become one of the most sought after names in dance music.

Jauz, real name Sam Vogel, recently dropped his Dangerous Waters EP which saw him return to all the classic sounds that made Jauz take off in the first place. To celebrate, he’s been taking Dangerous Waters on tour, we were able to catch his recent Los Angeles date at the Shrine Auditorium and it did not disappoint. 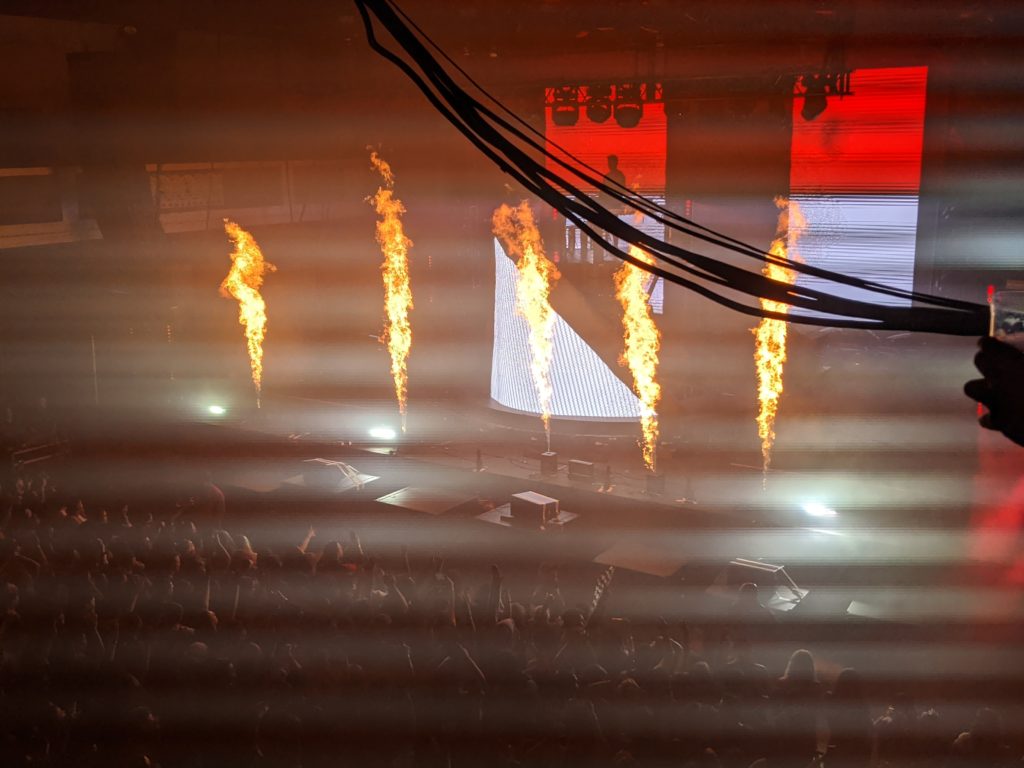 The show started off with stellar support from Tynan, whom Jauz collaborated with for “Bring Em Back” on the Dangerous Waters EP, and Drezo. Drezo’s blend of hard and dark house was particularly effective in getting the capacity crowd pumped up for Jauz’s set. Jauz would soon take the stage donning a bright yellow Lakers t-shirt with each of Kobe Bryant’s numbers on the front and back. If you saw Jauz perform at Coachella last year, you immediately recognized the rising stage he had with him. However, there were quite a bit more elements to the Dangerous Waters stage than just that. 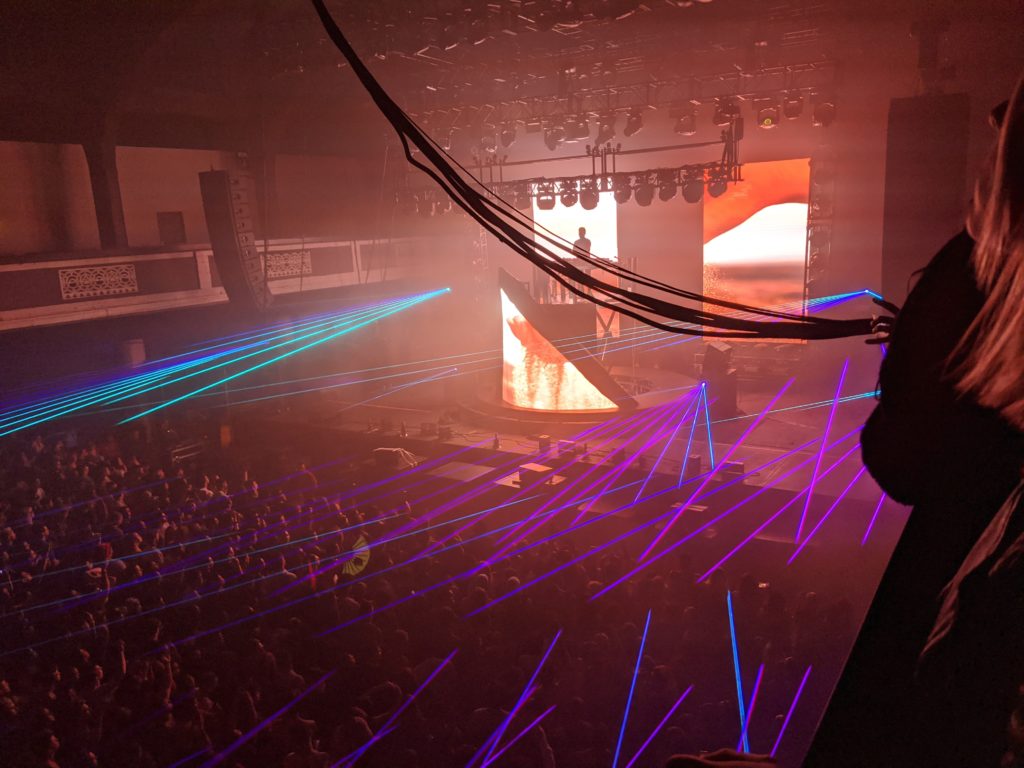 Much like Jauz, I’m an avid fan of Shark Week on Discovery Channel, and watching the stage did actually evoke feelings of swimming through murky water, wondering if a shark might pop up out of nowhere and take you out. The massive shark fin at the front of the stage flanked by two massive LED screens pumping out constant wavy lines made you feel like you were treading water the whole time. Combined with expert pyro and lasers, the production was top notch, every touring DJ should aspire to such great production. Jauz took fans on a ride dropping familiar tracks like the aforementioned “Rock the Party,” “Squad Out,” “Sharks N Ghosts,” “Keep the Rave Alive,” “Shake,” “Super Hott,” and all the tracks off Dangerous Waters.

The Dangerous Waters Tour continues, check out Jauz if he swims through your town, you won’t regret it. Jauz will also be performing a special b2b set with NGHTMRE at Ultra Miami next month. Listen to Jauz’s latest EP Dangerous Waters out now on Bite This!

Getter Returns To Dubstep For First Time In Years With “Represent”

Getter Returns To Dubstep For First Time In Years With "Represent"