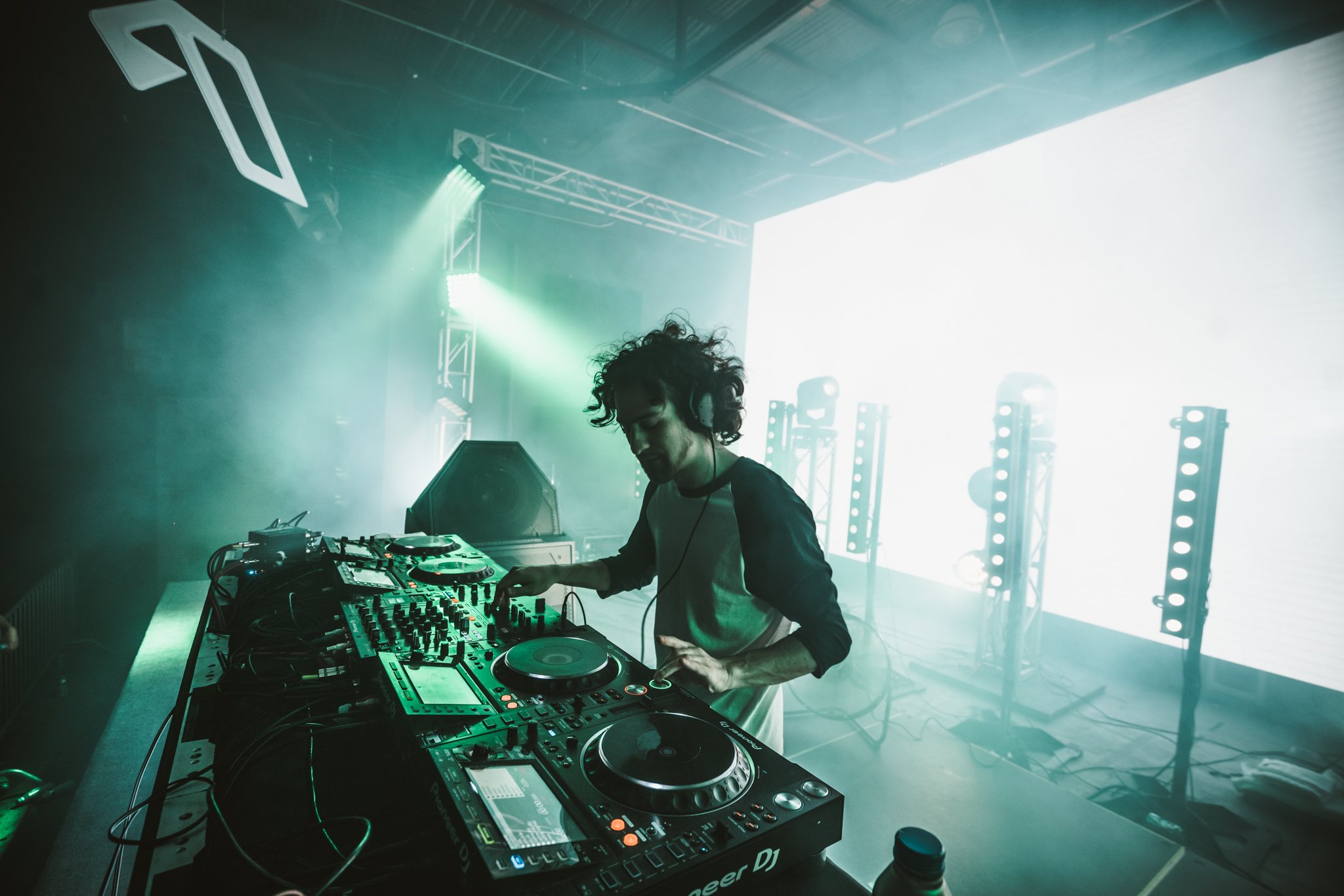 Mat Zo Returns to Anjunabeats With Throwback Track “The Next Chapter”

Mat Zo has to be one the most singular and unique artists in dance music, probably of all time. His musical output over the past decade-plus is expansive, he’s never been afraid to experiment as he’s a genre-shifter, Like your favorite indie or punk band, he’s never changed one bit, staying true to himself and never “selling out” by going the pop route. Now the London born producer is back with a brand new single on Anjunabeats, “The Next Chapter” featuring GQ.

It’s not so much of a feature as a sample, as “The Next Chapter” hearkens back to mid-2000s trance with a darker, more warehouse vibe. We get eerie, but cool synths layered over some hard hitting drums. After the vocal sample, the song gets going as the drums and percussion take over. This is without question a song made for dancing in a dark club, the little bell ring recalls any dark level in Super Mario World. Again, this is a track for peak raving hours. Here’s what Mat Zo had to say about his inspiration for the track.

“There was a period in the mid-2000s when trance was starting to get really dark. For ‘The Next Chapter’ I wanted to rekindle that dark trance energy. I added the GQ sample (of him MCing at Westfest) because it reminded me of a drum and bass roller, but in trance form.”

Mat Zo will also be hitting the road for a few North American dates for The Next Chapter tour. He’ll also be sneaking in a very special appearance at Anjunabeats’s ski festival in the French Alps. Check out “The Next Chapter” by Mat Zo featuring GQ out now on Anjunabeats. Tour dates below.