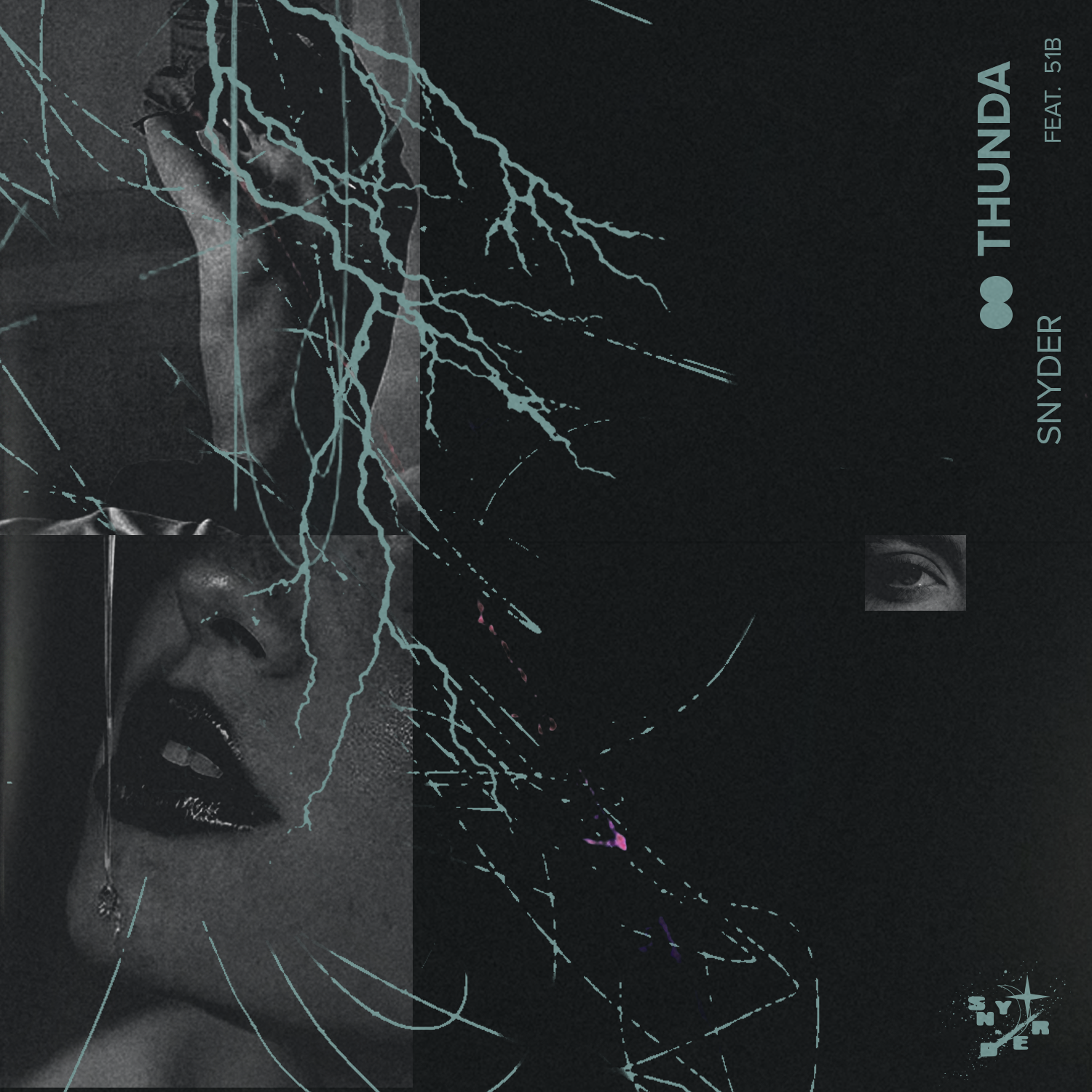 Snyder & 51b Team Up Again For Sensational Single, “Thunda”

Producer Snyder & vocalist 51b are an incredible team. They’ve teamed up quite a bit for singles, and just when it doesn’t seem like they can do it better, they exceed all expectations. Their latest single, “Thunda“, is no exception to the greatness we’ve heard from them.

It’s deep house with hip hop and R&B elements sprinkled over top, culminating into an intoxicating single, one that you can’t help but play over and over again. Snyder’s production strikes an emotional chord with filtered chords and a prominent progression that sits smoothly underneath 51b’s impressive vocal performance.

Here’s what Snyder had to say about it:

“This record began in 2016 when I was experimenting with some new sounds and really created something I was excited about. There is something special about waiting to release a track for so long – this is something I really hope people enjoy and take time to listen to. I think there is a message for everybody in this song [‘Thunda’]. Seemingly about a mystery woman, but it also means so much more than that.”