No longer constrained by the limitations of cartridge size and low processing power, creators of video games have had gained the opportunity to use state-of-the-art modern technology to create incredible spectacles showcasing the power of the computer. Music has frequently been central to creating the atmosphere and tone of a video game, and never wanting to fall behind the curve, video game composers have stepped up their games alongside the programmers, delivering varied and exciting pieces to thrill and enrapture their target audiences. This week’s Selections focus on a couple of classic modern game compositions that go so far beyond simple 8-bit bleeps and bloops! 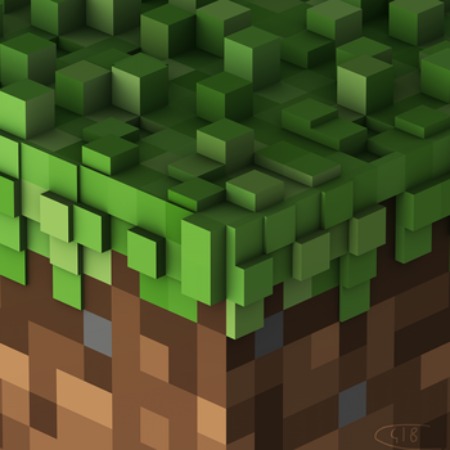 The composer behind the music of the hit indie sandbox game Minecraft, C418–the pseudonym of German musician Daniel Rosenfeld–has truly created a thing of beauty with the game’s soundtrack. Calm 3, also known as Sweden, is the third of three overworld themes, and is perhaps the most successful piece of music on the album: drawing inspiration from the nouveau minimal style of Erik Satie, the gentle ambience of Brian Eno, and even the eclectic-yet-heartwrenching prepared piano and electronic elements of modern composition masters like John Cage and Aphex Twin, Calm 3 is the culmination of minimal composition filtered through a video game lens. A gently meandering piano melody serves as the lead motif of the song, with delicate strings floating gently as backing elements, and just a hint of hyper-emotional dissonance at the end of the first section. Playing off the relaxing, anything-is-possible theme of the game, Calm 3 achieves a level of musical sophistication and clarity that far surpasses Minecraft in graphical value–but not in originality and subtle, off-kilter beauty. 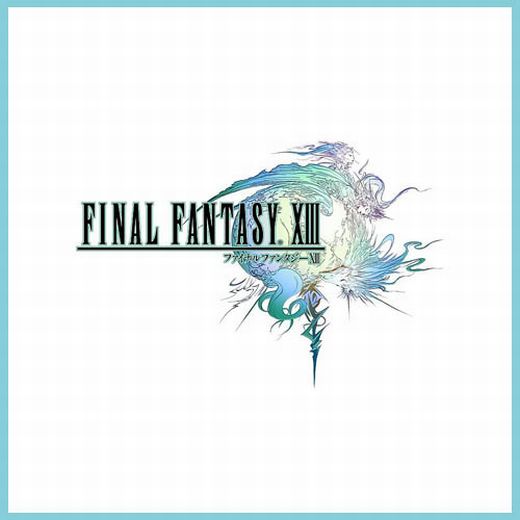 By far one of the most popular video game series in the world, Square-Enix’s Final Fantasy games have captured the hearts of millions of fans around the world for 25 years. While many of the series’ battle themes built off of the structure and melody of the original game’s iconic tune, recent installments have deviated away from this forumla in favor of more unique compositions. Fans of the series will recognize Hamauzu‘s Blinded by Light as the main battle theme from Final Fantasy XIII; quite possibly the best battle track in the history of the games, Blinded by Light is in a league of its own. The unexpected juxtaposition of a full orchestra against a rock setup, featuring guitar, bass, and drum kit, is what makes the tune so successful: set at an electrifying tempo, the warmth of the strings and horns contrast with the aggression and stunning modernity of the rock instruments, while heavy and intricate percussion provides a substantial rhythm base for the virtuosic violin soli midway through the piece. Fitting the “futuristic fantasy” setting of the game in composition and style, Blinded by Light is an undoubtedly exhilarating battle theme that never gets old, even through the many hundreds of battles fought in the game.

Click here to get the entire Final Fantasy XIII OST.